When a lender holds multiple deeds of trust on the same California Real Estate, they may be forced to make a decision. If the borrower defaults on one of the notes, the lender has all the remedies as to that loan – he can conduct a judicial foreclosure, or hold a nonjudicial trustee’s sale and foreclosed under the power of sale. What concerns the lender and their real estate attorney is, once they foreclose, what happens to the other loan? What can they do to enforce it? If they had foreclosed the first, the second was wiped out. Are they a foreclosed junior lienholder, who can then sue for the debt? In one decision the senior and junior creditors were the same, and the court found that once they foreclosed on the first, they were out of luck on the second. 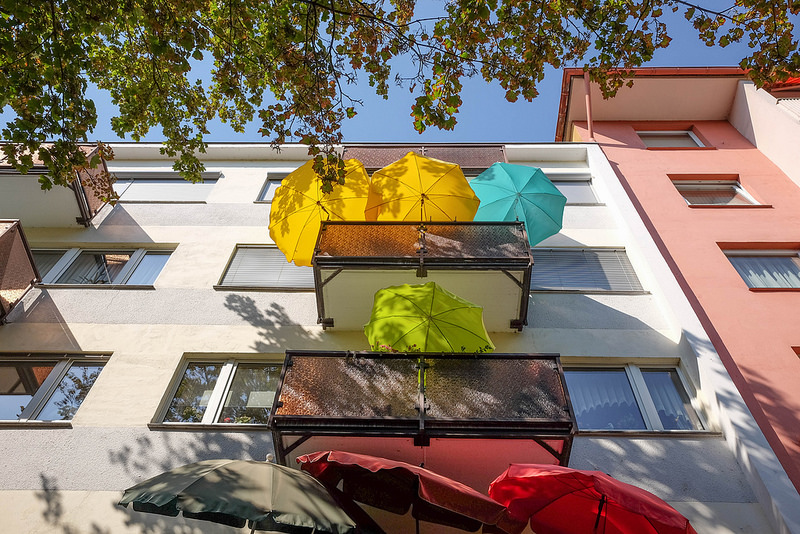 In Simon v. Superior Court, the bank loaned $1.5 million in exchange for two notes, each secured by separate deeds of trust on the same property in Santa Clara County. The bank foreclosed by trustee’s sale on the senior deed of trust, then sued the borrower on the 2nd note and deed of trust.

the court concluded that, where a creditor makes two successive loans secured by separate deeds of trust on the same real property and forecloses under its senior deed of trust’s power of sale, thereby eliminating the security for its junior deed of trust, section 580d of the Code of Civil Procedure bars recovery of any “deficiency” balance due on the obligation the junior deed of trust secured.

Section 580d prohibits the beneficiary of a deed of trust from holding the debtor for a deficiency unless he uses the remedy of judicial foreclosure … with its accompanying right of redemption. The effect of this right of redemption was to remove any incentive on the part of the mortgagee to enter a low bid at the sale and to encourage the making of a bid approximating the fair market value of the security. This is the basic premise of the antideficiency policy in California (described below). 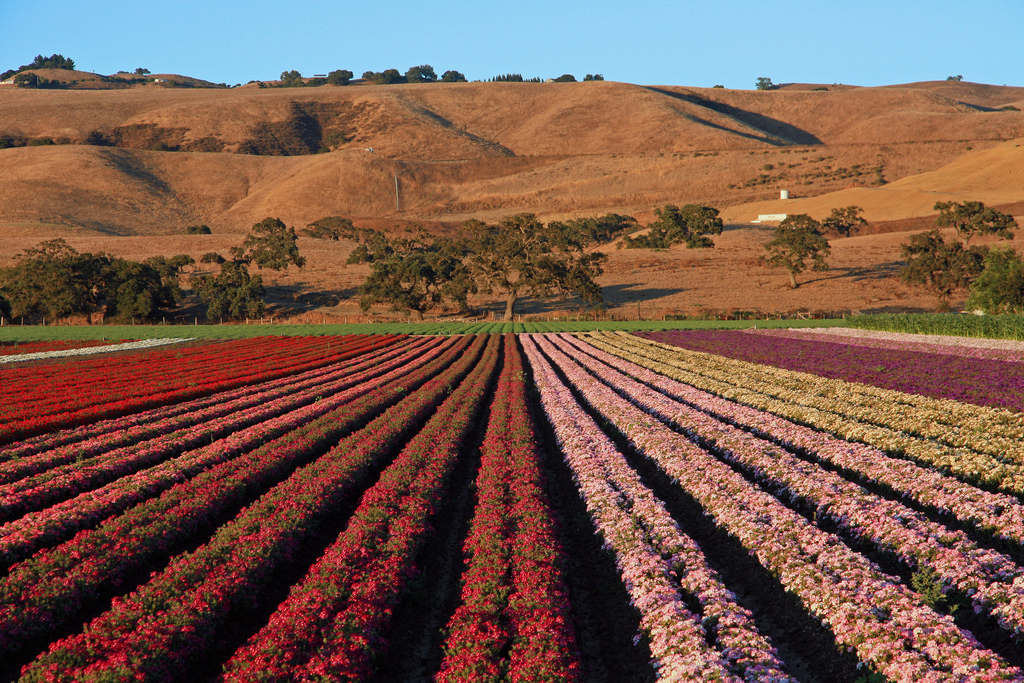 The Court noted that was not a situation where a junior lienor purchased at a third party senior lienor’s foreclosure sale. Nor is it a case, as in Roseleaf, where a foreclosing senior lienor and the consequent “sold-out junior lienor” whose security is thereby exhausted are separate parties. (This opinion had a good description of the Roseleaf facts, which is also set out below.)

The court said “we will not sanction the creation of multiple trust deeds on the same property, securing loans represented by successive promissory notes from the same debtor, as a means of circumventing the provisions of section 580d.”
Well, how about if the lender forecloses, and then sells the second – it would not be the same party suing on the second so wouldn’t that be ok? No, but that’s a different case discussed elsewhere.

“Prior to 1933, a mortgagee of real property was require d to exhaust his security before enforcing the debt or otherwise to waive all right to his security (§ 726; see Walker v. Community Bank (1974) 10 Cal.3d 729, 733-734). However, having resorted to the security, whether by judicial sale or private nonjudicial sale, the mortgagee could obtain a deficiency judgment against the mortgagor for the difference between the amount of the indebtedness and the amount realized from the sale. As a consequence during the great depression with its dearth of money and declining property values, a mortgagee was able to purchase the subject real property at the foreclosure sale at a depressed price far below its normal fair market value and thereafter to obtain a double recovery by holding the debtor for a large *69 deficiency. (Roseleaf Corp. v. Chierighino (1963) 59 Cal.2d 35, 40; 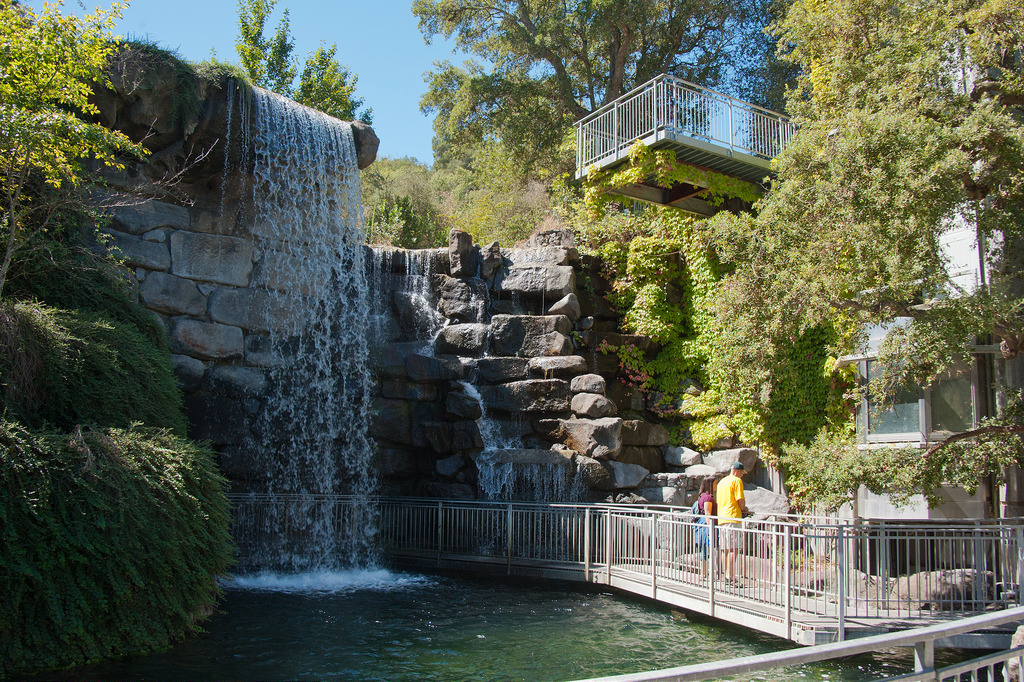 ROSELEAF
In Roseleaf, appellant Roseleaf Corporation sold its hotel to Chierighino and his family. The consideration given by the Chierighinos included a note secured by a first deed of trust on the hotel, and three notes each secured by *72 a second trust deed on three parcels of real property owned by Chierighino. Strangers to the action were beneficiaries of the first trust deeds on these three parcels. After the sale of the hotel, those beneficiaries sold the three parcels by exercising their powers of sale in the first trust deeds. The second trust deeds held by Roseleaf were rendered valueless by exhaustion of their security on completion of the first trust deed sale. Roseleaf sued to recover the full amount unpaid on the three notes secured by the second trust deeds. The trial court entered judgment for Roseleaf, and Chierighino appealed contending that Roseleaf’s action was limited by section 580a and barred by sections 580b and 580d.

The Supreme Court found that section 580a did not apply to a third party sold-out junior such as Roseleaf whose security was lost by reason of a nonjudicial foreclosure by another party holding the first deed of trust.8 The court also held that the three-month limitation period of section 580a did not apply to Roseleaf as a third party sold-out junior lienor. (59 Cal.2d at p. 39.)