Real Estate Purchase Contracts encountered in California are often detailed and explicit as to the terms of the deal – parties, price, escrow, when closing is to occur, time for inspections, etc. While some terms are subject to varied interpretation, rarely do Sacramento real estate attorneys encounter contracts with glaring omissions. But when they do, the question arises, is the contract enforceable? In a 2008 Supreme Court decision, the court clarified that the only elements necessary for enforceability are the seller, the buyer, the price to be paid, the time and manner of payment, and the property to be transferred. Everything else can be provided by the court based on what is usual and customary. 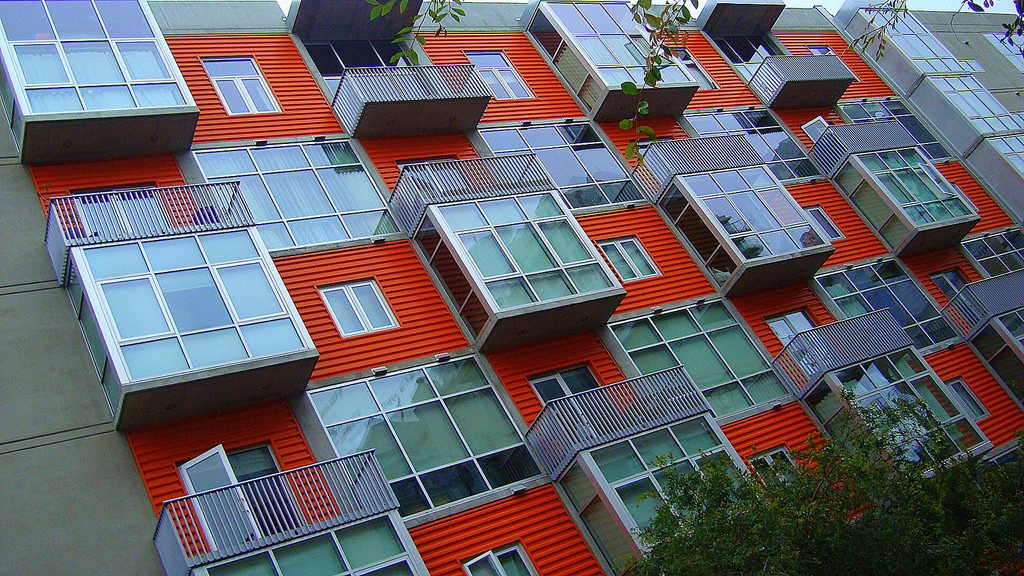 In Sunil Patel v. Morris Liebermensch, Patel was a tenant in a building owned by Liebermensch. Patel held a lease option – he had the right to buy the property under specified terms. The option purchase terms were as follows:

Patel exercised the option and a dispute arose as to how long it would take to close escrow. The Seller refused to cooperate, and the buyer filed a suit for specific performance. The owner argued that the agreement did not contain all the essential terms, specifically the time and manner for payment.

In this case, the Supreme Court established that the only essential terms required to enforce a real estate contract are the identities of the buyer and seller, the identity of the property, and the purchase prices. Everything else is incidental and may be provided by the court based on what is usual and customary.

When the contract does not cover everything, custom determines incidental matters relating to the opening of an escrow, furnishing deeds, title insurance policies, prorating of taxes, and the like. The material factors to be ascertained from the written contract are the seller, the buyer, the price to be paid, the time and manner of payment, and the property to be transferred, describing it so it may be identified.

The court noted that if an essential element is reserved for the future agreement of both parties, there is no legal obligation until such future agreement. Since either party by the terms of the promise may refuse to agree to anything to which the other party will agree, it is impossible for the law to affix any obligation to such a promise.

Here, it was the length of the escrow period, unspecified in the contract, which was the sticking point. The Supreme Court in King, however, had made it plain that the escrow period is not a necessary term in a contract of sale, and that in any event “time of payment” is a contract term determinable by implication as a matter of law.

But it was well within the contemplation of the parties that the money should remain in the escrow for such time as would be necessary to determine the matter of merchantable title, and 30 days is a reasonable time for that purpose. Inasmuch as the Escrow instructions were merely supplementary to the executory contract and not the contract itself, the parties could have arranged for a different period.

As the time for closing of escrow effectively determines the time for payment, the court found that Civil Code section 1657 applies to the interpretation of the contract: “If no time is specified for the performance of an act required to be performed, a reasonable time is allowed. If the act is in its nature capable of being done instantly—as, for example, if it consists in the payment of money only—it must be performed immediately upon the thing to be done being exactly ascertained.”

It was argued that the parties’ unsuccessful attempts after exercise of the option to complete the sale were evidence that there had not been a “meeting of the minds.” However, the Supreme Court found that the parties’ conduct subsequent to the formation of a contract, “including the dispute which arises and the remedy sought,” may be relevant in determining which terms they considered essential, but the existence of subsequent disputes should not be taken as evidence that an agreement was never reached.