A partition action is a lawsuit in which a co-owner of property can force the sale of a property and have the court determine how the proceeds are divided. In some cases, instead of a sale, the court will order the property be physically divided and distributed to the co-owners. It is used when co-owners disagree. A common question asked of real estate attorneys regards whether the plaintiff can recover their attorney fees for bringing the action. The answer is, maybe, a partial yes. The reason is that the statute gives the court discretion. CCP 874.010 describes “reasonable attorney’s fees incurred or paid by a party for the common benefit. “ When the services of attorneys for both parties are for the common benefit, the court may award fees to both parties. In the event the property is divided rather than sold, the costs awarded become a lien on the parties’ interest in the property. The person who is owed the money can even ask the court to sell the liened portion in order to get paid.

But the question remains- what is “for the common benefit”? Filing the action and getting it before the court is. In my experience contested litigation regarding the relative interests of the parties is likely not. After the sale of the property, the costs are reimbursed before any distribution to the parties. Generally, the court apportions the costs of partition among the co-owners in proportion to their interest in the property, or as it otherwise deems equitable. In an interesting decision, the court chose equity, and only awarded the defendants’ attorney fees – the plaintiff had been so manipulative in trying to take the property from her siblings that the court refused to award her fees.

In Hong-Chuan Lin v. Ing-Jieh Jeng, the parties’ parents came to the United States and wanted to buy a house. As they did not have credit, plaintiff “Jane”, who was a real estate agent, obtained the loan. On the parents’ insistence, Jane’s brother Jack was on the loan with her and the two took title as joint tenants. Jack made all the payments on this house. They sold this house and bought another for their parents. The mother and several siblings contributed towards the down payment, and Jane and Jack again were on the loan. However, this time the deed listed Jane as 85% owner, and Jack holding only 15%. Jane then had her parents and her sister sign a written lease, requiring them to pay rent to Jane, though she never told her brothers that she was collecting rent. Jane took all the tax deductions for the mortgage. 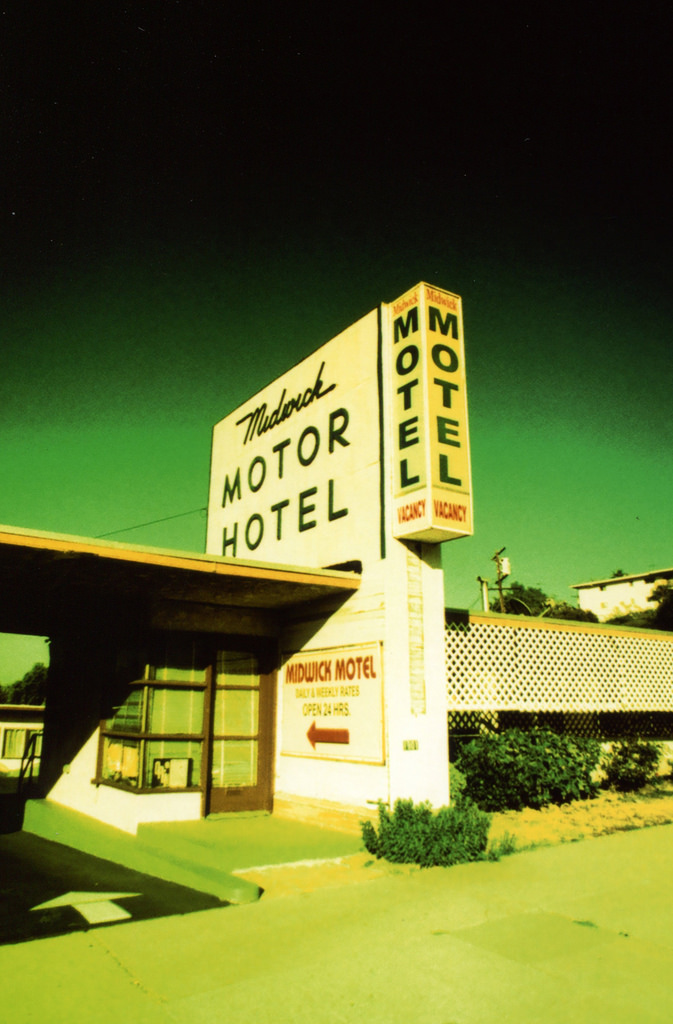 The brothers wanted to know who owned what interest, so Jane prepared a written statement saying that four of them split 48%, Jane had 33%; Jack got 15%; and the others were to be determined. But at trial, she had three different explanations for the document-
1st this was how her parents told her to divide the property, then
2nd, the parents did not tell her to do this, but that was the split as her parents knew it, then
3rd, the paper had nothing to do with her parents but was what Jane was willing to do (bless her soul), but she was no longer willing to do so.

The court found Jane and her husband were not entitled to “much credibility.”

When the defendants made their attorney fee motion for over $79,000, they asked the court to require Jane to pay 85% of it based on her conduct in the case. The trial court did not go for it, awarding fees based on the actual percentages held in the property. However, the court refused to award Jane any of her $109,000 in attorney fees, so Jane appealed. 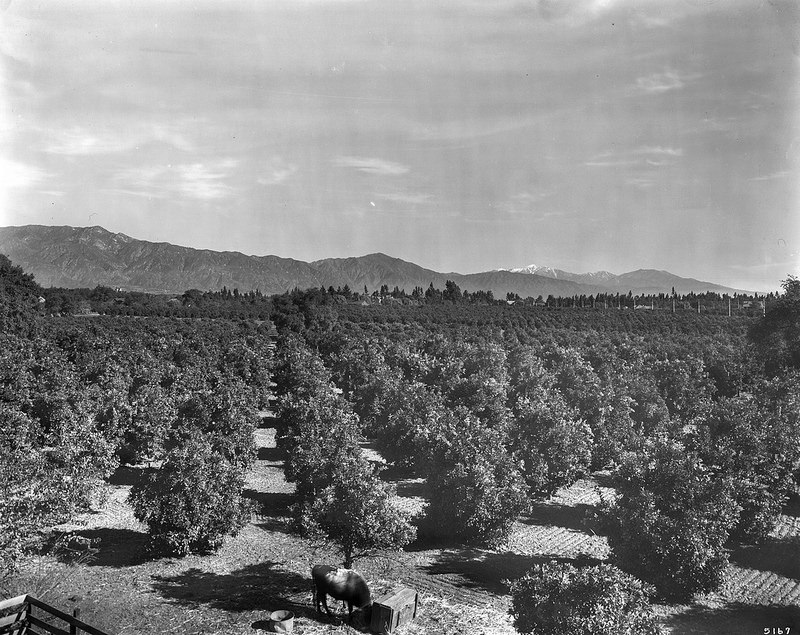 The appellate court noted that CCP 874.04 broadly allows the trial court to “make such other apportionment as may be equitable.” There is no ambiguity in the language – apportionment must be based on either the parties’ interest in the property, or equitable considerations.’ The trial court had found that Jane had used her real estate experience to control title and deny her siblings’ interests, despite their mother’s desire that they all share it. Denying Jane’s attorney motion was the equitable thing to do.