Leases often have terms allowing extension or renewal for additional time (the difference between extension and renew discussed below). Sacramento real estate attorneys may be called on to interpret the terms of the renewal option when they are not clearly drafted; sometimes it takes a court ruling to reach a result. A well-composed lease will provide a way to determine the new rent, but otherwise the same lease terms generally will apply. However, what happens when the number of optional new terms is not clear? 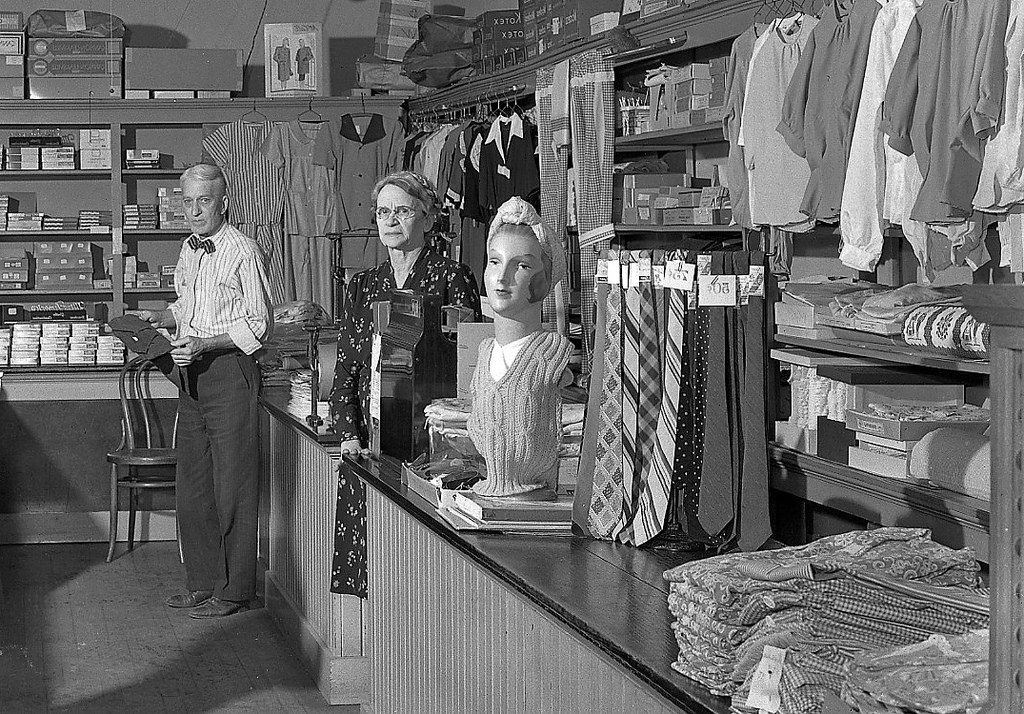 That was the case in Ginsberg v. Gamson, where the parties entered a lease for a commercial property for sale of textiles and clothing on South Le Brea Avenue in Los Angeles. The parties got in a dispute, and the right to renew the lease was an issue. Of course, the landlord said the lease provided for only one renewal, the tenant that there were unlimited renewals. The “Option to Extend Renewal” which was under review is set out at the end of this blog.

1. If the lease is equivocal or ambiguous regarding the right of unlimited renewals, the court will not apply the principals of contract interpretation that would allow admission of extrinsic evidence to interpret it. Instead, it will interpret it as not allowing perpetual renewals.
2. A general covenant to renew is construed to allow only one renewal. 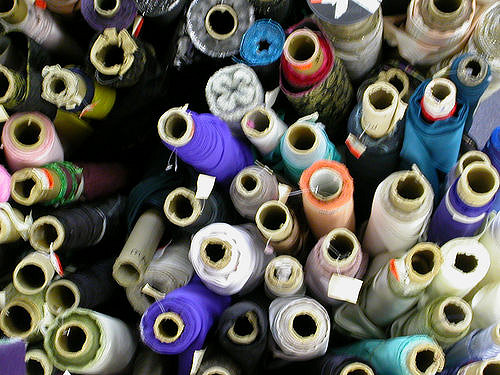 a. the option mentions “additional five year periods.” Sounds like more than one to me, but too bad.
b. notice is required “prior to the expiration of each term;” other provisions in the lease mention “any extended term.” References to multiple terms and notices, but too bad.
c. The CPI adjustment for future rent noted the years 1996 and 2001 “etc.” “etc” did not clearly indicate that the formula was to be modified to include CPI’s for future years.
d. tenant is restricted to one specific retail use unless the landlord consents to other uses. I would not expect a landlord to allow any use, but would want to approve any use or change in use.

These provisions clearly indicate that the parties contemplated multiple renewals. But the court requires more – the lease must expressly, unambiguously and clearly indicates an actual intention to grant successive, perpetual extensions, it will not be construed as doing so.

An extension is a stretching out of the term of the lease. A renewal, on the other hand, creates a new and distinct tenancy with a new lease document and is not merely a perpetuation of the old tenancy. However, these distinctions are not always observed. 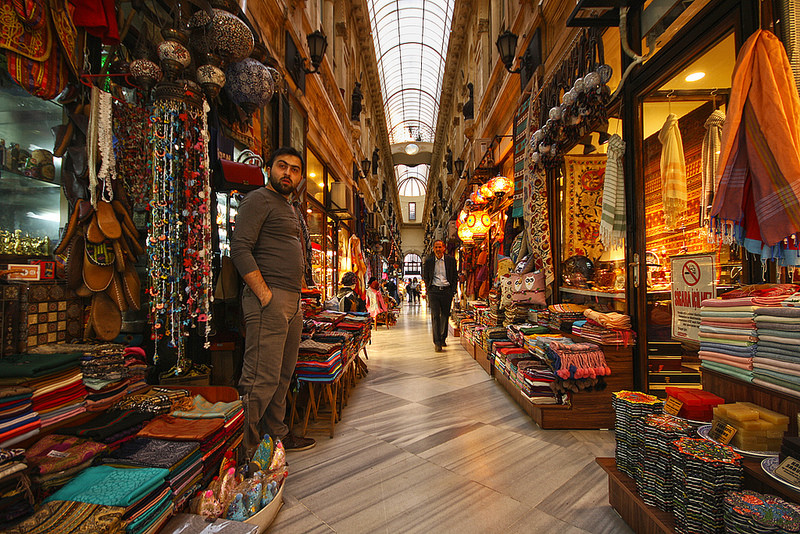 “Provided tenant is not in default under the lease, Tenant shall have the option to extend the term of the lease for additional five year periods upon the same terms and conditions contained in the lease except as hereafter stated. Tenant shall exercise this option to extend the term of the lease by serving on Landlord the Tenant’s written notice of Tenant’s exercise of the option to extend not less than ninety (90) days prior to the expiration of each term. The rent payable during each option term shall be increased in direct proportion to changes in the Consumer Price Index as hereafter defined. The adjustments shall be determined by the following formula: