California usury laws restrict charging of interest greater than that allowed under the law. The legislature sees fit to determine what the maximum amount of interest that may be charged for a loan. There are a number of exceptions and considerations to the law. One important exception, provided in the California Constitution, is for “any loans made or arranged by any person licensed as a real estate broker by the State of California and secured in whole or in part by liens on real property.” Determining if a transaction may be usurious and parties may want to consult a Sacramento and El Dorado real estate attorney to be sure whether their deal fits. In decision last week by the Third District Court of Appeal, a disappointed borrower got the bad news that his lender could charge what he wanted. The lender was a corporation; its sole shareholder was a broker, who arranged the usurious loan. The broker did not get a commission, but expecting profits from the corporation was enough to find that he expected to receive compensation. 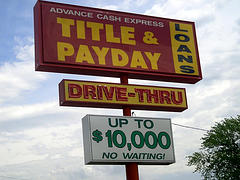 The applicable provisions of the California Constitution are implemented by Civil Code section 1916.1. What the code provides in this case is that, for the exception to apply, two things must happen: first is that the broker acts for another or others, not for himself. Secondly, he must receive or expect to receive compensation.

Arrange a loan “for another”

Arrange a Loan “in expectation of compensation” 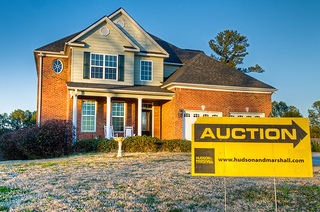 In this context, the court defines “compensation” broadly, to encompass receipt of any form of monetary or tangible benefit that is not self-bestowed. The court considered prior decisions, such as a partnership or joint venture, where the broker was a partner and did not take a commission but hoped to profit from the deal. The fact that the Broker’s compensation would deferred until a later time was not a problem. Here, Leo was expecting to reap the benefits of the interest his corporation would be earning -about $540,000. There is no reason to require him to get a commission on the loan. He was a broker acting for compensation, or in expectation of compensation, “regardless of the form or time of payment.”

The court of appeals concluded that Leo was broker acting for another or others (the corporation), not for himself, and that he expected to receive compensation. The loan was not usurious, and the trustee’s sale was valid.

Every year or two a similar decision comes down, testing the parameters of the exception with slightly different facts. Here, Leo knew what he was doing – he kept the corporation at arms length as the lender, and he served as a broker. He might have further insulated himself from the suit and appeal by taking a small commission from the corporation for brokering the loan.