I have written several times about the finality of Arbitration decisions, and haw they cannot be overturned even if the Arbitrator did not follow the law, or ignored the facts. Also discussed here has been the plight of the unlicensed contractor, and how he is not entitled to be paid, and has the give the money back, no matter how much work he did or how much he spent on the project. In both cases, parties should be sure to understand their situation, and may want to consult with a Sacramento and Yolo real estate and construction attorney. Both issues came together recently in a case were the arbitrator did not require the unlicensed contractor to disgorge his compensation. The court said the Arbitration Award was invalid. 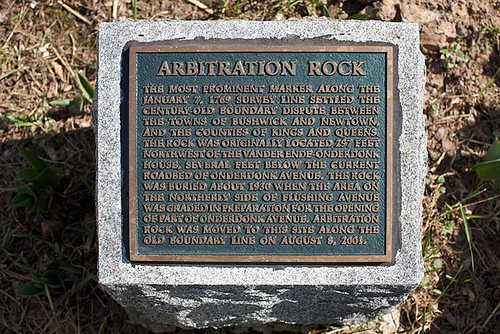 In Mouris Ahdout v. Majid Hekmatjah et.al., A Family Limited Partnership and Braum were the sole members and owners of a LLC. They formed the LLC to develop and sell a condominium project on property the had owned. The LLC Operating Agreement specified that the LLC would enter an agreement with BIDI (Braum Investment & Development, Inc.), general contractor, to execute contracts and purchase orders to develop the project. Braum, member of the LLC, owned BIDI. Braum was also designated the manager of the LLC. BIDI did not have a Class B Contractor’s License, required under California law to build a commercial building.

There were numerous problems on the project- death of the architect, plan revisions required by the City Building Department, and construction delays, cost overruns, etc. The FLP owners were unhappy with the delays, costs, and also that there expectation of luxury condos turning out to be economy units. The parties had binding Arbitration Agreements, so the FLP started an arbitration action. Among other claims, they sought that BIDI disgorge all compensation for its contracting services as per Business and Professions Code section 7031 subdivision (b), because it worked as an unlicensed contractor.

From the evidence before the Arbitrator, it appears that the FLP knew BIDI was not licenced. City Building Dept. Accepted Braum, manager of the project, as owner, and the permit was issued to the owner/builder. The Arbitrator ruled for Braum and BIDI, that they were not required to disgorge, as they acted as consultant to the LLC and were not engaged in any work typically done by general contractors.

The FLP filed a petition in Court to throw out the Arbitration award because the Arbitrator exceeded his authority by allowing unlicensed contractors to keep their compensation. Additional evidence in the court proceeding was a bank loan application in which Braum declared under penalty of perjury that Braum Construction was the contractor; a similar declaration was submitted to the City. Preliminary Notices and invoices listed BIDI as contractor. 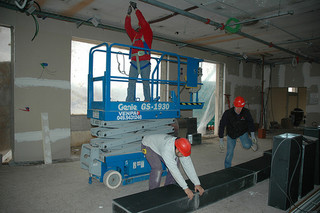 The Court of Appeal first considered the argument that this was an illegal contract, which provides an exception to reviewing an arbitration award. A claim arising out of an illegal transaction is not a proper subject matter for arbitration, and an arbitration award based on an illegal contract cannot be enforced. However, in this case, the illegality (paying an unlicensed contractor) did not “infect” the entire contract. Remember, the provision was in the LLC Operating Agreement, which covers a lot of ground. It was not just a construction contact between BIDI and the LLC. Therefore, the exception did not apply.

Numerous courts have found that an Arbitrator exceeds it powers within the meaning of Civil Code section 1286.2 by issuing an award that violates an explicit expression of public policy. If such a scenario applies, the court must set aside the Arbitrator’s award. Here, the court found that section 7031 was just such an explicit expression of public policy.

In this case, the trial case should have reviewed all the evidence to determine whether disgorgement of compensation for BIDI’s construction work was required by 7031. The Arbitrator’s finding that BIDI was not the general contractor was not binding on the court. The judge must look at all evidence, regardless of whether the Arbitrator had reviewed it.