In the ordinary real estate or business sale escrow, the escrow officer owes duties to the parties to only the parties to the escrow, and not to third parties. There are a few exceptions, such as when the parties real estate sale escrow instructions require following a third party’s instructions, such as lender’s instructions for closing a loan. But it is generally difficult to prove that an escrow holder owes a duty to a third party, the breach of which would result in a finding of negligence. Such was the case in a recent decision which resulted from a misguided and tangled effort to avoid the “no assignment” clause in a commercial lease; parties concerned with suck lease provisions should consult with a real estate attorney. 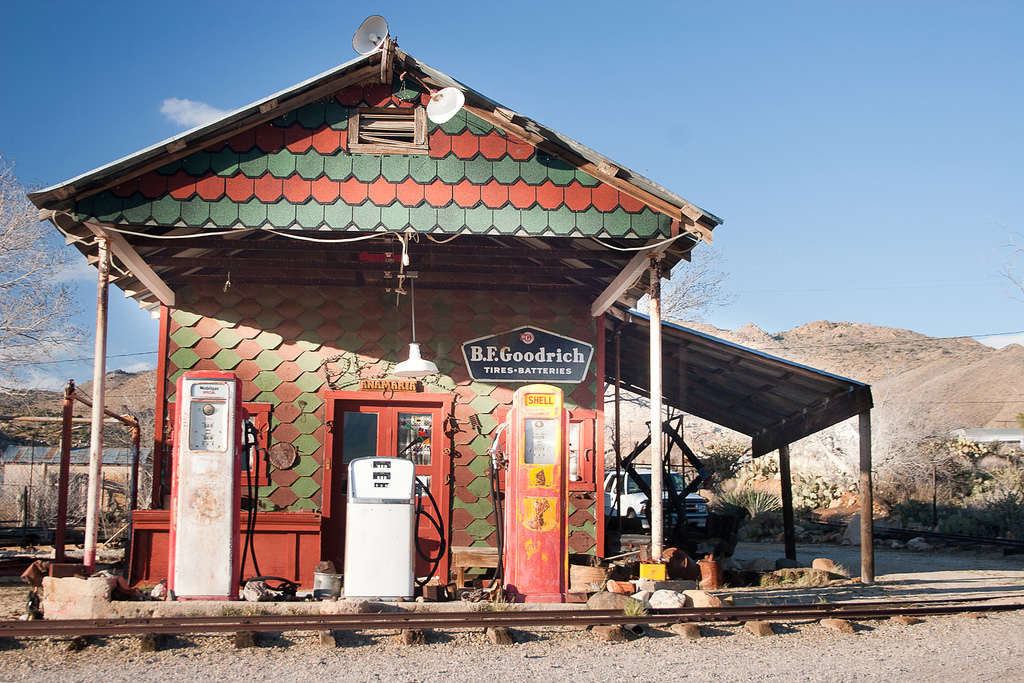 In Alereza v. Chicago Title, the plaintiff Bobby wanted to buy a gas station which was on leased property, which would require assignment of the lease to the buyer. Escrow #1 was opened, but the landlord required a personal guaranty to allow assignment and the plaintiff did not want to do that. The plaintiff formed an LLC and assigned the purchase contract to the LLC, but the landlord still wanted a personal guaranty. Escrow #1 was cancelled.

The parties had a new idea – plaintiff would buy the interest in the seller’s LLC, thus the tenant would not change, and there would be no assignment. They opened escrow #2. The landlord found out, and said he would consider it a breach of the lease. Escrow #2 closed, and the plaintiff was not a party to the escrow. The escrow officer obtained an insurance certificate for the purchased business, but incorrectly got it in the name of the plaintiff’s LLC (created for escrow #1), not the Seller’s LLC. The parties were not speaking at the time, and nobody knew what was happening. The insurer sent a notice of cancellation of the original policy, and the landlord demanded a personal guaranty. It was not given, and there was an eviction action. The plaintiff gave the personal guaranty, and sued the escrow company for negligence. The court found that, as the individual plaintiff Bobby was not a party to the escrow, there was no liability.

END_OF_DOCUMENT_TOKEN_TO_BE_REPLACED

An escrow involves the deposit of money, documents, or other things, with a third party to be delivered on occurrence of specified conditions. In a typical transaction, the buyer of real estate deposits the purchase money, and the seller deposits the deed to the property. The instructions provide that the deed is to be recorded on receipt and distribution to the seller of the purchase money. Typically, in Northern California real estate escrows are handled by a “controlled escrow company” referring to any person or company “whose principal business is the handling of escrows of real property transactions” that contemplate the issuance of title insurance, where the escrow holder is controlled by or controls a title insurer or an underwritten title company. (Ins. Code, § 12340.6, subd. (a)). What are most important in an escrow is who makes the deposit, and what their instructions are. In a recent escrow, the parties were sloppy in their $48 million dollar transaction and instructions, which resulted in a $1 million dollar surprise. It always amazes this Sacramento real estate attorney when a little bit of attention during the transaction would have prevented paying a huge amount of attention (read as ‘fees’) in litigation. 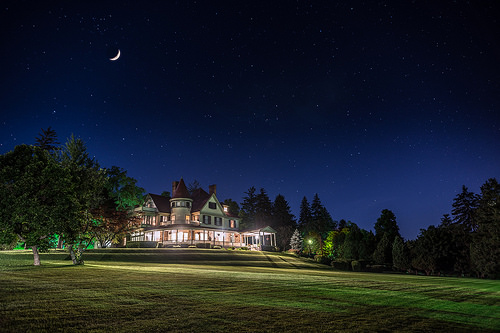 In Tribeca Companies, LLC v. First American Title Insurance, Tribeca was an LLC that invested in distressed properties by buying and foreclosing defaulted mortgage loans. Tribeca entered a joint venture with Grishin that was to invest cash for the deals. The joint venture was called Sky Group LLC. Grishin’s member in the JV was his SGSF LLC. Tribeca’s member was Sky Pacific. Sky Pacific was the manager of the LLC. The Joint Venture Agreement provided that, for each deal, SGSF was to deposit $1 million in escrow and review the deal. If it did not like the deal, its money would be refunded. If it approved the investment in writing, the money would become nonrefundable, and SGSF was to deposit the balance of the necessary funds.

Tribeca opened an escrow for the JV with First American. Here’s where it gets sloppy – Grishin individually wired $1 million dollars into the escrow, but the escrow officer mistakenly credited the money to Tribeca. Grishin informed Tribeca by telephone that he approved of the deal. The deal they were working on fell apart, largely because Grishin had only $16 million to invest, but needed $47 million. Tribeca thought yahoo!, $1 million for me. Not so fast. Grishin instructed the escrow officer to return the funds, which they did. Tribeca sued the escrow company.

END_OF_DOCUMENT_TOKEN_TO_BE_REPLACED

A California Broker entered a contract with a Buyer to locate commercial property for development; the broker would be representing the Buyer exclusively. They located a project, and the Buyer entered a contract to buy the property from the seller. The contract also required the seller to build over 175 condo units and obtain a certificate of occupancy before escrow would close.

There were delays, the certificates were never issued, the condo market collapsed, and escrow never closed. The broker sued the Buyer for its commission, which was $1.74 million.

The Buyer’s claimed it did not have to pay the commission, because escrow never closed. The Brokerage agreement stated that “the commission was to be paid the Broker through escrow at closing.”

END_OF_DOCUMENT_TOKEN_TO_BE_REPLACED

In a recent California decision, the trustee was holding a sale of a Sacramento property. The auctioneer read from a script which had all the correct information, including the legal description of the property, but gave an Arcola Avenue street address, which was not the same property. The Arcola sale should have had an opening bid of over $300,000, but the bid here started at $50,000. A buyer seeking the Arcola property won the auction, thinking it got a great deal on the property; the Court said no.

Under California law, trustee’s sales are required to strictly follow statutory procedure. Inadequacy of price alone will not justify setting aside the sale. However, gross inadequacy, plus even slight unfairness or irregularity is sufficient to set aside the sale.

Here, the auctioneer announced the legal description and starting bid for one property, while announcing the street address of a different property, which the court found created a fatal ambiguity in determining which property was for sale. Thus, it should be set aside.
(Millennium v. TD Service Co. (2009) Cal 3DCA C059875)