In the past, when multiple parties were obligated under the same commercial lease, they were presumed to be jointly liable. They are each responsible for their share of the total. If the other side wanted to enforce the agreement, they had to name all the jointly liable parties in the same lawsuit (the compulsory joinder or all-or-none rule). If you filed suit but couldn’t locate one of the lessees, they were off the hook. But over time the Courts changed the rule by converting “joint” obligations into “joint and several” obligations. These are considered to be a contract that is made both separately with each promisor and jointly with all the promisors. Civil Code section 1659 provides “Where all the parties who unite in a promise receive some benefit from the consideration, whether past or present, their promise is presumed to be joint and several.” 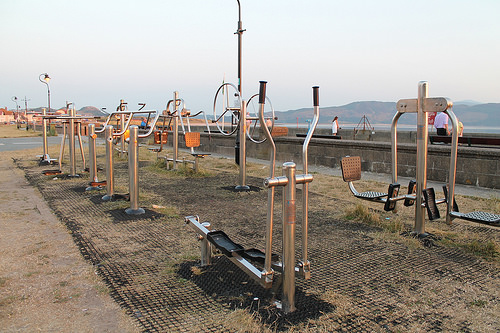 Parties who are jointly and severally liable may be sued together in one lawsuit, or names in separate lawsuits, brought at different times. Nothing short of satisfaction of the debt bars any further actions against other parties. But, what happens to the rule of res judicata, or claim preclusion? Judgments are generally conclusive. The doctrine of res judicata precludes parties from relitigating a cause of action that has been finally determined by a court of competent jurisdiction. Any issue necessarily decided in such litigation is conclusively determined as to the parties or their privies if the issue is involved in a subsequent lawsuit on a different cause of action. Sacramento real estate attorneys rarely see issues of claim preclusion raised in commercial lease practice. However, in a recent decision the commercial landlord scored a judgment of over $2 million against one of three co-signors on the lease. The landlord then sued the other two tenants, who argued res judicata – there was already a judgment on the lease, and further action was prohibited. Both the trial court and court of appeals agreed with the tenants forgetting a key element of the res judicata doctrine. It took the Supreme Court to straighten them out.

In DKN Holdings LLC v. Wade Faerber, Caputo, Faerber, and Neal leased from DKN a commercial space in a shopping center to operate a fitness center for ten years. The lease stated that the parties who signed the lease “shall have joint and several responsibility” to comply with the lease terms. Caputo alone sued DKN for fraud, and DKN counter-claimed for rent. DKN did not bring the other tenants into the lawsuit. After trial, all the tenant’s claims were rejected, but the landlord was awarded over $2.8 million. 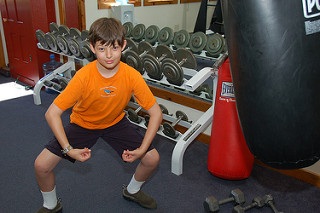 DKN then sued the other two tenants for back rent. The other tenants argued that because DKN’s rights under the lease had been adjudicated in the Caputo action, suit against Faerber was barred by the rule against splitting a cause of action. The trial court agreed with the tenants, and the court of appeal did too. But the California Supreme Court did not.

The tenants characterized the issue as a clash between two doctrines – that of joint and several liability, and that of the preclusive effect of judgments. But the Supreme Court found that the doctrines are separate, and neither had to take precedence. Judgment in the first action against Caputo did not bar a judgment in the second action against the other two tenants, even though the suit alleges the same claim of wrongdoing, because they the suits were against different parties. The joint and several liability does not conflict with res judicata, because this doctrine operates in harmony with joint and several liability principles because it only bars repeated claims for the same relief between the same parties.