There is a difference between an “Agreement to Agree” and an Agreement to Negotiate the Terms of an Agreement. An agreement to agree is not an enforceable contract, and thus there is no duty to negotiate. In the case of the agreement to negotiate, failure to reach the ultimate agreement alone is not a breach of the agreement to negotiate. Only if the failure is due to one party’s failure to negotiate in good faith is there a breach. That is because California law imposes an implied covenant of good faith and fair dealing in contracts. Parties entering preliminary agreements in expectation of further negotiations and a formal contract should be very careful how they describe that initial agreement. For example, a Letter of Intent regarding purchase of real property may be interpreted as containing a duty to negotiate in good faith, unless the Letter expressly disclaims such as agreement. The Agreement should also include waivers of the implied covenant of good faith and fair dealing and damages, and state that it does not create an obligation to negotiate. A party considering a Letter of Intent in a large real estate transaction may want to consult with an experienced real estate attorney to be sure the Letter describes what their actual intent is. 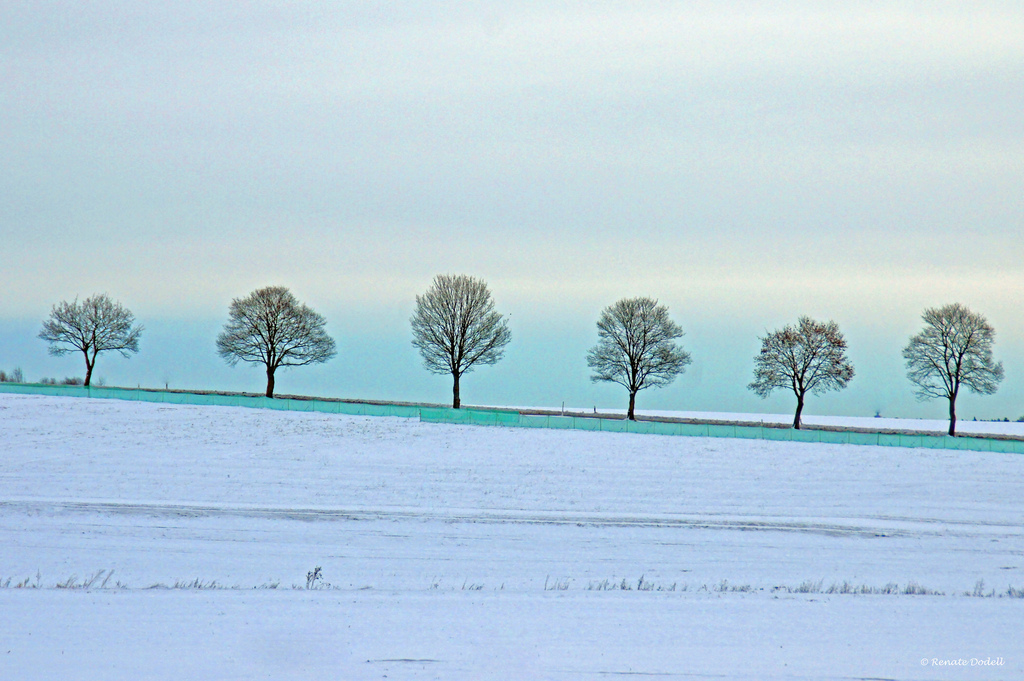 In one case a letter to the plaintiff from the defendant began: “ It is a pleasure to draft the outline of our future agreement ….” After outlining the terms of the agreement, the letter concluded: “If this is a general understanding of the agreement, I ask that you sign a copy of this letter, so that I might forward it to Corporate Counsel for the drafting of a contract. When we have a draft, we will discuss it and hopefully shall have a completed contract and operating unit in the very near future.” (Beck v. Am Health) The court concluded that it was an agreement to agree, because the language of the letter showed an intention that no binding contract would exist until there was a formal contract.

In a California decision (Copeland v Baskin Robbins) regarding sale of a business, the initial letter stated: 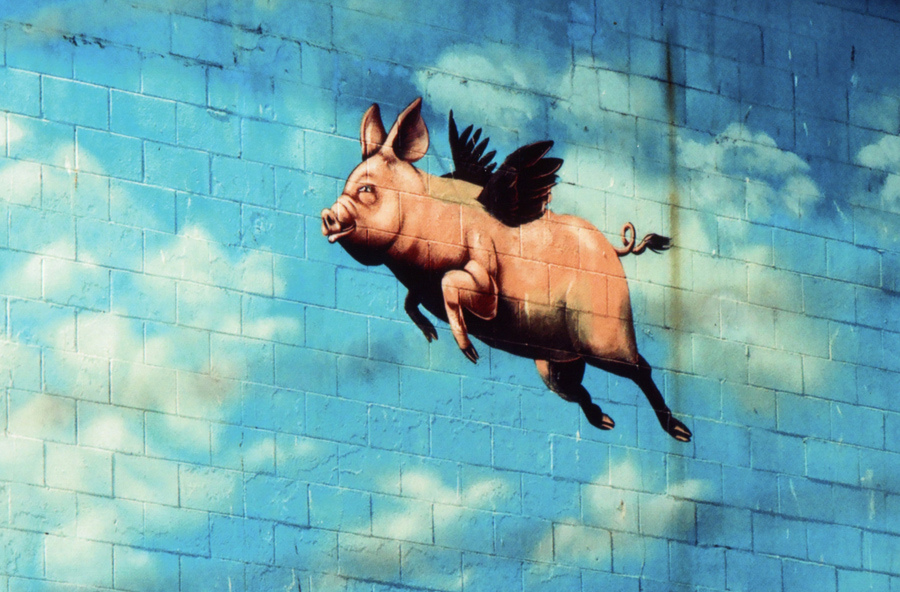 “This letter details the terms which our Supply Chain executives have approved for subletting and sale of our Vernon manufacturing facility/equipment and a product supply agreement…. (1) Baskin Robbins will sell [Copeland] Vernon’s ice cream manufacturing equipment … for $1,300,000 cash…. (2) Baskin Robbins would agree, subject to a separate co-packing agreement and negotiated pricing, to provide [Copeland] a three year co-packing agreement for 3,000,000 gallons in year 1, 2,000,000 gallons in year 2 and 2,000,000 in year 3…. If the above is acceptable please acknowledge by returning a copy of this letter with a non-refundable check for three thousand dollars…. We should be able to coordinate a closing [within] thirty days thereafter.”

Copeland signed a statement at the bottom of the letter agreeing “[t]he above terms are acceptable” and returned the letter to Baskin Robbins along with the $3,000 deposit. There were back and forth negotiations for two months, and then Baskin Robbins broke it off, stating that the deal no longer was aligned with their corporate strategy. The court did not like this – it found that the above letter creating an agreement to negotiate the final contract, in which case they had a duty to negotiate in good faith. Breaking off negotiations in this way was a violating of that duty. 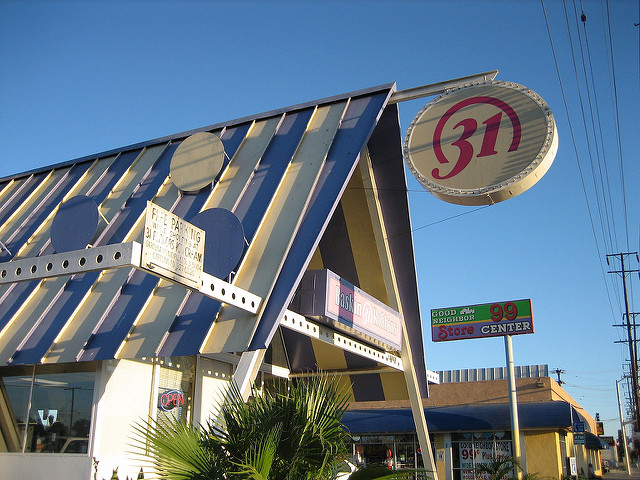