In my prior post I discussed the doctrine of Practical Location and how it was historically the same as that of Agreed Boundary. Years ago in more rural times, properties were not so strictly delineated and there were few fixed and permanent monuments to guide owners. Sacramento real estate attorneys could know that where parties in good faith resolve their doubt regarding a boundary by the practical location of the common boundary it will be considered the boundary called for by the deed. Over time as land became more regulated these concepts appear to diverge, but did they really? 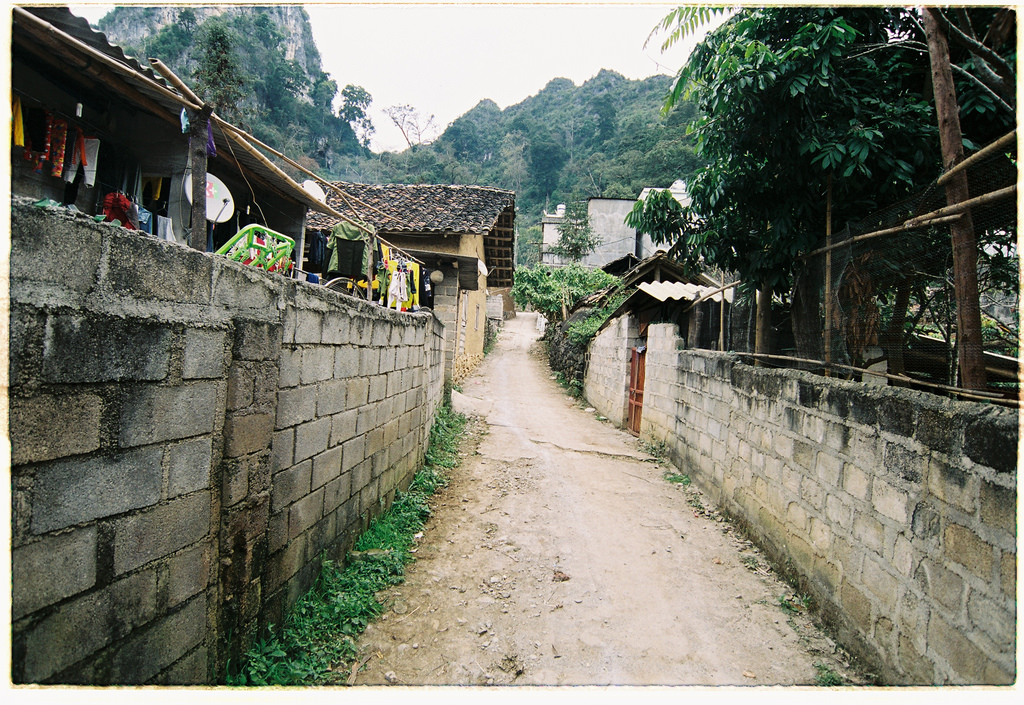 It wasn’t until the French decision in 1963 that the court came up with a specific formulation for the doctrine of boundary by practical location, which appears to be from whole cloth as the elements described were not provided in the cases or the law review article cited by the court. The French court stated that the doctrine of practical location “… provides that where the owner of a larger tract conveys a parcel thereof that he has delineated on the ground by fixed monuments, and the parties rely on such monuments as establishing the intended boundaries, the latter will prevail over any differing description in the deed.” (French v. Brinkman (1963) 60 Cal.2d 547, 551.)

New in this decision was the requirement that there be fixed monuments, even thought there were none in the case before the court. In French the plaintiff figured the property line was at the fence, and he sold the property to the fence. The line was actually beyond the fence, and the dispute arose. The court found plaintiff’s testimony prevailing, and that title would be quieted by practical location, at the fence line. Worth noting is that there were no stakes, pins, posts or markers discussed. Prior to building improvements (including the wall that acted as a fence), the plaintiffs could not find the original surveyor’s stakes. “Accordingly, they ‘just guessed’ at the property line.” Yet, the practical location prevailed. 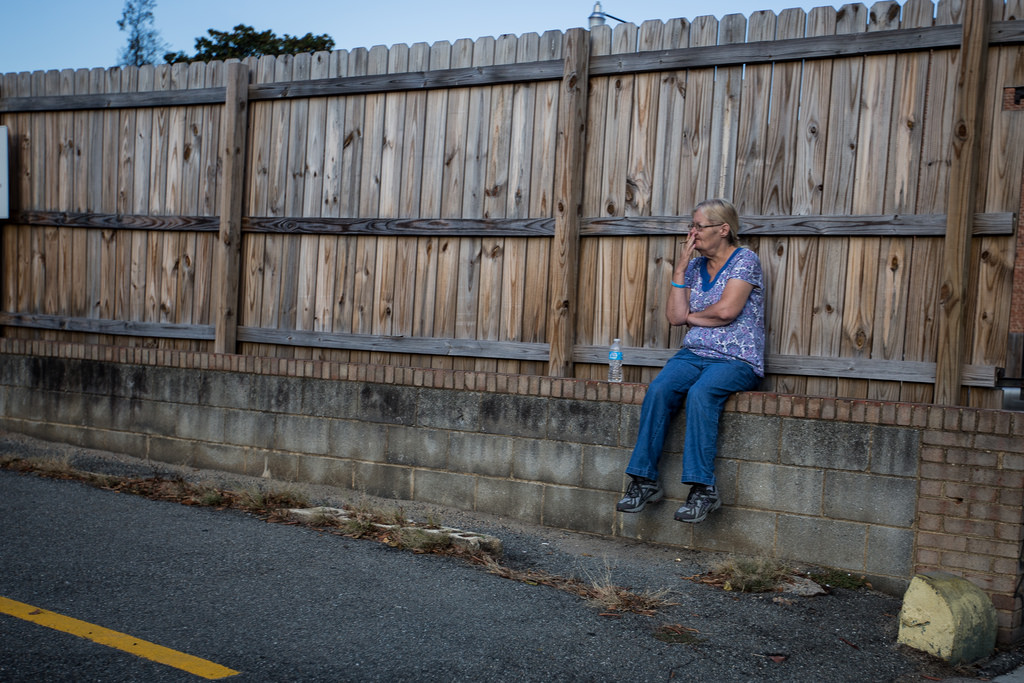 Though the formulation in French calls for delineation by “fixed monuments,” lack of such monuments was no obstacle to finding the line had been fixed by practical location. Thus, decisions that did not require fixed monuments were not overruled.

My research revealed only one other California decision using the same formulation for practical location as provided in French – that is Kraus v. Griswold (1965). Kraus involved two adjoining lots in Belvedere. A common owner (Kelly) conveyed one lot to Griswold and the other to plaintiff Kraus’ predecessor in title, named Clark. Clark and Kelly had reached an agreement to allow Clark’s retaining wall to extend past the common boundary. Clark later sold to plaintiff Kraus. 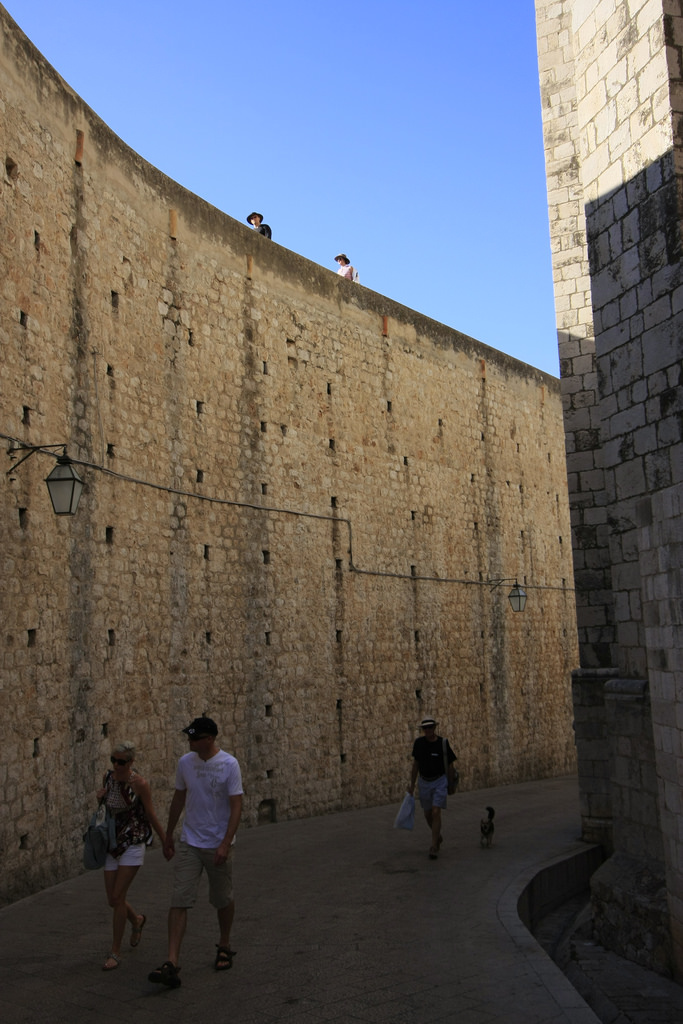 The court found that there was never uncertainty as to the true line – Kelly and Clark knew exactly where the boundary was but agreed to build the retaining walls extending over the line. It distinguished French v. Brinkman but made no mention of the fact that French did not involve survey monuments or stakes.
Thus, the courts’ efforts at clarity have only fogged the law. I maintain that there is no difference between the two theories, but of few unnecessary words in court opinions have appeared to drive a wedge between them.