In California real estate law, there are situations where the boundary lines as observed on the ground do not match the deed description. Disputes arise when someone has a survey completed, and does not like where the fence or other marker is located, and contact a real estate attorney. There are several legal theories which may resolve the matter, such as adverse possession, prescriptive easement, practical location and agreed boundary. Little known is the relationship between the last two and how they had evolved. 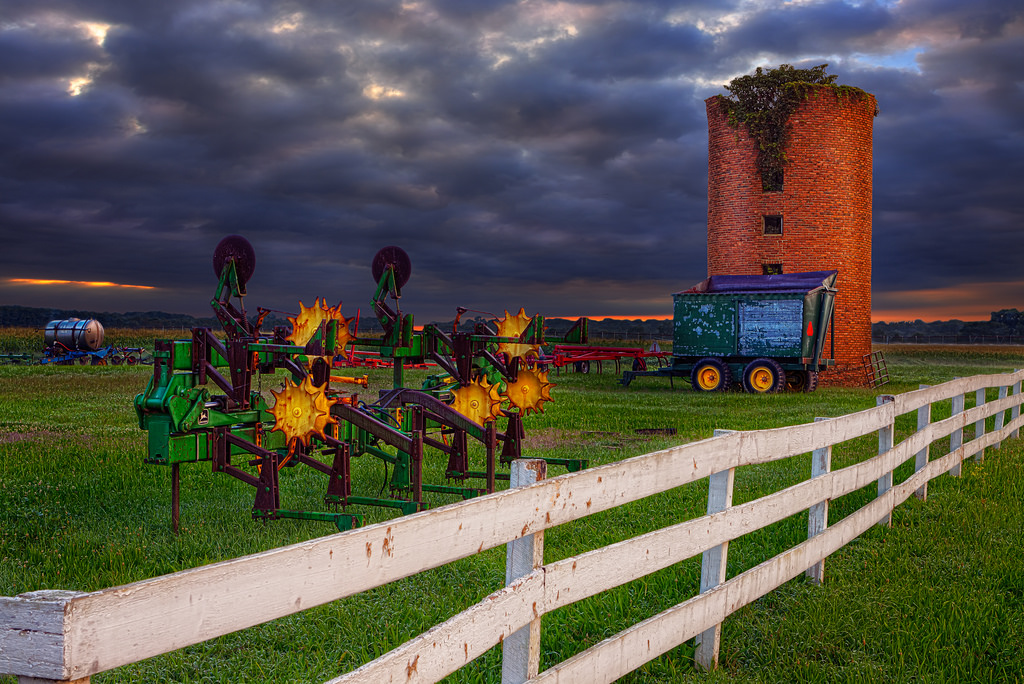 A practical location of a boundary line is simply an actual designation on the ground, by the parties, of the bounds called for in the conveyances. It has also been said that when an uncertain boundary line is fixed by practical location it is binding. (91 A.L.R. 6th, 1, ‘2.) It shares traits with the doctrine of agreed boundary, and the early Supreme Court decision in of Martin v. Lopes in ruling for the defendant, stated “[m]anifestly, the elements of agreed boundary, or practical location, as it is sometimes designated, were not present.” (Martin v. Lopes (1946)) In 1959 the court again used similar language in Ernie v. Trinity: “It may be inferred that there was an uncertainty as to the true line at the time the structures were erected, which uncertainty was settled by practical location on the ground at that time and was agreed to by the then coterminous owners.” 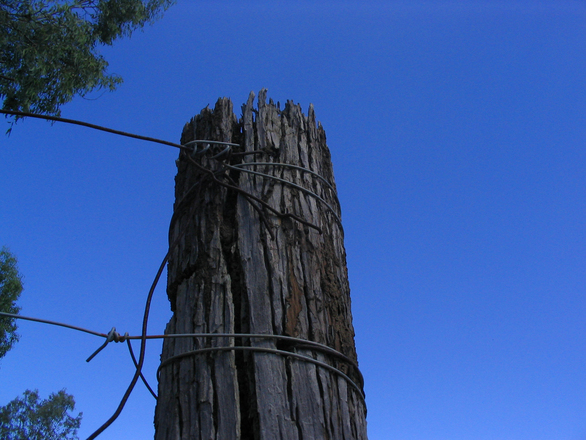 In Nebel v. Guyer, the Third District reviewed a decision in which the parties marked off a boundary on a town lot by notching a fence on one end, and setting a pin on the other. The court found that the boundary line fixed as the west line of plaintiffs’ land controls over the description in the conveyance, since markings were made establishing the west boundary. Likewise, In Arnold, iron stakes installed by an owner of the parcel were accepted as marking the boundary of the lots. (Arnold v. Hanson (1949)) 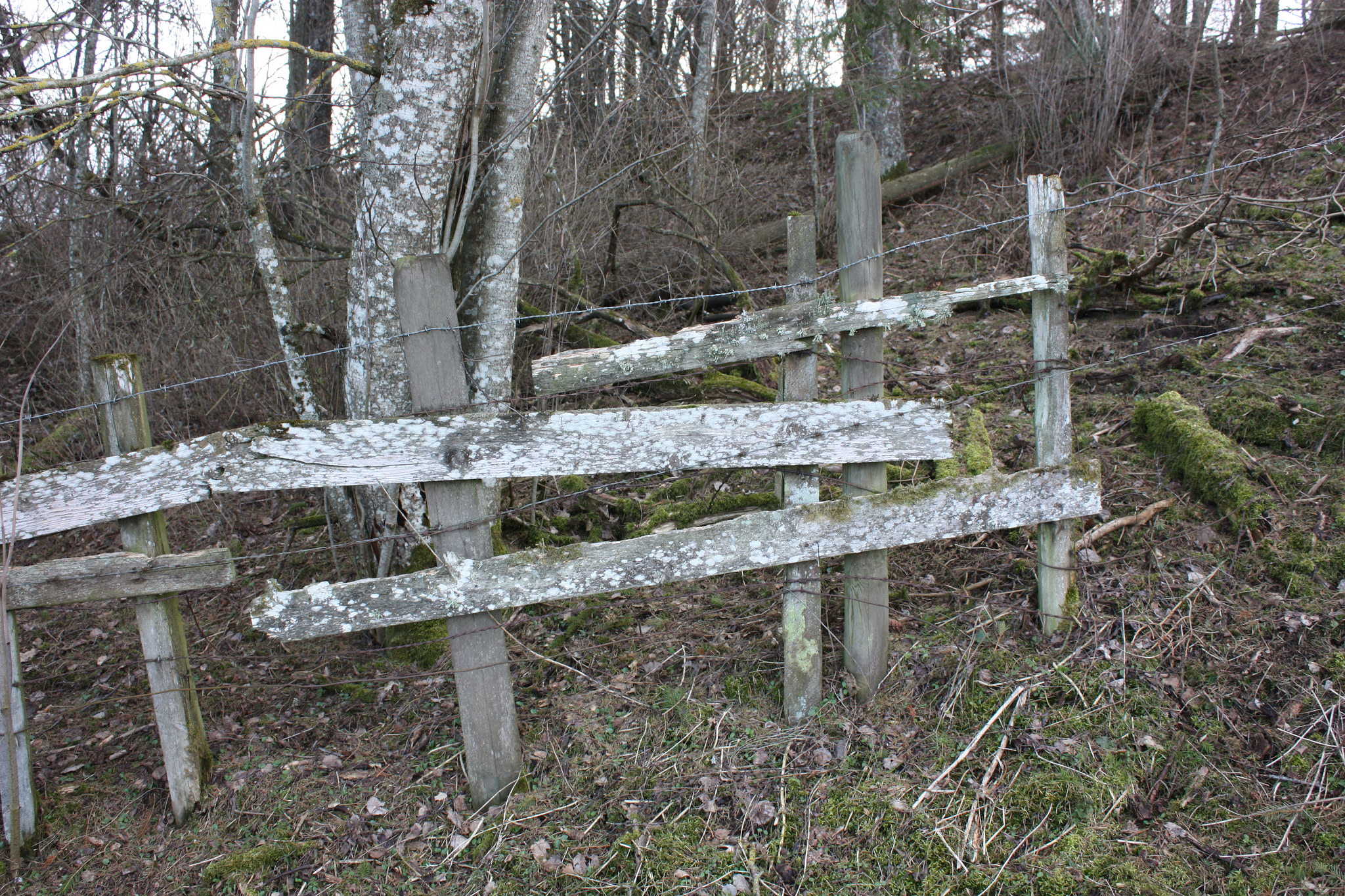 Where parties in good faith resolve their doubt regarding a boundary by the practical location of the common boundary it will be considered the boundary called for by the deed. In Mello v. Weaver, a mother gave her son two parcels of land out of her adjoining holdings, and treated a canal as the dividing line. The son sold one of the parcels to plaintiff. Thirty years later the son obtained a survey, and found that the canal was not the property line, and a dispute arose. (Mello v. Weaver (1950)) The court noted that, since a 1982 decision, the state of the law has been that a division of land between owners “…and mutual acquiescence in their practical location of the common boundary over a long period of time, was held to constitute the location of the true boundary as called for by the deed. The doctrine grew out of the need for stability and repose in the matter of titles to real property. The belief of the parties for a lengthy period following the location of the boundary is a sufficient reason for the application of the doctrine.

In part 2, I discuss the unwarranted change to the practical location theory.