Assigning claims and causes of actions regarding real estate to someone does not necessarily give them the right to file a lawsuit for quiet title. A quiet title action seeks a declaration of the parties’ rights to the real estate. A description of the parties’ legal interests in real property is all that can be expected of a judgment in an action to quiet title. Without an interest in the property itself, a party has no standing to ask the court to quiet title in the property or to obtain damages for the cloud on title. An action to cancel a trustee’s deed or other instrument transferring title is no different. Parties in this situation should speak with a Sacramento real estate attorney to make sure that the assignment has them covered because the assignment needs something else – assignment of all the assignor’s interest in the property itself. This was a surprise to several people in a 2012 California decision. 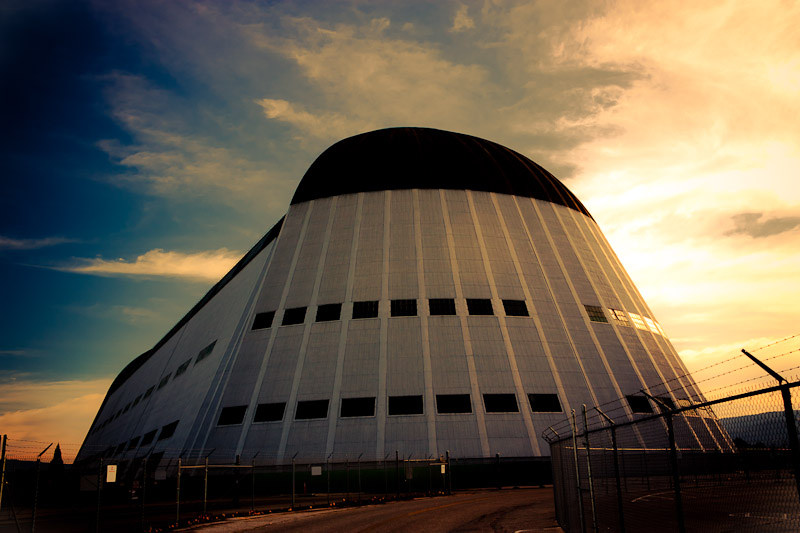 In Chao Fu, Inc. v. Wen Ching Chen, Chao Fu Inc. (CFI) had a 25% interest in property at 852-860 Villa Street in Mountain View, CA (conveniently located between a brewpub and a beer garden.). CFI’s secretary, Kuo, borrowed money from Chen (Lender) and Chen received a promissory note. Chen got nervous and wanted security. They gave him a deed of trust against the Mountain View property. The CFI principals were out of the country for a long time, and the lender foreclosed, obtaining title to the property.

The lender, in a further attempt to collect on the note, sued Kuo. Kao obtained an assignment from CFI of its claims regarding the dispute with the lender. Important is the language of the assignment: 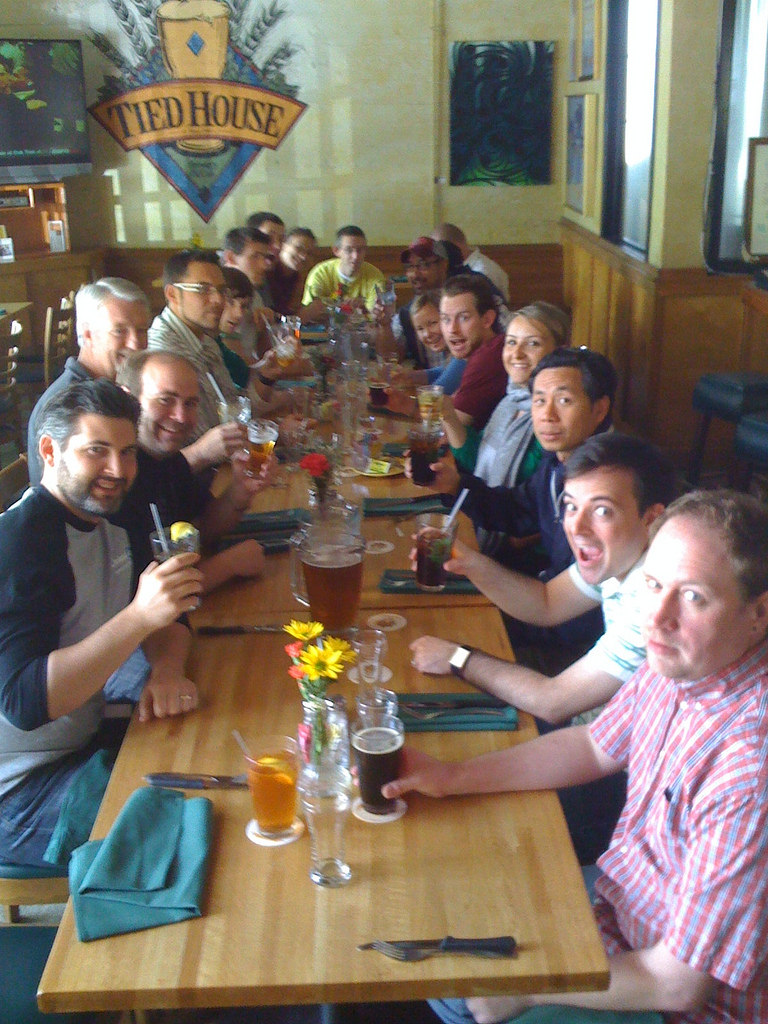 CFI assigned to Mali Kuo “all of its right, title, interest, and standing to bring suit, to, in, and on, any and all claims and causes of action which it has against Chen, and any other persons or entities who may be liable to it, on any legal theory (whether in tort, contract, or otherwise) based upon any foreclosures, transactions, contracts, understandings, agreements, or other dealings between it and Chen.”

CFI then filed the current lawsuit against the lender, claiming wrongful foreclosure, etc. The lender argued that this claim was barred, as it was a compulsory cross-claim (CCP section 426.30) that should have been prosecuted in the prior action.