Liquidated damages provisions in California Business and Real Estate contracts are an attempt to establish ahead of time what the damages for breach would be. Rather than have to prove to a judge what the damages are, the parties agree to what they would be. There are specific statutory restrictions for residential real estate contracts, but other agreements are governed by a more general rule that any penalty must bear a proportional relationship to the damages the might actually result from a breach. In addition, they must be reasonable under the circumstances that existed at the time the contract was entered. Any provision by which money or property is forfeited without regard to the actual damages would be an unenforceable penalty. Sacramento real estate and business attorneys see the issue pop up often in settlement agreements that require future performance – the plaintiff wants leverage to force the defendant to perform. In one decision it was clear that the plaintiff went too far, and the court found the leverage to be an unenforceable penalty provision. 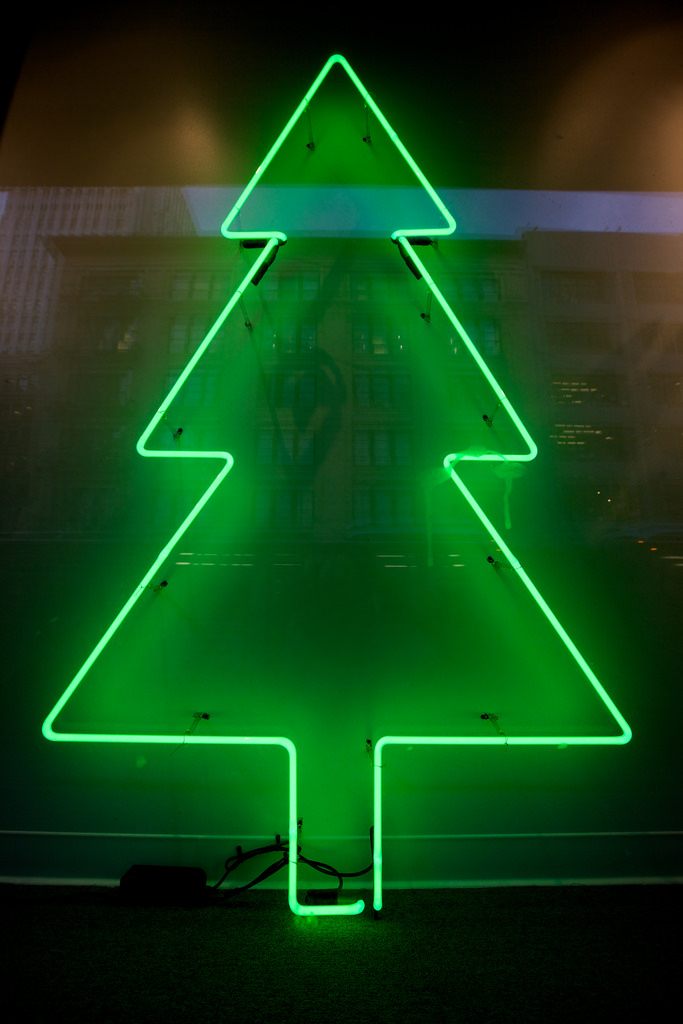 The Stipulation for Settlement provides that Execute would pay Greentree a total of $20,000, in two installments. If Execute defaulted on either one of its installment payments, Greentree would be entitled to “immediately have Judgment entered against [Execute] for all amounts prayed as set forth in [Greentree]’s Complaint in the above-entitled action, including interest, attorney fees and costs, less any amounts already paid by [Execute]”

Execute missed its first payment, and, anticipating the motion for judge, filed an opposition to entry of excessive judgment. It claimed that the judgment, totaling over $61,000 for failing to pay $15,000 was an illegal penalty. The judgment was entered, and this appeal followed.

The court first looked Civil Code section 1671, subdivision (b): “[A] provision in a contract liquidating the damages for the breach of the contract is valid unless the party seeking to invalidate the provision establishes that the provision was unreasonable under the circumstances existing at the time the contract was made.”

According to the Supreme Court “A liquidated damages clause will generally be considered unreasonable, and hence unenforceable under section 1671, subdivision](b), if it bears no reasonable relationship to the range of actual damages that the parties could have anticipated would flow from a breach. The amount set as liquidated damages ‘must represent the result of a reasonable endeavor by the parties to estimate a fair average compensation for any loss that may be sustained. In the absence of such relationship, a contractual clause purporting to predetermine damages ‘must be construed as a penalty. 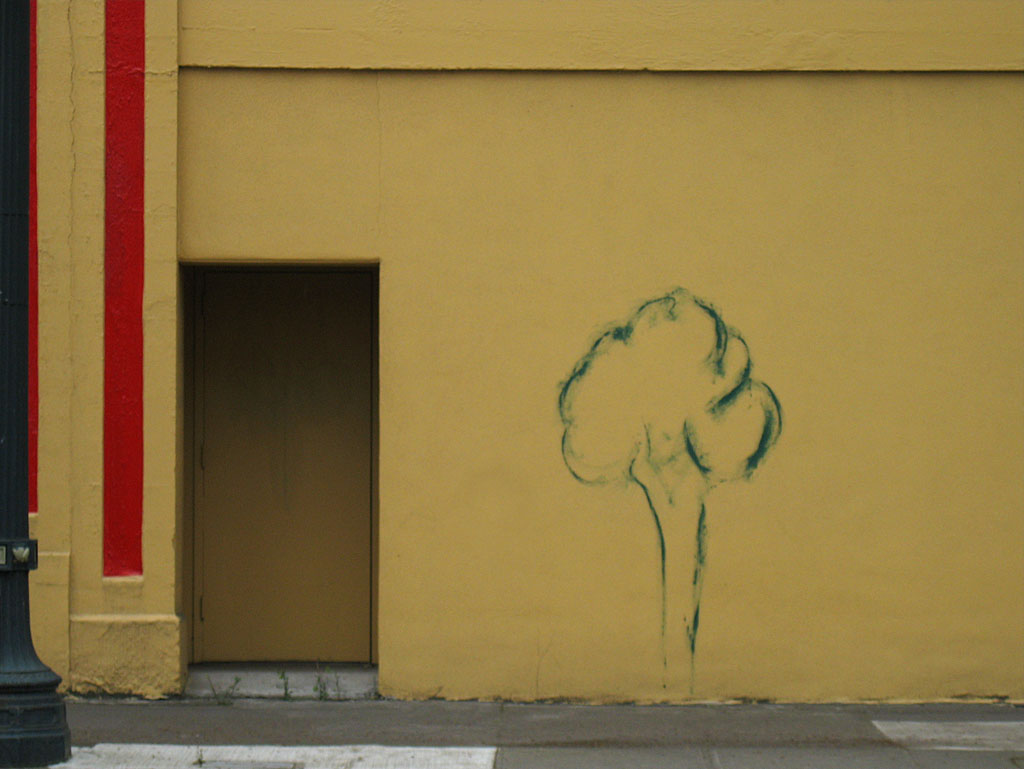 The problem here is that Greentree and ESI did not attempt to anticipate the damages that might flow from a breach of the stipulation to pay $20,000. They just went for the full amount of damages claimed in the lawsuit.

The court pointed out that stipulation stated “[e]ach party disclaims any admission of wrongdoing, fault, liability, or violation of law.” So there is no agreement that Greentree would have gotten $60,000. The court noted that the lack of a guarantee of success at trial may explain, at least in part, why Greentree was willing to accept in settlement less than half the amount demanded in the complaint.

Hey, it’s obvious; “[D]amages for the withholding of money are easily determinable—i.e., interest at prevailing rates.” Late payment fees on loans are designed to encourage the borrower to make timely payments, and to compensate the lender “for its administrative expenses and the cost of money wrongfully withheld.”

In this case if the Stipulation had been designed to encourage ESI to make payments on time, and compensate Greentree for the delay and collection costs, it could be enforceable. Instead, for failing to pay the settlement amount of $20,000, it added a $40,000 kicker; pay us $60, 0000.

The problem for Greentree is that it “failed to take into account the need for proportion in damages—the critical item in evaluating penalty and forfeiture.”

The court gave a couple of examples from other decisions:
-“the charge of six months’ interest on the entire principal, imposed for any late payment or other default, cannot be defended as a reasonable attempt to anticipate damages from default”
-‘interest amount charged on entire obligation instead of solely on missed installment is unenforceable penalty.”