In California real estate sales, a typical claim by disgruntled buyers is that the seller failed to disclose some problem with the property that the seller was aware of. The buyer’s cry is that, if the facts had been disclosed, they would have not bought the property, or would have paid less for it. Claims for fraud, intentional or negligent representation, and breach of contract arise. Sometimes it is clear that the seller knew about the problems. Often, however, there is no direct evidence of such knowledge, and Sacramento real estate attorneys are faced with the challenge of creating an inference that the seller must have known, or should have known about the issue. Complications arise when the defects are such that they are only obvious to an engineer – the buyer hopes to impute the specialist knowledge to the owner. In a recent decision from a sale in Healdsburg, the buyers were disappointed when the court ruled that the seller’s experts did not act as agents of the seller and thus their knowledge was not imputed to the seller, and besides, that they should have discovered the problem was not enough. 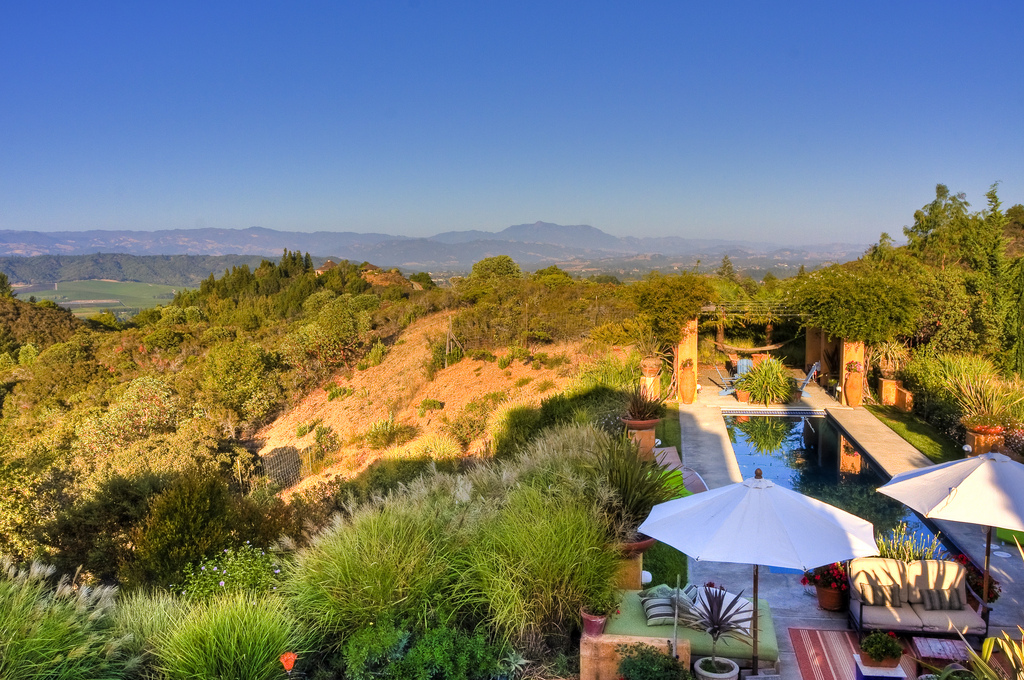 In RSB Vinyards LLC v. Orsi, the defendants hired an architect to design a remodel of a home and applied for a commercial use permit, which was issued for use as a winery and tasting room. Once the use permit issued, the defendants submitted the architect’s plans to the County of Sonoma, which approved the plans. Defendants, none of whom is a construction professional or possesses such skills, relied on their architect and county officials to ensure the plans conformed to applicable building codes, and they had no reason to believe the plans were non-conforming. The construction work was performed by a licensed contractor, in consultation with a structural engineering firm. 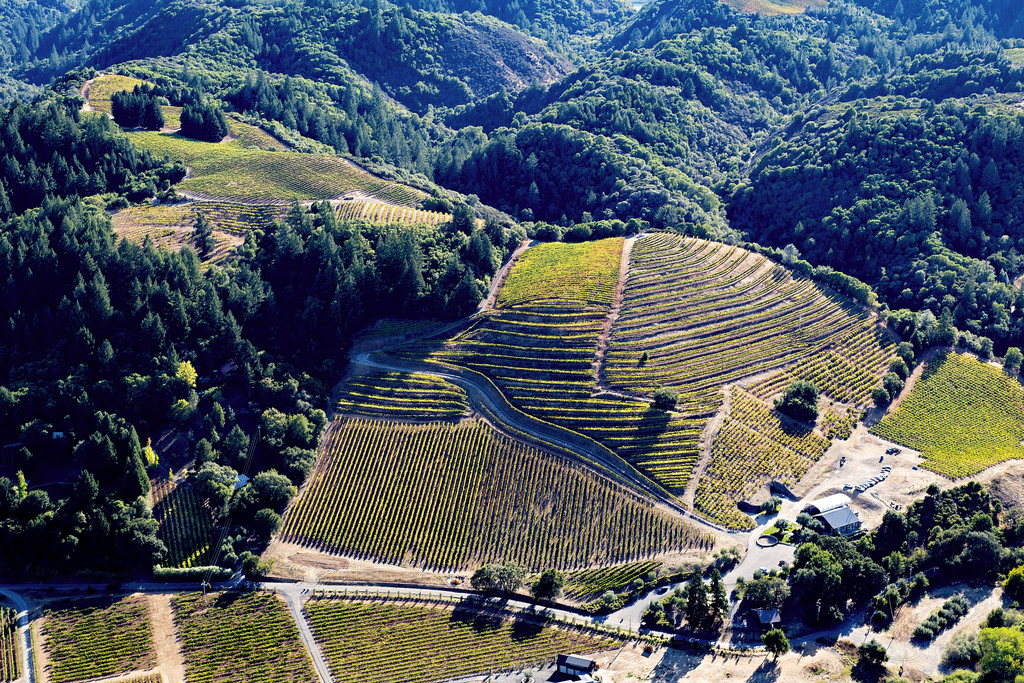 The defendants decided they did not want to be in the winery business and listed the property. The marketing materials stated that the property had a “vineyard-vested winery permit” and an “active tasting room” and attached a table describing the various permits issued for the property.
Plaintiff RSB made an offer. Defendants provided to RSB a termite addendum, buyer’s and seller’s advisories, and other disclosures and documents, and they gave RSB the names of their architect, general contractor, and structural engineer. RSB waived all contingencies and inspection rights, and the sale closed. Plaintiff’s engineer then discovered numerous structural issues that were not visible to the layman, and could only be repaired at a cost exceeding that of tearing the place down and building a new structure. This lawsuit followed.

Plaintiffs’ civil engineer concluded that the deck was not properly built and did not meet “live load requirements” for its intended use. He also found the floor structure “insufficient” to support the required load. When he prepared an analysis of the work necessary properly to engineer the floor, the expense was found to be more than the cost of demolition and construction of a new building.
The court first set out the elements of a cause of action for fraud based on concealment:

Where the seller knows of facts materially affecting the value or desirability of the property … and also knows that such facts are not known to, or within the reach of the diligent attention and observation of the buyer, the seller is under a duty to disclose them to the buyer. Where a seller fails to disclose a material fact, he may be subject to liability ‘for mere nondisclosure since his conduct in the transaction amounts to a representation of the nonexistence of the facts which he has failed to disclose. 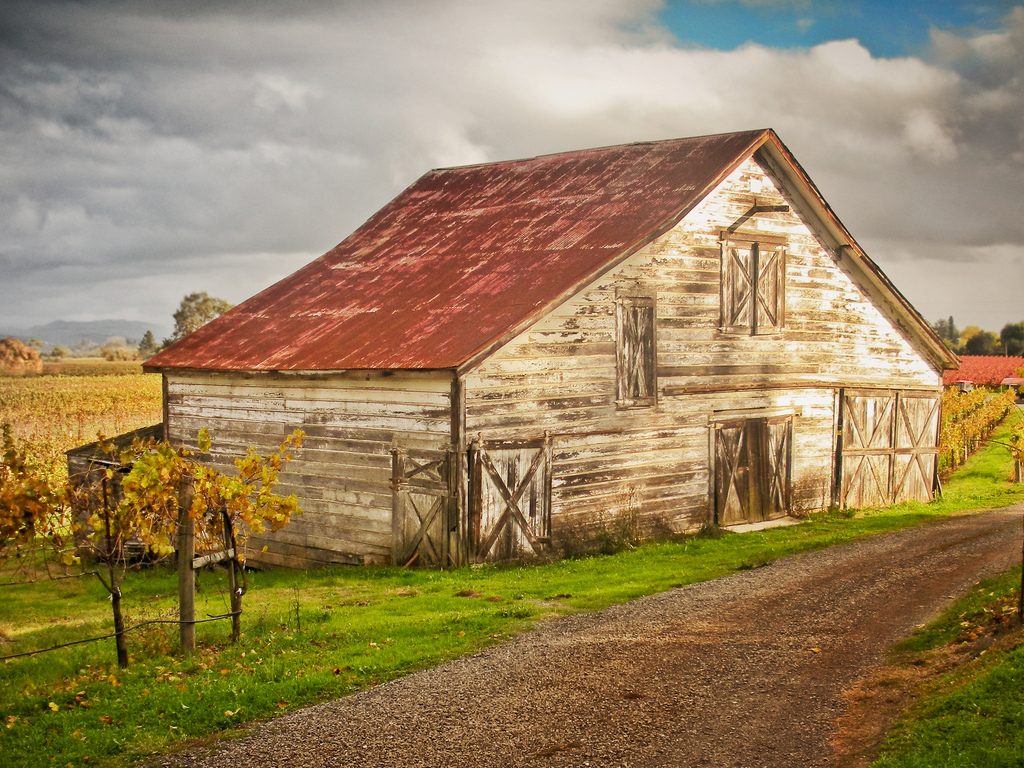 The obligation to disclose, however, only arose if the defendants had actual or constructive knowledge of the deficiencies.

Additionally, a principal is charged only with the knowledge of an agent acquired while the agent was acting in the role of agent and within the scope of his or her authority as an agent. There was no evidence to show that defendants’ professionals acquired their knowledge while acting as defendants’ agent. An agent is one who represents others in dealing with a third person. Here, the experts only dealt with the d endants, and did not interact with the plaintiffs. Thus, the experts’ knowledge was not imputed to the defendants.

The court then focused on the defendants’ representations in the offering memo – that the property had a “vineyard-vested winery permit” and an “active tasting room.” These statements were true. That a property is being used for a specific activity does not necessarily imply that the property satisfies all the regulatory requirements for the activity.
Lastly the court addressed plaintiff’s argument that the seller did not provide a required Sellers Property Questionnaire. The SPQ requires disclosure of “known” defects, and the Plaintiffs did not establish that the defendants had knowledge of the defects. Besides, the buyer waived the SPQ requirement when it released all contingencies. Once they were released, the seller had no further obligation to provide the document.

Perhaps the plaintiff would have had better success if its expert had testified that defendants’ experts must have known of the defects, an important distinction made by the court. However, the agency issue was still a hurdle. This might have been solved in the transaction if, before closing, the buyer had contacted the sellers’ experts (they were provided the contact information), and asked questions. The Experts representations to buyer would have then been as an agent of the seller, and their knowledge imputed to the seller.