Adverse possession is a way of acquiring title to real property through continuous possession or use for a specified period of time. One of the elements required to prove adverse possession is that the possession or use must be “hostile to the owner’s title.” This does not mean that there must be a dispute between the parties, but that the claimant’s possession is without recognition of any rights of the true owner. It also requires the use be adverse, not with the owner’s possession. A key problem is whether the owner of the property knew or should have known of the use. In a recent decision which concerned a deeded easement the supposedly adverse use had not changed through the succession of owners, and had not interfered with the owner’s use of the property. The court found that the use was not legally “hostile” to allow the adverse claim. This case is unusual because the adverse possessor had fenced out the other party, which is nearly always sufficient to establish an element of the claim. 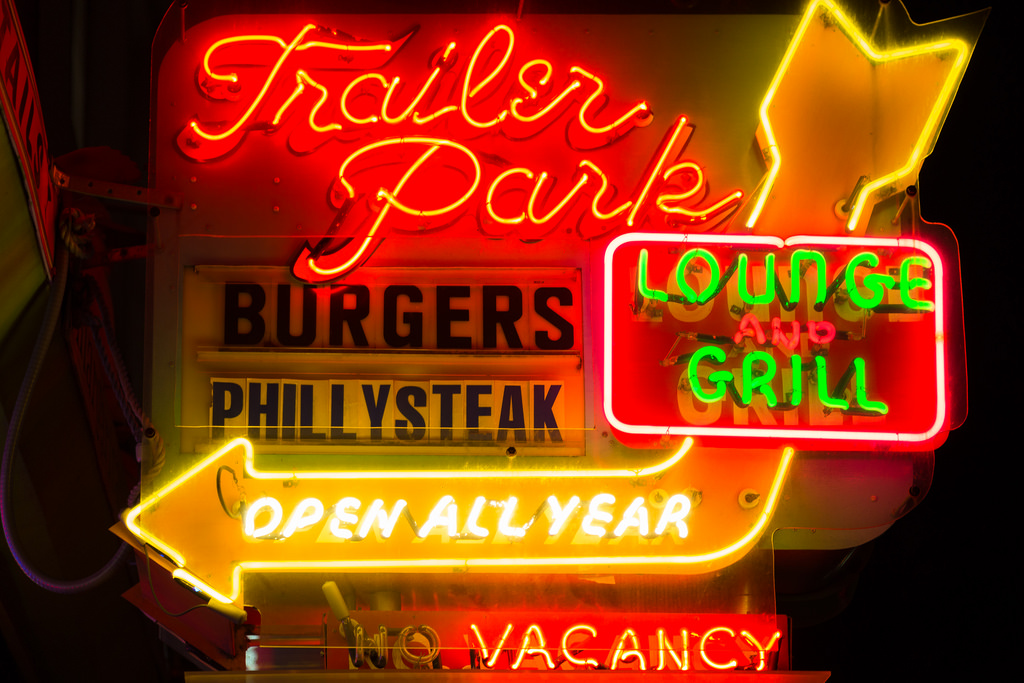 In Vieira Enterprises, Inc. v. John McCoy, the parties were owners of adjacent commercial properties. Vieira operated a mobile home park. The common boundary between the parcels was the centerline of Rosedale Avenue, and each owner had a 20 foot easement over the neighbor’s half of the road. However, at some time a 140-foot-long section of Rosedale Avenue had been fenced in by wire fences to the west of the private road, as well as by a wire gate across the road at the mobile home park’s northern boundary. Thus McCoy would appear to have been fenced out of his 20’ width of road plus the 20’ easement on the remainder of the road.

The problem arose when McCoy notified his neighbors that he was ready to begin a construction projection that would involve removal of the apparent boundary fences and the gate and his regular use of his right of way on Vieira’s property. The City of Capitola issued McCoy a zoning permit that stated conditions for his new building, including that “Rosedale Avenue shall be open to vehicular access for the proposed project and Cabrillo Estates Mobile Home Park at all times.

Vieira placed barricades on the road, and then filed this quiet title action. 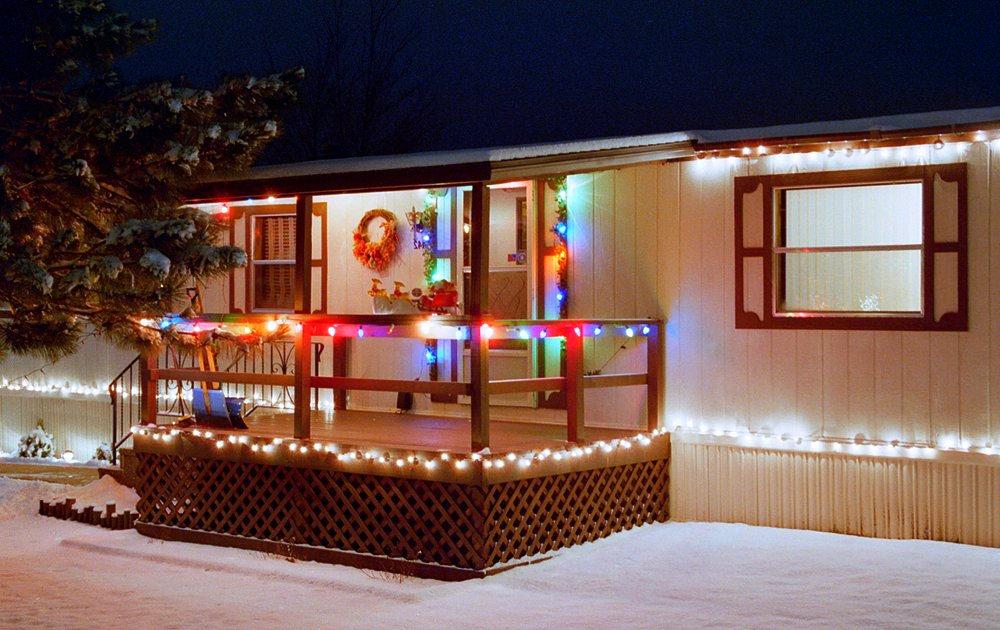 The court of appeal addressed the elements required for adverse possession – (1) Possession must be by actual occupation under such circumstances as to constitute reasonable notice to the owner. (2) It must be hostile to the owner’s title. (3) The holder must claim the property as his own under either color of title or claim of right. (4) Possession must be continuous and uninterrupted for five years. (5) The holder must pay all the taxes levied and assessed upon the property during the period.

It noted that the payment of taxes requirement does not apply to a mere easement unless the easement has been separately assessed for the purposes of taxation.

The court noted that the testimony of McCoy and the prior owner established that there was no significant change in possession or use of the easement at any time after Vieira acquired title to its property until late 2009 to put them on notice that Vieira’s use was adverse and/or hostile to their right of way easement. Nothing was done before late 2009 that gave actual or constructive notice that Vieira was asserting a hostile or adverse claim to the right of way easement. The gate that had been there before each of the owners acquired their property remained just as it did before.

An easement cannot be acquired or extinguished by adverse use unless the party whose rights are affected thereby has knowledge of the adverse nature of such use. For many years, McCoy and his predecessor did not need to exercise the recorded right of way to gain access to the southern part of their property, as the warehouse was located on the northern part of the property.

The court concluded that, until McCoy “desired to make … use of [his right of way], there was no occasion for his expressing an objection to the maintenance of the fence.”
For the same reason, for the park to maintain a gate across the private road furthered a mutual objective of the neighbors. McCoy’s predecessor testified that he was pleased the gate was locked because it cut down on traffic behind his property and possible vandalism. Keeping the general public off a private road does not necessarily amount to ousting the neighbors of their rights of way. 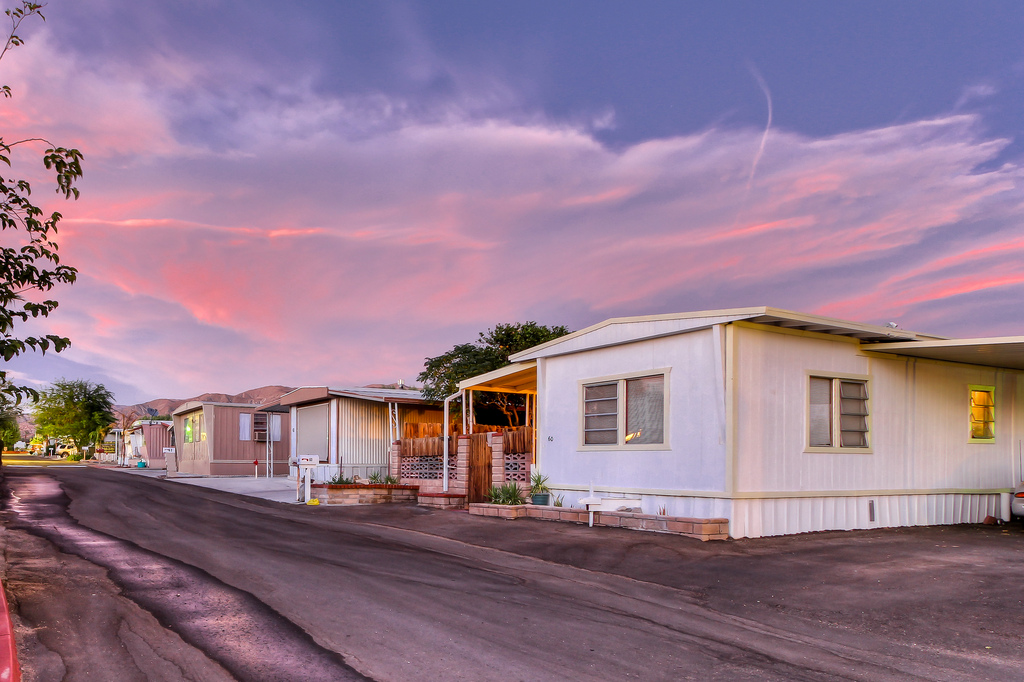 …individually or collectively as a matter of law was hostile. McCoy’s ownership of half the road, and easement across the other half, was intact.

This decision is unusual in that McCoy was fenced out of his property. It was not clear from the opinion whether McCoy had ever tried to access the road through the locked gate, or asked Vieira for a key or the combination to the lock. If he wanted access, and was still denied, I believe the decision would have found notice of the hostile use. Then McCoy would have had to file the lawsuit to prevent the establishment of title by adverse possession.