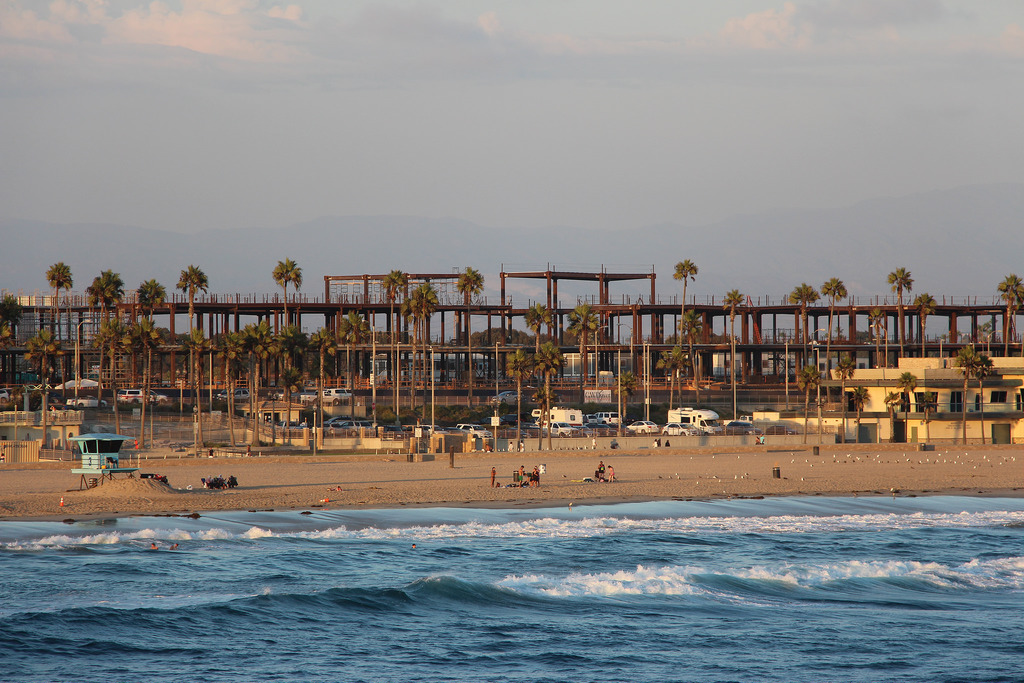 In Curci Investments, LLC. v. James P. Baldwin, Baldwin is a wealthy Orange County real estate developer. Baldwin borrowed over $5 million dollars and did not pay it back. After borrowing the money he created eight family trusts for his grandchildren. He formed JPBI LLC, which loaned over $42 million to some partnerships composed of the family trusts. Of course, these loans were not paid back.

Since he didn’t pay the original loan, Curci obtained a judgment against Baldwin personally for $7.2 million. Curci then sought, through reverse veil piercing, to add JBPI LLC to the judgment. This appeal resulted.
Pursuant to Code of Civil Procedure section 187, “a trial court has jurisdiction to modify a judgment to add additional judgment debtors.” The court first reviewed the alter ego doctrine. The court first noted that to invoke it in California, two conditions generally must be met:

-Second, there must be an inequitable result if the acts in question are treated as those of the corporation alone.
Reverse veil piercing is similar to traditional veil piercing in that when the ends of justice so require, a court will disregard the separation between an individual and a business entity, and satisfy the debt of an individual through the assets of an entity of which the individual is an insider. 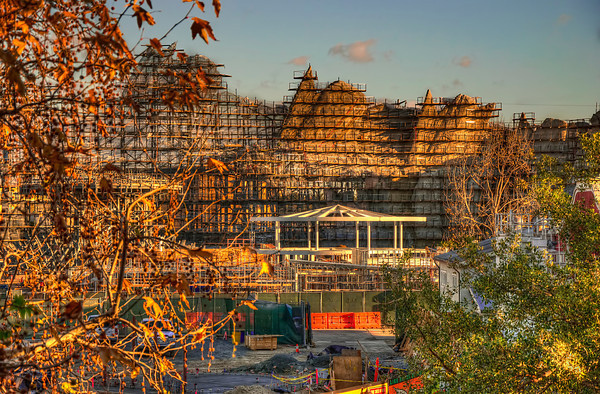 Defendant Baldwin argued that Corporations Code section 17705.03 preempts the court from making reverse piercing available. This section provides that a charging order levying distributions from the LLC to the debtor member is the exclusive remedy by which a judgment creditor may “satisfy the judgment from the judgment debtor’s transferable interest. But the difference here is that reverse veil piercing is a means of reaching the LLC’s assets, not the debtor’s transferable interest in the LLC. 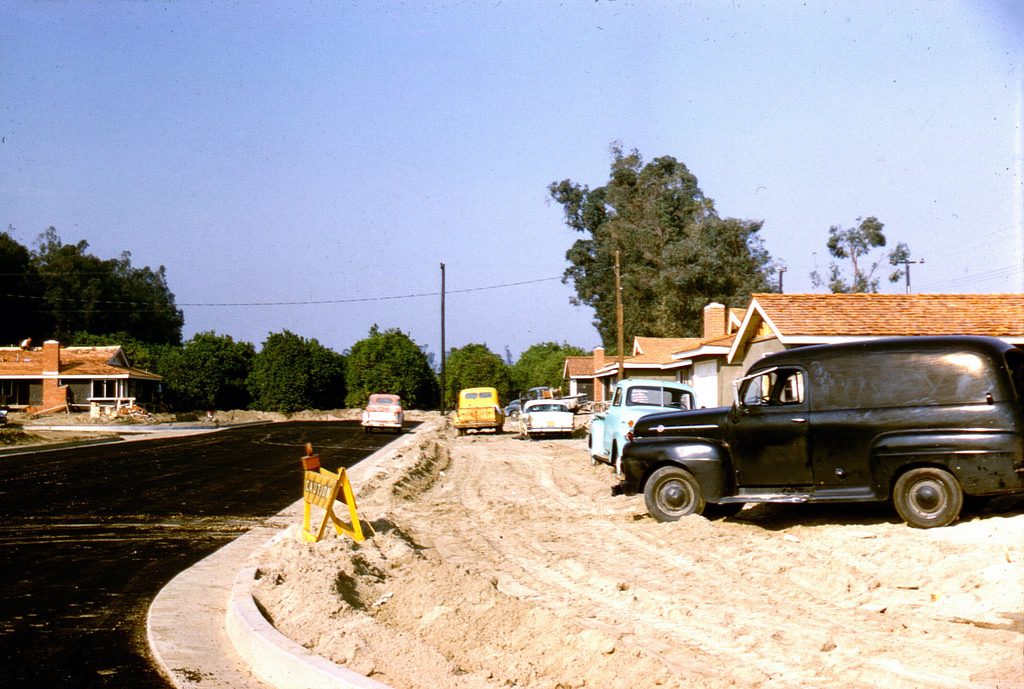 1.-allowing judgment creditors to bypass standard judgment collection procedures. But, applied to this case, a creditor does not have the same options against a member of an LLC as it has against a shareholder of a corporation. When the debtor is a shareholder, the creditor may step straight into the shoes of the debtor. It may acquire the shares and, thereafter, “have whatever rights the shareholder had in the corporation,” including the right to dividends, to vote, and to sell the shares. But not if the debtor is a member of an LLC; the creditor may only obtain a charging order against distributions made to the member. The debtor remains a member of the LLC with all the same rights to manage and control the LLC, including the right to decide when distributions to members are made, if ever.

2. -harming innocent shareholders and corporate creditors. However, the court pointed out that Postal was expressly limited to corporations, not LLCs. Baldwin owned 99% of the LLC, his wife the remainder; there was no innocent shareholder or member.

3. -using an equitable remedy in situations where legal theories or legal remedies are available. The court found that this is prohibited by requiring a creditor to demonstrate the absence of a plain, speedy, and adequate remedy at law would protect against reverse piercing being used to bypass legal remedies.

The court concluded that reverse veil piercing may be available for this plaintiff, and sent the case back to the trial court to determine whether the ends of justice require disregarding the separate nature of the LLC.