Tender
California law requires a plaintiff asking the court to set aside a foreclosure to offer to pay the full debt (called a “tender”). The general rule is that a plaintiff may not challenge the propriety of a foreclosure sale without offering to repay what they borrowed. The idea is that if the plaintiff could not had redeemed the property if the sale procedure had not been defective, any of the irregularities in the sale did not result in damage to the plaintiff. There are exceptions to the tender requirement–

a) being fraudulently induced into taking the loan;
b) otherwise attacking the validity of the debt;
c) alleging a defect in the foreclosure that would render the sale void or voidable.

Whether or not a tender is required is an issue frequently disputed by Sacramento and El Dorado real estate attorneys. However, a lender was recently disappointed when a court ruled that a plaintiff did not need to allege a tender to enjoin a trustee’s sale- that is, stop it from happening, rather than undo it later. 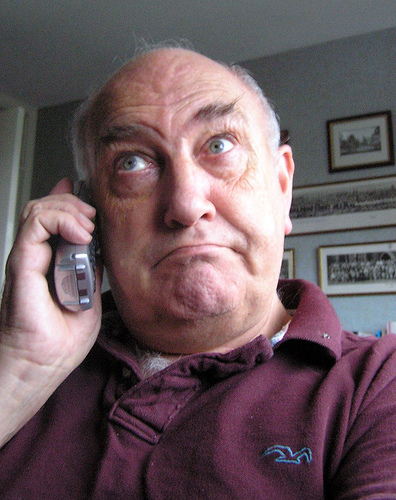 >In Arden M. Intengan v. BAC Home Loans Servicing LP, the plaintiff had borrowed nearly $700,000, secured by real property in Daley City. There was a default, and a trustee’s sale was scheduled, but before the sale took place the borrower filed the lawsuit. The lender sought a demurrer to have the suit dismissed, claiming, among other things, that the plaintiff had failed to tender payment.

The court said no, the courts have not recognized a tender requirement in cases in which a borrower is seeking to enjoin a foreclosure sale.

Judicial Notice occurs when the court accepts the existence of fact or law without formal proof. The fact or law must usually be something that is indisputably true. A party can defeat the other side’s request for judicial notice by showing that fact or law is reasonably subject to dispute. In California state court, Judicial Notice is limited by the evidence code, indicating matters which the court must take notice of, and matters which the court may take notice of. 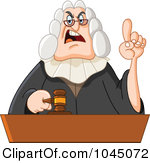 In this same lawsuit the plaintiff claimed the lender did not comply with Civil Code section 2923.5, which requires the lender to attempt to contact the borrower to explore workout opportunities before recording a notice of default. The trustee may not record a notice of default until 30 days have passed after the loan servicer has made initial contact with the borrower to assess the borrower’s financial situation and explore options for avoiding foreclosure, or has satisfied the due diligence requirements of the statute. The plaintiff claimed that the lender did not try to contact them; no one tried by phone, or any other method. The lender’s notice of default contained a declaration stating that they have “tried with due diligence” to contact the borrower as required by the Civil Code. In support of its demur, the lender asked the court to take judicial notice of this declaration.

The court ruled for the borrower. The borrower’s allegation that there was no attempt to contact them created a conflict in the evidence. While the court could take judicial notice of the existence of the declaration, it could not take notice of the facts alleged in the notice. This conflict in evidence could not be resolved at the demur stage.