The business judgment rule is a policy under California law which protects directors of corporations in certain circumstances. It contains two parts. The first part is statutory, which protects directors from personal liability if they act, in good faith, in a manner such director believes to be in the best interests of the corporation and its shareholders and with such care, including reasonable inquiry, as an ordinarily prudent person in a like position would use under similar circumstances.

The conditions are that-
(b) In performing the duties of a director, a director shall be entitled to rely on information, opinions, reports or statements, including financial statements and other financial data, in each case prepared or presented by any of the following:
(1) One or more officers or employees of the corporation whom the director believes to be reliable and competent in the matters presented.

(2) Counsel, independent accountants or other persons as to matters which the director believes to be within such person’s professional or expert competence.

(3) A committee of the board upon which the director does not serve, as to matters within its designated authority, which committee the director believes to merit confidence, so long as, in any such case, the director acts in good faith, after reasonable inquiry when the need therefor is indicated by the circumstances and without knowledge that would cause such reliance to be unwarranted. (Corp. Code section 309)

The second part is based on court decisions and shields board decisions made in good faith in what the directors believe to be in the corporations best interest. 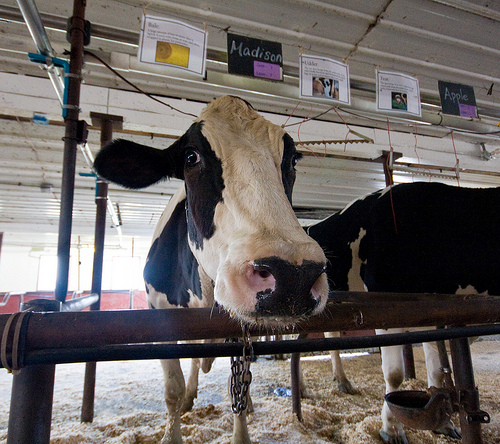 Sacramento business attorneys are often asked by corporate clients whether the board’s decision is protected by the business judgment rule. In a recent decision out of Tulare County, a corporation’ board was surprised to learn that the business judgment rule did not protect them when a contract gave the corporation certain discretion, but the board acted outside that discretion. In Scheenstra v. California Dairies, Inc., Scheenestra was a member of defendant milk marketing cooperative, which was a corporation. The contract between the members and the cooperation required the corporation to accept all milk of its members, but “subject to the right of the Board, in its discretion, upon written notice to the membership … to allocate equitably among the members on a uniform basis … the quantity … of milk to be received by the Association.” The corporation reduced quotas, and the plaintiff sued for breach of contract because his quota was too low. 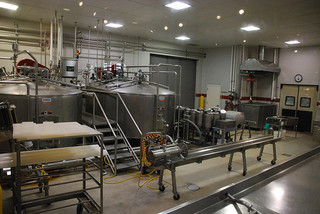 The Court of Appeal agreed with the plaintiff. The quota system adopted by the board was not equitable and uniform. Therefore, it was outside the scope of the discretion granted by the contract. When a contract grants the corporation’s board of directors limited discretion, the court first determines if the action of the board falls within the discretion granted. If it does, the decision is not protected by the business judgment rule. The business judgment rule does not allow a board of directors to change the terms of a contract, expanding its own discretionary authority. The court interprets the contract, and the reasonable expectations of the parties.

The court first had to determine whether or not the board acted within the discretion awarded in the contract. To that, it ordinary principals of law for interpreting contracts. It found that the standards applied to the plaintiff were not the same as those applied to the other members. Thus, the decision was not equitable and uniform.