In commercial leases the landlord and commercial tenant may agree to notice procedures that differ from those provided in the statutory provisions governing landlord – tenant relations. Residential leases are different, given the Legislature’s long standing concerning with protecting unwary residential tenants, and the swift process of unlawful detainer. The courts respect the terms of the commercial lease regarding notice. In one decision the Lease provided for notice to the tenant by mail or email “at” the specified address, and the tenant acknowledged receiving the email at a location other than the specified address. The court said it was not good enough, and even though it is naive to think of the location where an email is received, that’s what the Lease required. In recent decision out of San Luis Obispo, the court declined to follow the letter of the lease, because the tenant’s attorney instructed plaintiff’s attorney to contact the attorney only. 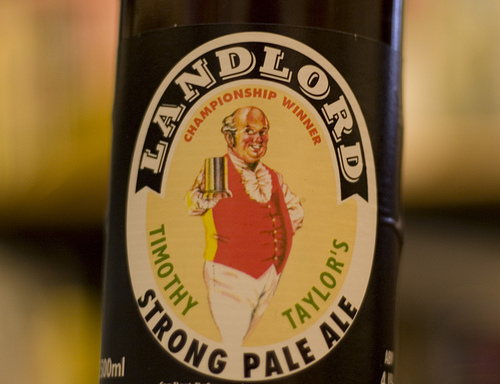 In Eucasia Worldwide School Inc. V. DW August Co. The Lease provision read: “The addresses noted adjacent to a Party’s signature on this Lease shall be that Party’s address for delivery or mailing of notices. Either Party may by written notice to the other specify a different address for notice, except that upon Lessee’s taking possession of the Premises, the Premises shall constitute Lessee’s address for notice.”

The parties did not get along at all. Due to the strained relationship, the tenant’s attorney’s assistant, on attorney letterhead, directed landlord’s counsel to “have NO DIRECT CONTACT with” appellant without [the attorney’s] “express permission.”

The Court said that notice was proper. In isolation, the lease notice provision required notice to be mailed to the tenant at the premises. Interpretations of contracts must fair and reasonable, not leading to absurd conclusions. The court noted that It would be absurd if the law required (1) strict adherence to the letter of the contract and (2) disregard of counsel’s direction not to contact the tenant directly. The landlord was lawfully permitted to mail the notice of inspection to the tenant’s attorney.

If the tenant’s attorney believed that the lease required notice to be given directly to appellant at the premises, he should have said so when the landlord wrote him and asked. Instead, he did not reply. The court also noted that the tenant was equitably estopped from alleging that the giving of notice to counsel violated the lease notice provision. “The object of equitable estoppel is to `prevent a person from asserting a right which has come into existence by contract, statute or other rule of law where, because of his conduct, silence or omission, it would be unconscionable to allow him to do so.

This wacky set of facts is probably all due to the parties not liking each other. The tenant did not want to receive any direct communications from the landlord. I believe the landlord’s attorney was correct to act as they did. But is this situation, parties should consult their Sacramento real estate attorney for advice. A better choice may have been to have the landlord itself send the notice, both to the attorney and to the tenant according to the lease provision. Then the tenant’s only complaint would be that they made direct contact, but that was what the lease provided.