Standard in most form real estate contracts are provisions for liquidated damages. Not so common is the non-refundable deposit. A “liquidated damages” provision stipulates an estimate of what the damages would be in the event of a breach of a contract. It is generally valid, unless it can be shown that it was unreasonable under the circumstances at the time the contract was entered. A non – refundable deposit is generally not valid in a falling market. But there is an alternative! 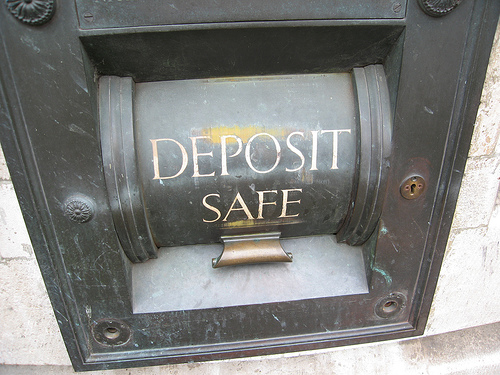 In Bradford Kuish v. William W. Smith, Jr. There was a purchase contact for plaintiff to buy defendant’s Laguna Beach house for $14 million dollars. The contract required a non-refundable deposit, initially of $800,000; after some amendments to the escrow instructions, the deposit was reduced to $620,000, which was paid by the buyer. The parties extended the escrow a couple of times. Finally the buyer asked that the escrow be cancelled; the seller agreed. They then turned to a backup up offer to sell the property for $15 million, one million more than the plaintiff would have paid. The seller refused to refund the buyer’s $620,000 deposit, claiming that it was “non-refundable.” The buyer sued to recover the deposit.

The court started with Civil Code 3307:

” The detriment caused by the breach of an agreement to
purchase an estate in real property is deemed to be the excess, if any,
of the amount which would have been due to the seller under the contract over the value of the property to him or her, consequential damages according to proof, and interest.”

The seller’s main measure of damages from a defaulting borrower is the difference between the contract price and the property’s value at the time of the breach. In a rising market, as in this case, there are no longer any loss of bargain damages. There would be no damages here, so that presents a problem. The California Supreme Court has ruled, in a similar situation, that if the seller is allowed to retain the amount of the down payment in excess of its expenses in connection with the contract it will be enriched and plaintiff will suffer a penalty in excess of any damages he caused. (Freedman v. The Rector (1951) 37 Cal.2d 16). Here, where the buyer made the deposit, partially performing the contract, to allow the seller would be in effect punitive damages, and would be contrary to the laws regarding punitive damages and liquidated damages. Any provision by which money or property is forfeited without regard to the actual damages would be an unenforceable penalty. 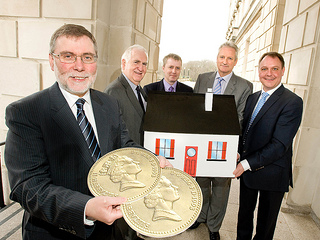 What can you do if you really want something like a non refundable deposit? Consult with an experienced Sacramento real estate attorney, and create an option contract, where the buyer pays a non-refundable fee for the right to buy the property under specified terms. An option agreement is a unilateral contract where, for consideration, the optionor promises not to revoke the offer in exchange for the act of the offeree of payment of the option consideration. If the buyer does not exercise the option, the seller keeps the fee.