Easements in California can be expressly reserved in a deed, or implied. When they are express, generally courts look to the terms of the easement language itself to determine the extent of the easement – the physical dimensions, and the type and amount of use permitted to the easement holder.

In a recent decision by the Third District Court of Appeal, the defendant claimed that it had both an express easement, and also a 99-year lease to use the same property covered by the easement. The defendant was surprised when the court limited its use of the easement to the historical use, and found that the lease had been abandoned. To avoid surprises, parties with easements should consult with an experienced Sacramento real estate attorney to draft their easement or advise as to the extent of use permitted. While a court may not extinguish or reduce diminish a clearly described easement, here, in surprising the defendant, the court relied on a fundamental principal of easement law:
— When the language of the easement does not specify or limit the extent of the use of the easement, the permissible use must be inferred from the intent of parties. 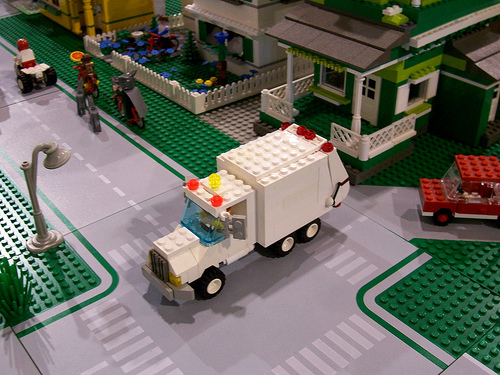 The reservation in the grant deed describing this easement over the property as for “ingress, egress, parking, storage, [and] utilities. . .” There was a map but it did not clearly show the area of use for the easement. There was also an unrecorded 99 year Lease to T-T for use “in conjunction with its solid waste disposal business, including the storage of empty garbage bins.” The trial court determined that the easement was not exclusive, and it limited T-T to its historic use of the area.

The court noted that when an easement is granted in general terms, ‘without specifying or limiting the extent of its use, the permissible use is determined in the first instance by the intention of the parties and the purpose of the grant. Once the easement has been used for a reasonable time, the extent of its use is established by the past use.’ (6 Miller & Starr, Cal. Real Estate (3d ed. [2006]) § 15:56). Once this use is established, the holder of the easement cannot increase its size or use such that it materially increases the burden on the subject property. Here, while the area subject to the easement is specified, the extent and location of parking and storage are not. Therefore, the precise area of use must be determined by the intent of the parties. (Civil Code section 806). If the defendant was allowed to use ALL the area subject to the easement, they would essentially exclude the owner of the property from any use of it. This would create an exclusive easement, but an exclusive easement cannot be inferred from general language. Here, there was no clear indication of an intent to extend parking and storage to all of the area subject to the easement. 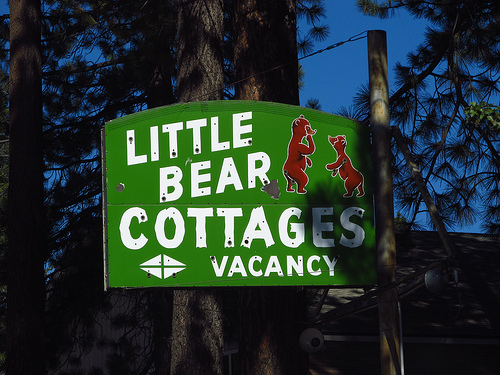 The defendant made two arguments for finding the lease enforceable.
– First, the lease area had been partially occupied since its creation, prohibiting a finding of abandonment. But the court noted that was the case when the possession of the leased premises is held as a tenant. Here, T-T never claimed to occupy under the lease. The fact that the property was used under the rights of the easement was not evidence that the property was used under color of the lease
-Secondly, T-T claimed that its lack of use under the lease for 22 years of a 99 year lease was not evidence of abandonment. But for those 22 years, T-T did not pay taxes on the property, as it was required to under the lease. T-T was entirely indifferent to the existence of the lease, and could be found to have abandoned it.