If a corporation fails to pay its franchise tax, the “powers, rights and privileges” of the California corporation may be suspended and those of a foreign corporation to do intrastate business in California may be forfeited. (Rev.C. 23301) The corporation cannot sue, defend, or appeal from an adverse decision. Every contract made in California by a corporation when its corporate powers, rights, and privileges are suspended or forfeited are voidable at the option of a party to the contract other than the taxpayer. (Rev.C. 23304.1(a).) However, on payment of the tax and penalties, the powers may be “revived” or restored, and a certificate of revivor issued. Revivor has retroactive effect, so, for example, a corporation may defend itself in a lawsuit filed before the reviver. Recently a property owner wanted to get rid of a Judgment Lien recorded by a suspended corporation. The Corporation was revived, and the owner was stuck with the lien. 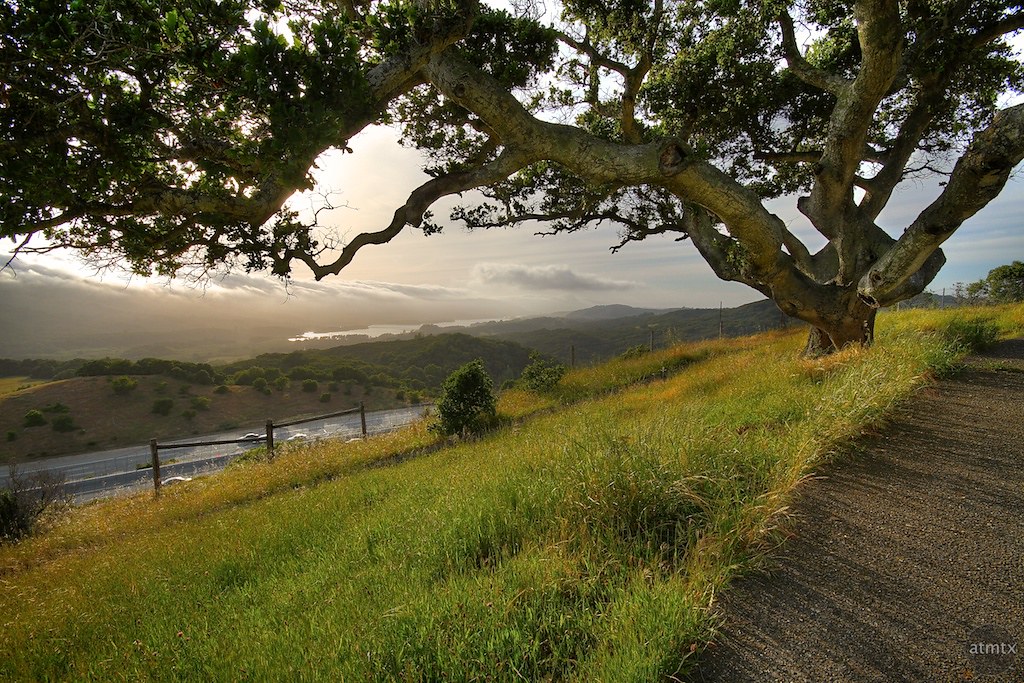 In Longview International, Inc. v. Kyle Stirling et al., A woman was conveyed property in Sam Mateo COunty by her husband as part of a marital settlement. The property was burdened with a judgment lien recorded two day before.
She filed a motion to expunge the lien, much as one would expunge a lis pendens. However, the court first observed that a motion to expunge the judgment lien is not authorized by any statute and may not even be the appropriate vehicle to secure the relief she sought. An abstract of judgment is recorded by the prevailing party after a court has awarded judgment and it attaches to all of the losing party’s ownership interests in real property in the county in which the abstract is recorded. (§ 697.340.) It makes the judgment creditor a secured and, by statute, can be extinguished only by the recording of an acknowledgment of satisfaction of the underlying judgment or by the judgment creditor’s release of the lien. Federal Deposit Ins. Corp. v. Charlton (1993) 17 Cal.App.4th 1066, 1070 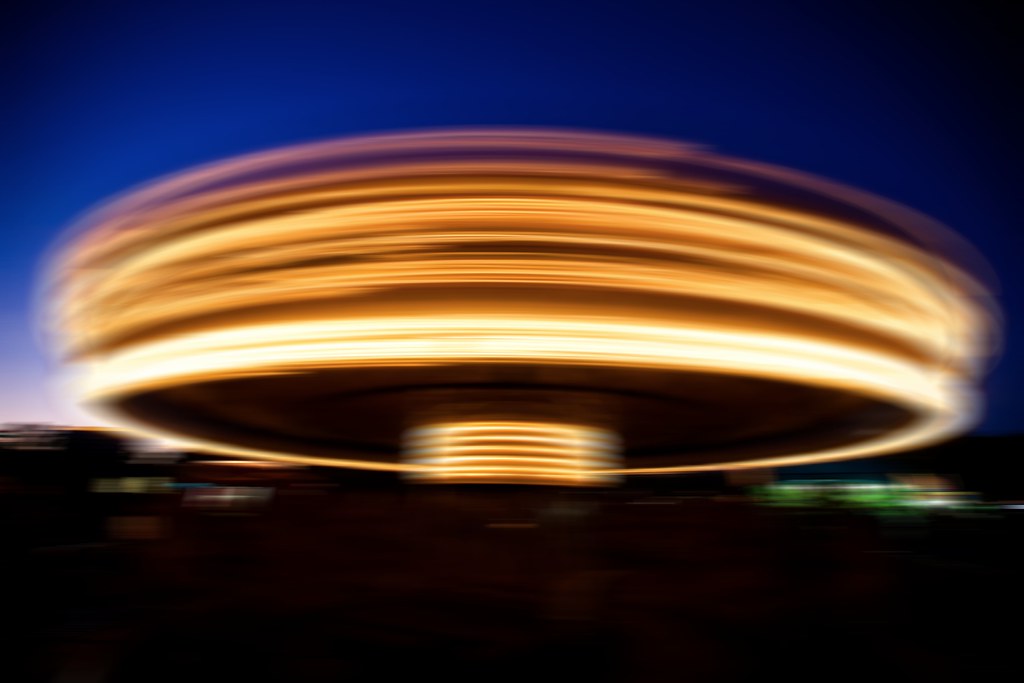 The court then addressed the merits of her claim. It noted that a corporation can retroactively validate unauthorized actions taken during a suspension by correcting the condition causing the suspension and applying for a certificate of revivor. (Rev. & Tax. Code, § 23305. The revival of corporate powers retroactively validates any procedural steps taken on behalf of the corporation a lawsuit while the corporation was under suspension. And most litigation activity has been characterized as procedural for this purpose. Here the lien was recorded before she acquired the property, so the revival retroactively reinstated the lien’s priority. 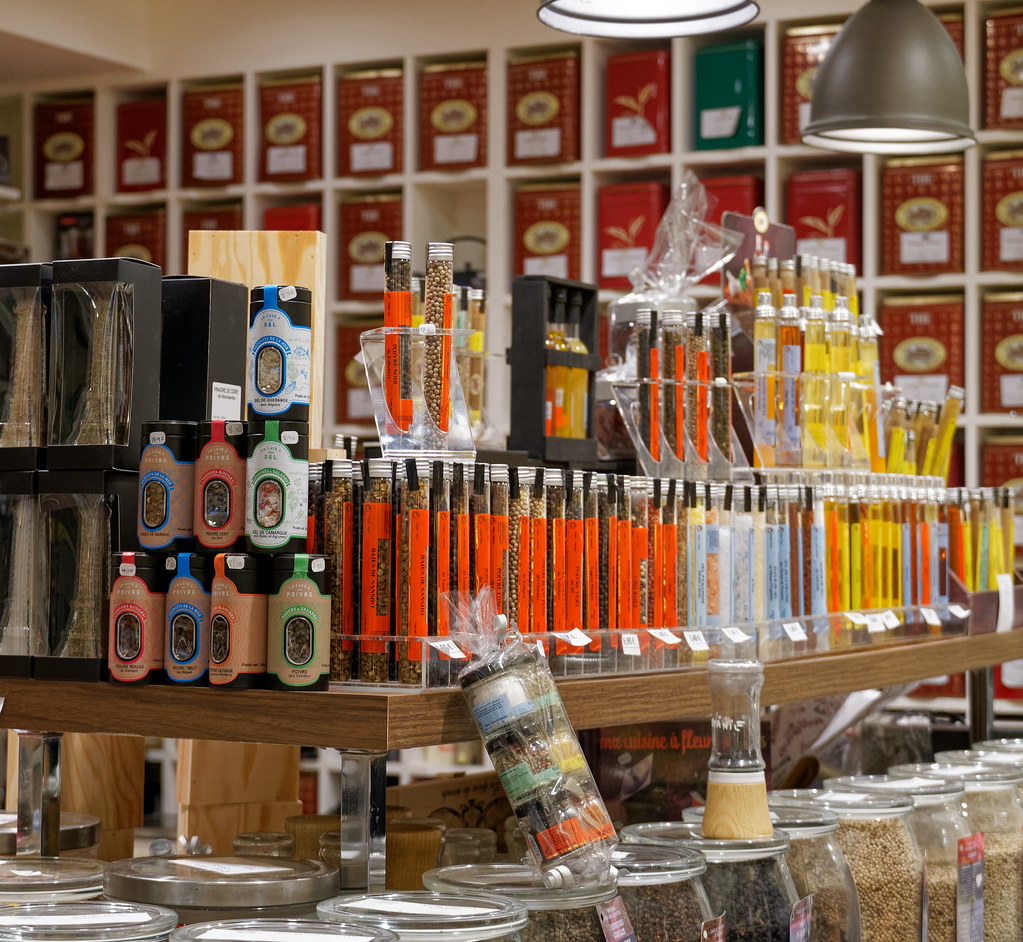 The property owner also argued that the Abstract of Judgment was void when recorded, and thus she took title without notice of the Judgment. (One who purchases property without notice of an unrecorded, previously created interest takes the property free of that unrecorded interest; Civ. Code, § 1214.) But the court held that it was not void. At the time it was recorded, it was capable of being enforced in the creditor revived its corporate powers and the lien was retroactively validated.
The court lastly noted that when the suspended corporation recorded the abstract, “there was always a possibility that it would cure its incapacity by reviving its corporate powers.” Is that the correct result? From the point of view of the California taxpayers, it encourages corporations who are no longer an operating concern to skip paying taxes and remain in limbo unless they have a need, such as in this case, to be revived.