There are numerous anti-deficiency laws concerning California real estate. An Important one, especially with commercial real estate, is CCP section 726(a). It is broadly described as the “one form of action” rule. This broad rule has two components – a) the “one action rule”, a prohibition of multiple lawsuits to collect a debt secured by real estate; and b) the “security first rule,” which requires the creditor to proceed first against all the real property security (exhausting the security) first through judicial foreclosure before enforcing the underlying debt. 726 provides for a lender to file a judicial foreclosure lawsuit which will allow them to recover a deficiency judgment against the borrower. This statute is subject to many Judge-made requirements and sub-rules, and a careful lender or borrower will want to consult a Sacramento real estate attorney. In a decision from Southern California, the lender got a big surprise when they discovered that because of its mistake, it could not obtain a deficiency judgment.

NOTE: A petition for review was granted by the Supreme Court; this case may not be cited. 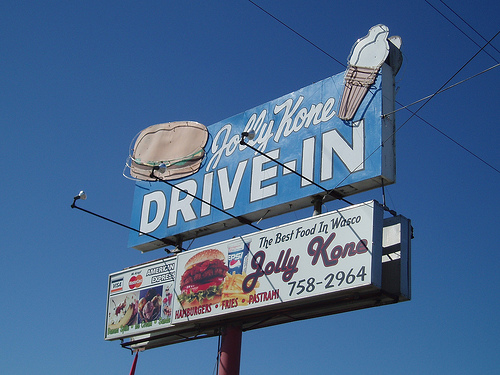 In First California Bank v. McDonald, the bank made a $1.5 million dollar loan to a husband and wife. The loan was secured by a deed of trust on property in Wasco. As additional security, the wife signed a deed of trust on her separate property located in Shafter. Eventually, Sally wanted to sell the Shafter property. The Bank agreed to the sale with the understanding that the bank would get the proceeds, and the couple would not be released of liability. The husband did not sign the release agreement.

The husband died in September 2009, a probate followed, and the husband’s children were appointed personal representatives. The Note went into default, and the Bank filed a complaint for judicial foreclosure. If sale of the Wasco property did not raise enough money to pay off the over one million dollars still owing, the judicial foreclosure would allow the Bank to collect the balance from the wife and the husband’s estate. The husband’s children argued that, because the Bank had released the Shafter property without their father’s consent, the Bank violated the security first rule of Code of Civil Procedure section 726(a), and thus the Husband’s estate was released from personal liability. A creditor may waive that right by not following the requirements of section 726, and not obtaining the consent of the debtor to do so.

The court focused on Section 726(a) of the Code. It provides for judicial foreclosure, which allows for personal liability unless “judgment for any deficiency…is waived by the judgment creditor…”

Here, the Husband’s children’s’ argument was based on the “security first” rule. Where the debt is secured by multiple properties, the rule requires that all property securing the debt is included in a single judicial foreclosure before seeking a personal judgment on the debt. Failure to do so gives the debtor an affirmative defense in the foreclosure action. When the debtor signs a note secured by a deed of trust on real property, they do not make an absolute promise to pay the debt, but rather makes a conditional promise to pay any deficiency any deficiency that remains after a judicial sale of the property does not satisfy the debt. 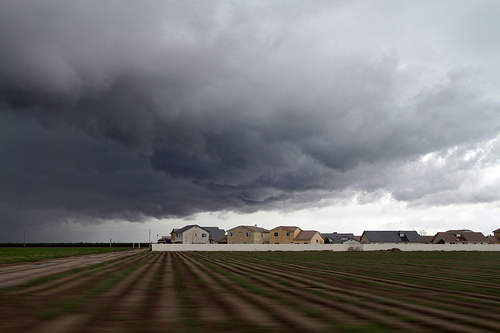 The courts have found that the purpose of the security first rule is to-
(1) prevent a multiplicity of actions, (2) compel creditors to exhaust all of the security before any entry of a deficiency judgment, (3) require the debtor be credited with the fair market value of the secured property before being subjected to personal liability, and (4) to encourage responsible lending practices that do not overvalue the collateral.

Based on the security first rule, the court concluded that the Bank was required to include both the Wasco and Shafter properties in its judicial foreclosure lawsuit, unless it can prove that all the debtors (meaning the Husband) consented to the release of the Shafter property as security for the loan.

One of the Justices wrote a concurring opinion which seems to disagree with the majority. It cites the Hibernia rule – when the debtor’s title to the property has been extinguished after granting the deed of trust, the lender does not need to include that property in the judicial foreclosure, unless that lender is responsible for the extinguishing the security. Here, the court found that the Bank was responsible in that extinguishment because it released the Shafter property. The concurring justice found the remedy too harsh. Especially where, as happened here, the proceeds from the Shafter sale were applied to the debt and reduced the total amount owed. Thus, there was no prejudice to the debtors.