The Subdivision Map Act generally prohibits the sale of any parcel of real property for which a map is required, unless a map compliant with its provisions has been filed. Government Code section 66499.30. However, the Subdivision Map Act does not prohibit parties to offer or enter into contracts for the future sale of divided portions of land without first filing subdivision maps as long as such contracts are expressly conditioned on compliance with the SMA before the close of escrow. A recent decision regarding land in Danville involved an option to buy real estate for which a subdivision map had not been recorded, and the contract was not expressly conditioned on compliance with the Act. parties contemplating an option should consult with a real estate attorney to fully understand the ramifications of their agreement. Here, they amended the Option Agreement to make it expressly conditioned on compliance with the Subdivision Map Act, and the court said it was therefore Legal and enforceable. 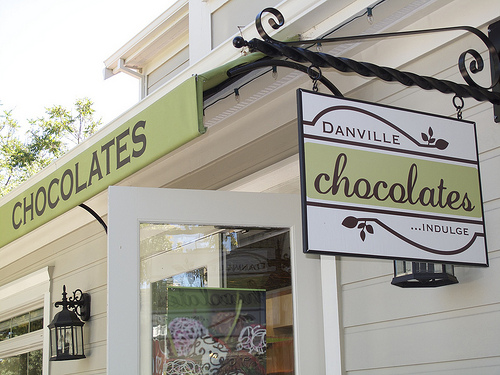 An an option is an offer by which a promisor binds himself in advance to make a contract if the optionee accepts upon the terms and within the time designated in the option. In Sidney Corrie, Jr., v Elizabeth Soloway, Corries bought in 1994 an option to buy 7 acres of Danville property, part of a 16 plus acre parcel. There was a nonrefundable option fee of $100,000, plus payments of $5,000 per month during the term of the option. The owner of the property wrote a letter to the planning director of Danville authorizing Corrie to apply for a tentative map and create a separate parcel consisting of the option property -so, the parties knew about the requirement for a map. In 2009 the parties entered an agreement that expressly stated that the exercise of the Option was conditioned on the approval and filing of a final subdivision map or parcel map. Things went well, things went bad, a lawsuit followed and the owner claimed that the Option Agreement was void and unenforceable at its inception because it was not conditional on compliance with the Subdivision Map Act. The trial court agreed. The Court of Appeals did not.

The Court first distinguished other decisions which held that later actions did not change the illegality of the contract. Here, the parties took action to correct the illegality of the initial option agreement. The court did not believe that allowing the parties to correct a technical violation by agreeing to an amendment to the option contract would allow the Subdivision Map Act to be circumvented. No public policy prohibits parties from abandoning a void, illegal contract for a new enforceable contract covering the same subject. There is no bright line rule that the parties’ subsequent conduct cannot save their transaction from being illegal.

The court found that these facts met the criteria established in the decisions. First, no moral turpitude is implicated in this case. There is no evidence either party intended at any time to circumvent the law or that their transactions had an unlawful purpose. In fact, the parties first began the approval process for subdivision of the property before any contract of sale was formed, when the owner wrote a letter to the planning director in 2008 authorizing Corrie to proceed with a tentative parcel map application. The parties’ failure to condition the original Option Agreement or the further option created by Amendment No. 1 on SMA compliance was nothing but a drafting oversight to which no moral opprobrium attached. 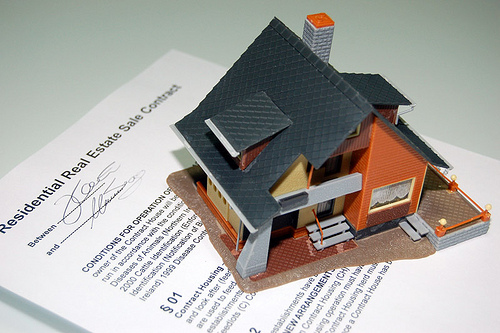 Also, the original agreement expired by its terms without being exercised. It is only the later amendment, which complied with the Map Act, is at stake. Lastly, neither side can be held guilty of greater moral fault than the other for the deficiency in the Option Agreement and Amendment No. 1. It was an error in drafting for which both sides are equally responsible.

This decision is a warning to comply with the Map Act in the first place. The decision does not really establish a hard and fast rule, so requires close reading