California generally goes by the American Rule for attorney fees- the parties are generally responsible for their own fees. In situations involving written contracts, however, they parties may provide for payment of attorney fees in the event on a dispute. I have written before regarding attorney provisions in:
—actions on commercial lease deposits;
–the CAR (California Association of Realtors) form & a failure to mediate; and —Promissory Notes and the breach of the implied covenant of good faith and fair dealing.
Sacramento business and real estate attorneys are often asked about the impact of such a provision in a contract. This article addresses the language of an attorney fee provision in general, and whether it covers just actions on the contract, or are broader, encompassing tort (eg. Negligence or fraud). 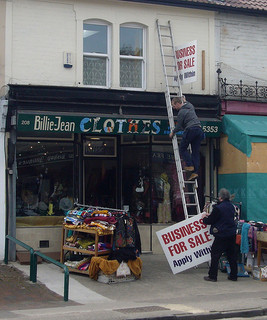 In Catherine Maynard v. BTI Group, Inc., BTI acted as the broker for the sale of Maynard’s business. The business was sold, but there was no security agreement securing the purchase price. The buyer later filed bankruptcy, and the balance of the purchase price was not paid. Maynard sued BTI for failing to get security for the deal.

The listing agreement, which was the contract between the parties, had the following attorney fee provision:

“All parties to this agreement agree to mediate, in good faith, any dispute prior to initiating arbitration or litigation. The prevailing party in the event of arbitration or litigation shall be entitled to costs and reasonable attorney fees except that any party found in those proceedings to have failed to mediate in good faith shall not be so entitled.” (This is similar to the CAR form provisions, noted above)

The court awarded Maynard the balance of the purchase price, to be paid by BTI, so she sought attorney fees as she had a net judgment against BTI. But, she did not prevail on her contract cause of action, so BTI claimed that they were the prevailing party under Civil Code section 1717. This code section states:

However, the court that you do not necessarily start with 1717. You must first look at section 1021, which states:
“Except as attorney’s fees are specifically provided for by statute, the measure and mode of compensation of attorneys and counselors at law is left to the agreement, express or implied, of the parties..”

If the contract limits attorney fees to the party that prevailed on the contract, then 1717 applies. But the provision does not need to be that restrictive- it can cover non-contract claims as well. If it does, then the prevailing party will usually be the one with the greater NET recovery.

The court noted a similar case, in which the attorney fee provision in a lease stated:

`If civil action is instituted in connection with this Agreement, the prevailing party shall be entitled to recover court costs and any reasonable attorney’s fees.’ 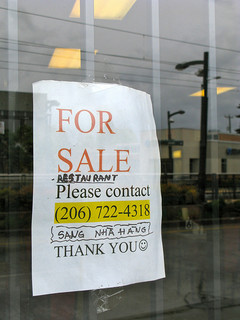 The court pointed out that the problem arises when one confuses the idea of prevailing in the lawsuit with that of prevailing ‘on the contract.’ Here, the provision applies to fees occurred in ‘any dispute.’ It is similar to claims regarding provisions which call for fees “in connection with” a particular agreement; or to any action “arising out of” an agreement. These are not restricted to actions to enforce a contract. Those restricted to contract claims trigger application of 1717.

This decision is a good discussion of how to draft an attorney fee provision to do ewhat you want it to do; cover only contract claims, or to cover any kind of dispute.