A license in real estate is permission to use real estate based on express or implied permission of the real property owner. It may be written or oral, or implied. Generally, it can be revoked at any time and does not give the licensee an interest in the property. It is personal to the one given the right, and cannot be transferred or inherited. However, such a license may become irrevocable – and equivalent to an easement – in a few circumstances. One is when the parties’ agreement appears to be irrevocable for the term of the agreement. Another is when the grantor is stopped from denying it (“estoppel”) because the grantee has so changed his position that to revoke it would be unjust. In a recent decision from Southern California, the plaintiff, holder of a written agreement authorizing parking, who changed his position in reliance, was disappointed because the subsequent owner of the property did not have notice of the parking license. Without notice, the new owner was not bound. 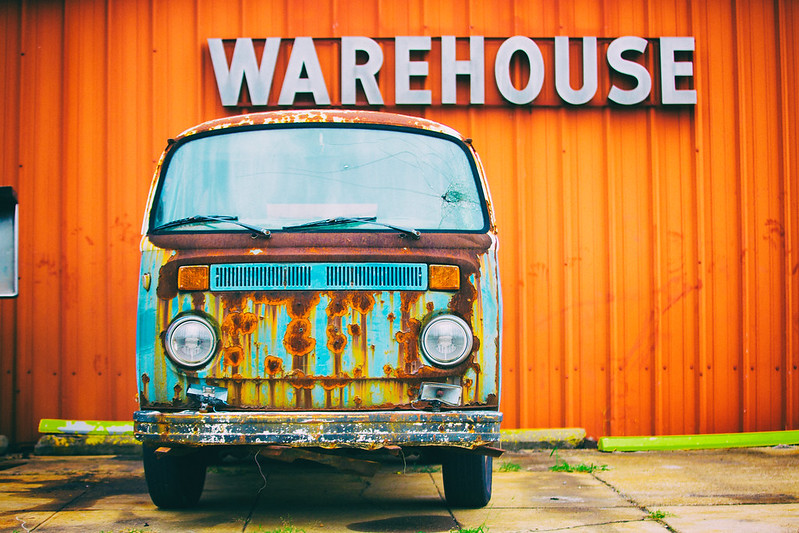 In Gamerberg v. 3000 E. 11th Street LLC, in 1950 an owner agreed to provide eight parking spaces to a neighbor who needed them to build a warehouse (here’s the location, not much parking available!). The notarized “parking affidavit” was filed with the LA Dept of Building, which then issued a building permit for the warehouse. There was no evidence that the spaces were identified on the ground nor used by the warehouse owner. A subsequent owner of the property gave the parking spaces to his tenants. The warehouse owner complained, and the lawsuit ensued.

The court first reviewed the law of licenses. It noted that when a landowner allows someone else to use her land, the owner is granting a license. A license may be created by express permission or by acquiescence (that is, by ‘tacitly permit[ing] another to repeatedly do acts upon the land’ ‘with full knowledge of the facts’ and without objecting). A license is a personal right and confers no interest in land: “[I]t merely makes lawful an act that otherwise would constitute a trespass. The grantor generally can revoke a license at any time without excuse or without consideration to the licensee. “[a]n otherwise revocable license becomes irrevocable when the licensee, acting in reasonable reliance either on the licensor’s representations or on the terms of the license, makes substantial expenditures of money or labor in the execution of the license, and the license will continue ‘for so long a time as the nature of it calls for.” The license, similar in its essentials of an easement, is declared to be irrevocable to prevent the licensor from perpetrating a fraud upon the licensee.

It then addressed the Restatement of Property – Servitudes (a summary of the nationwide status of property law), promulgated in 2000, which “swe[pt] away negative easements, equitable servitudes, and executed parol licenses because the doctrinal differences that formerly distinguished these servitude categories have been eliminated.”
“As used in this Restatement, the term ‘easement’ includes an irrevocable license to enter and use land in the possession of another.” 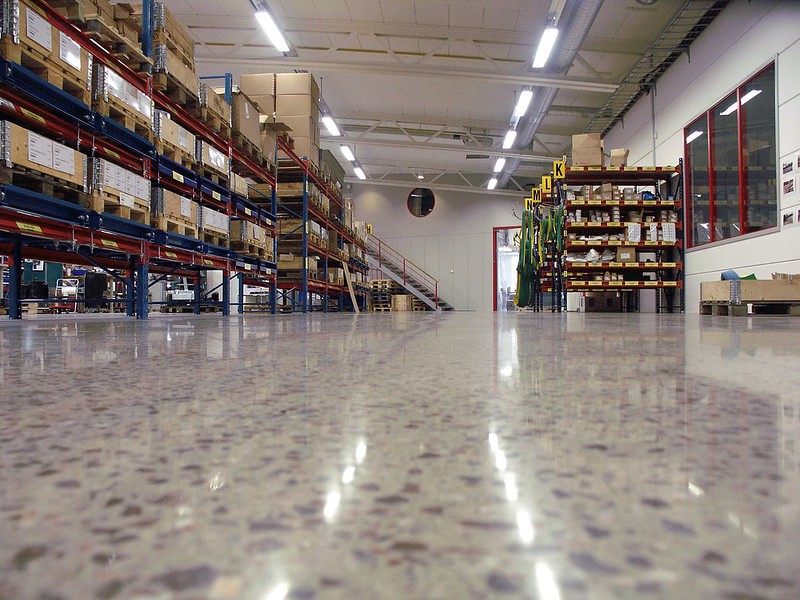 Though the Court did not find the Restatement controlling, it did not need to because California courts have long recognized that “[a]n irrevocable license … is for all intents and purposes the equivalent of an easement.”
“[A]s the qualities of inheritability and assignability are inconsistent with a license, we must conclude that something more than a license was intended to be granted; that it was intended to create an inheritable interest in a servient estate—in short, an easement”. As one commentator has explained, “[t]he term ‘irrevocable license’ is a contradiction in terms, given the traditional definition of a license in land. Functionally, an irrevocable license does not differ at all from an easement. The only distinction is that the irrevocable license, if oral, might be invalidated from taking effect as an easement by the Statute of Frauds…. Analysis of the problem would be much improved if courts would drop the misnomer ‘irrevocable license,’ and instead assume that the parties intended to create an easement having a duration longer than at the granter’s will.”

It then applied all this to the parking spaces. Sure there was an agreement, and the warehouse was built in reliance on it. However, the new owner of the property did not have NOTICE of the agreement. It was filed with the City, but it was not recorded and did not show up in the title report. Only a recorded document gives constructive notice. Neither the prior owner nor the neighbor told the new owner about it before they bought it. The City now requires such parking affidavit to be recorded but so what? This owner did not have notice, so the warehouse owner did not have the parking spaces. Incidentally, the City now has a nonconforming use – the warehouse with insufficient parking spaces.