A Loan Guaranty is a promise by the guarantor to pay the debt of another. In commercial real estate loans they are commonly used to provide additional security to the lender. Such loans are often given to new entities without a financial history, and the lender wants a person (with assets) on the hook for the debt if the entity fails. Last week I discussed a decision where the guarantor excluded a house from liability on the guaranty, but when he sold the home, the cash proceeds could be grabbed by the creditor. This article concerns the scenario in which the guarantor can escape liability, if the it turns out that they signed what courts consider a “sham guaranty.” This could arise due to deliberate action by the lender, insufficient investigation by the lender, or inartfully worded guaranty language. Parties concerned about what exactly their guaranty covers should consult with a Sacramento real estate attorney. 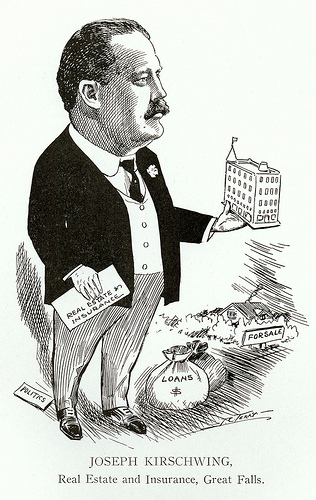 Civil Code section 2787 provides that a “guarantor is one who promises to answer for the debt, default, or miscarriage of another…” What has become known as a sham guaranty is one where the guarantor is found to be the same as the borrower. The clearest case is where an individual signs a promissory note promising to pay the debt. The lender requires the same individual to sign a guaranty for the same debt, waiving many defenses. For example, there are statutory anti-deficiency protections for real estate borrowers, prohibiting the lender from collecting from the borrower. These protections are not extended to guarantors, and loan guaranties usually have waivers of all these defenses. In the sham guaranty the lender may think that by having the same borrower guaranty the loan allows for a deficiency judgment against the borrower as guarantor. Or, it may be used in hopes that the borrower/guarantor does not understand, and truly expects to be personally liable for the debt. 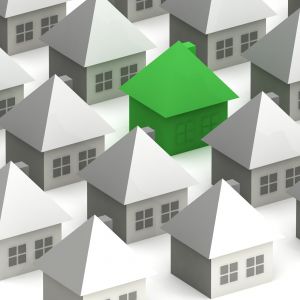 The sham guaranty defense extends to debts of a corporation, where officers and shareholders guaranty the loan. If the corporate entity is found to be a “mere shell,” and thus the guaranty was not a debt of another. (Valinda Builders v. Bissner (1964) 230 CalApp 2d 106; this court was also influenced by evidence of the lender’s intent to subvert the antideficiency protection.) It may also be argued that where the corporate veil may be pierced and the officer is the alter ego of the corporate borrower, the sham guaranty defense applies. The key is showing a unity of interest between the borrower and the guarantor.

Likewise, the sham guaranty defense applies to certain Trustors and Trustees. There is no legal separation between the Trustee guarantors and the revocable living trust that is the primary obligor on the loan because the trust law made trustees personally liable for the contracts they executed on the trust’s behalf. (Torrey Pines v. Hoffman, , 231 Cal.App.3d 308 at p. 321)