A recent decision concerned a property in a real estate transaction that had two deeds of trust securing two different lenders which were recorded at the exact same time. However, they were indexed at different times, and the earlier indexed lender thought he had priority. Generally, where it is a matter of notice, first to be indexed has priority. The court here thought a different rule applied. 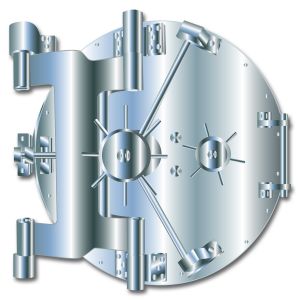 In First Bank Chung, the borrower, pulled a fast one on two lenders (actually three, but the third was not involved in the appeal). He got two different loans at the same time, signing loan documents for each on the same day; the lenders did not know about each other. Maybe the property was worth more then all the loans combined, but also maybe not, & by moving simultaneously on both loans, he got twice the cash he should have.

Both lenders delivered their deeds of trust to the county recorder before 8 a.m. On the same day. The usual procedure for recorders is to allow title companies to deliver documents in batches before 8 am.,and all these documents have an 8 a.m. recording time stamp. They are then separately indexed later. Here, the East West bank’s lien was indexed first, so they thought they had priority. The court said no, they both had equal priority. 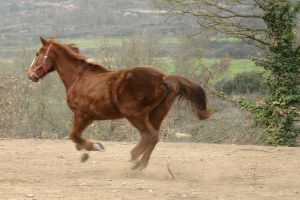 (3) first duly recording the interest, i.e., recording before the previously-created interest is recorded.

What happens if one of the lender forecloses? I am not aware of any California decisions that address the question, and a person facing such a situation should consult with an experienced Sacramento real estate lawyer. It would probably be the same as in the case of equal priority tax liens. As per statute, a sale by one taxing agency is not free and clear of the liens of other taxing agencies unless they consent to the sale free of their liens. That would make sense here- the benefit of priority is that a foreclosure eliminates all later recorded liens, so that the buyer get the property free and clear. The purpose is to place the foreclosure buyer in the position of the lender. Here, the foreclosing lender stood side by side with another lender. If the two loans were for more then the property was worth, I would expect the lenders to go after the borrower for running a scam.