The plan to build tunnels to ship water from the Sacramento-San Joaquin delta is underway. The Department of Water Resources needed to conduct environmental and geological tests by boring test holes on over 150 privately owned properties. Normally, the government is not allowed to take actions on privately owned real estate without a standard condemnation proceeding, but the California Eminent Domain law provides a procedure for precondemnation entry and testing. Owners faced with such a situation may want to consult a real estate attorney to ensure that they are protected. In a recent test of the law, the Court of Appeal ruled that the state could not conduct geologic studies – boring deep test holes – without conducting a classic condemnation action. The Supreme Court disagreed. 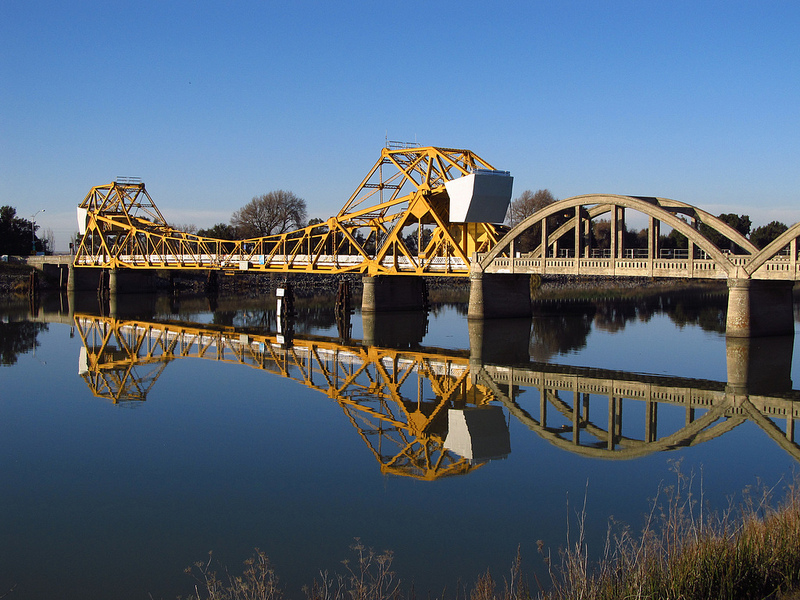 NO NEED FOR A CLASSIC CONDEMNATION ACTION

The court of appeal ruled against the state in finding that this procedure was not good enough and that a classic condemnation was required.

A classic condemnation action is required when a public entity seeks to obtain legal title or a permanent property interest in private property; it has also been utilized when a public entity seeks to obtain exclusive possession of a portion of the property for a significant, albeit temporary, period of time. Condemnation actions require a number of steps and are expensive. But here, the Department of Water resources is not seeking to obtain legal title or exclusive possession of any portion of the property. It wants to enter the property and conduct specific activities for a limited period of time without ousting the owner.

The precondemnation proceeding, as specified in Code of Civil Procedure section 1245.030, provides:
-First, that the public entity to institute a judicial proceeding under the Eminent Domain Law for an order permitting entry;
-Second, the court is required to limit the public entity’s authorized activities and determine the probable amount of compensation to be paid to the owner of the property;
-Third, require the public entity, prior to undertaking such activities, to deposit into court for the benefit of the property owner an amount that the court determines as probably the amount to compensate the property owner.

The Supreme Court found that these requirements satisfy the state takings clause. 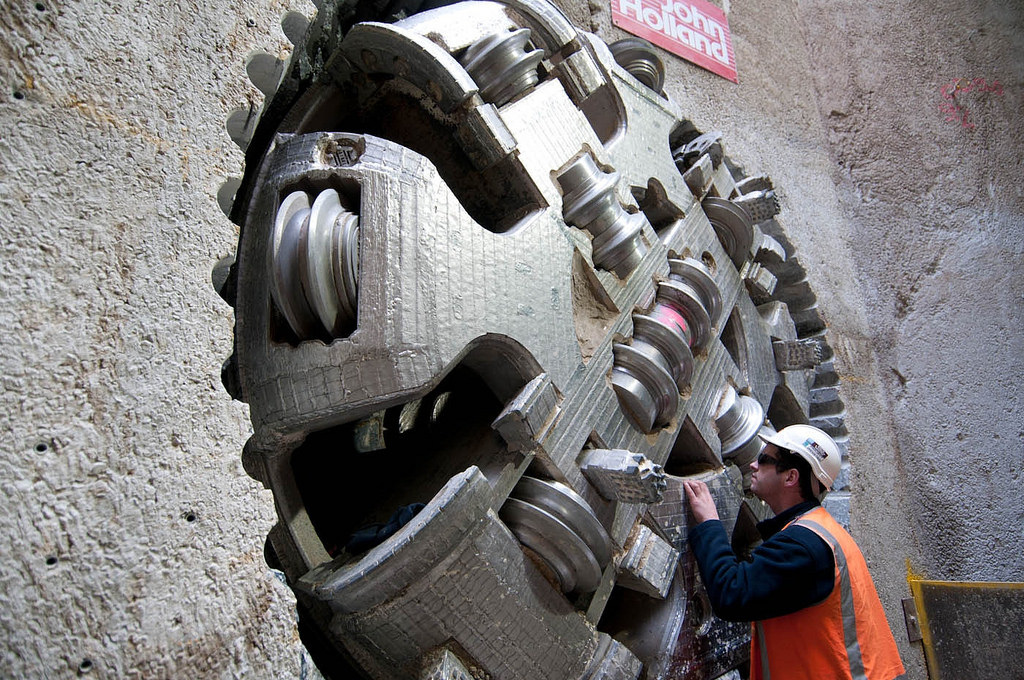 NEED FOR RIGHT TO A JURY TRIAL ON DAMAGES 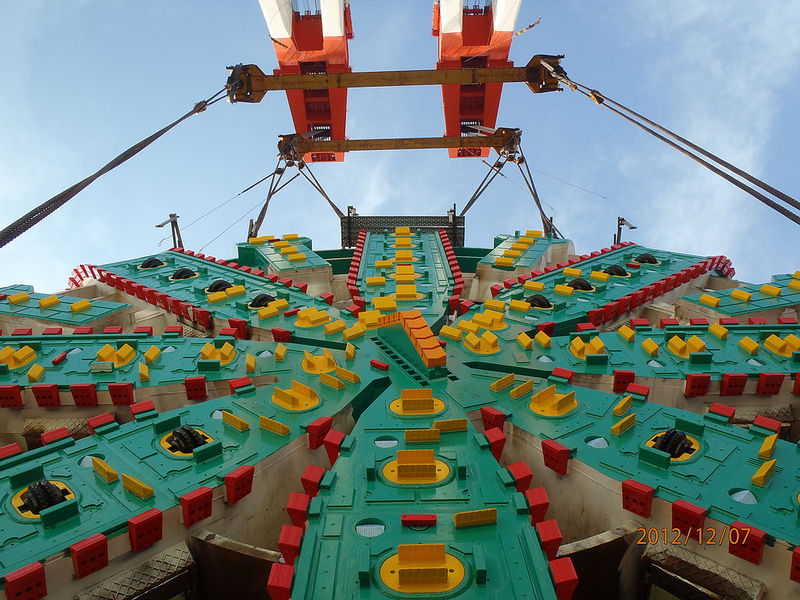 The precondemnation proceeding is a compromise between the necessity of the state and the interest of the property owner. If the state makes a determination that it is going to condemn property, it will do so, and the only discussion is about the payment to the owner. However, in this setting, the state has not yet concluded that it will take the property, and wants to take a bite of the apple first, for which it will pay. To the reluctant owner who does not want the state around, it seems onerous that they get to do that- either condemn the property, or leave me alone.