A lis pendens, or Notice of Pending Action, is a document which may be recorded which provides notice of a lawsuit that has to do with title to real property. It cannot properly be recorded until after the lawsuit has been filed. The owner of the property can file a motion to clear their title by having the lis pendens expunged, i.e. declared invalid by the court, if the lawsuit does not concern title to real property. Sacramento Real Estate attorneys often hear from parties who are anxious to record a lis pendens, but really do not have a property title claim. This is so important that if the party is not represented by an attorney but are representing themselves, they must get court approval to record a lis pendens. If a lis pendens is expunged, the property owner may also receive an award of their attorney fees and costs. But what about the harm to the owner while the property was tied up with the lis pendens? Slander of title is a false statement about real estate which harms the property’s value or salability, causing a direct pecuniary loss. As the court of appeal points out, a wrongful lis pendens may still not be found to be a slander of title. 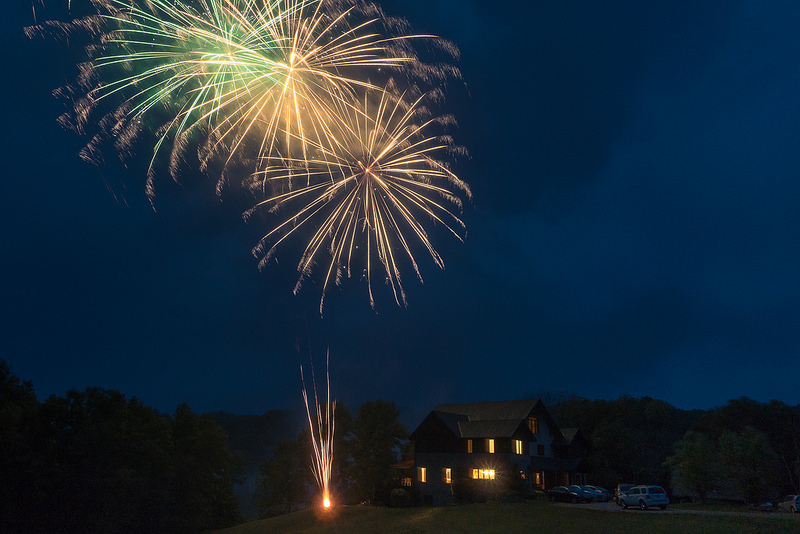 In Alpha and Omega Development, LP v. Whillock Contracting, Inc., Whillock was a builder who brought an unsuccessful action to foreclose a mechanics lien. Part of that action included a lis pendens. Alpha had the lis pendens expunged. Alpha defaulted on the loan, and the property was foreclosed. Alpha then brought a slander of title action against the defendant, claiming that defendant without justification and without privilege caused to be recorded a Lis Pendens against the real property; that the recording of the lis pendens “directly impaired the vendibility and value of the [subject real property] on the open market while the real estate market in San Diego was rapidly declining”; and that as a result of the lis pendens, Alpha was damaged.

The elements of a cause of action for slander of title are
“(1) a publication,
(2) which is without privilege or justification,
(3) which is false, and
(4) which causes direct and immediate pecuniary loss.”

Whillock filed an Anti-SLAPP Motion (“strategic lawsuit against public participation”) to dismiss the slander of title action. This statute was enacted to prevent parties from filing a lawsuit to discourage others from exercising their free speech rights. An anti-SLAPP motion requires showing that the challenged claims are based on “protected activity;” that is, for our purposes, activity in furtherance of the right of free speech before a judicial proceeding, or in connection with an issue under consideration by a judicial body. (Protected activity is broader than this, but this article concerns only court-related activity.) 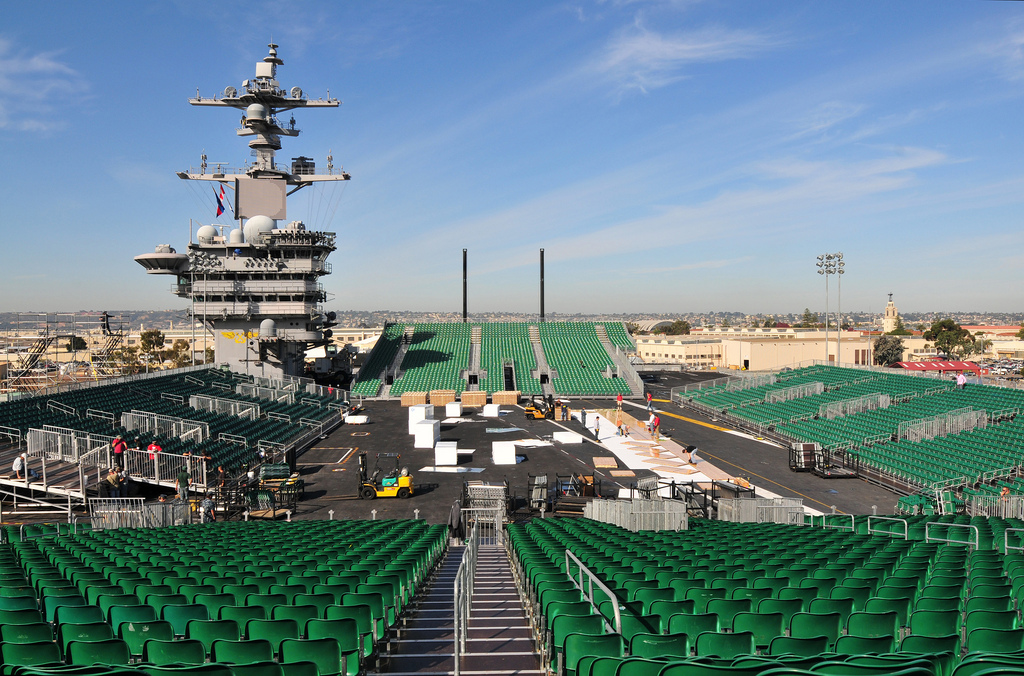 Civil Code section 47 subdivision (b) provides an absolute privilege for a publication filed in a judicial proceeding (e.g., the litigation privilege). Recording a lis pendens can be just such a publication. However, there is an exception to the absolute privilege concerning lis pendens. (b)(4) provides that a “recorded lis pendens is not a privileged publication unless it identifies an action previously filed with a court of competent jurisdiction which affects the title or right of possession of real property, as authorized or required by law.”

Alpha argued that, because the lis pendens was expunged because it lacked “evidentiary merit”, it fell under the exception in (b)(4). It relied on an older decision which, in dictum, stated that “if the pleading filed by the claimant in the underlying action does not allege a real property claim, or the alleged claim lacks evidentiary merit, the lis pendens, in addition to being subject to expungement, is not privileged.”

Here, the court said no – that prior decision went too far. The language of subdivision (b)(4) of Civil Code section 47 is not ambiguous and in any event is not reasonably susceptible to a construction that would create an additional exception to the absolute litigation privilege based on the lack of “evidentiary merit” of a claimant’s real property claim.