In California, a third party who acts in reliance on a quiet title judgment retains its property rights even if the judgment is later invalidated as void, as long as the third party qualifies as a bona fide purchaser for value. The third party must do so without knowledge of any defects in the judgment. But “knowledge” is a slippery term. Does it mean actual knowledge, or include “constructive” knowledge? is a legal concept that, in real estate, generally applies when the document must be recorded as prescribed by law. The buyer may not have seen it, but the law treats them as if they had. In a recent decision out of Inglewood, CA, the court decided that they must have neither actual notice or constructive notice. This decision is interesting because the buyer would have had to do some digging (and actually did obtain title insurance) to realize there was a defect. 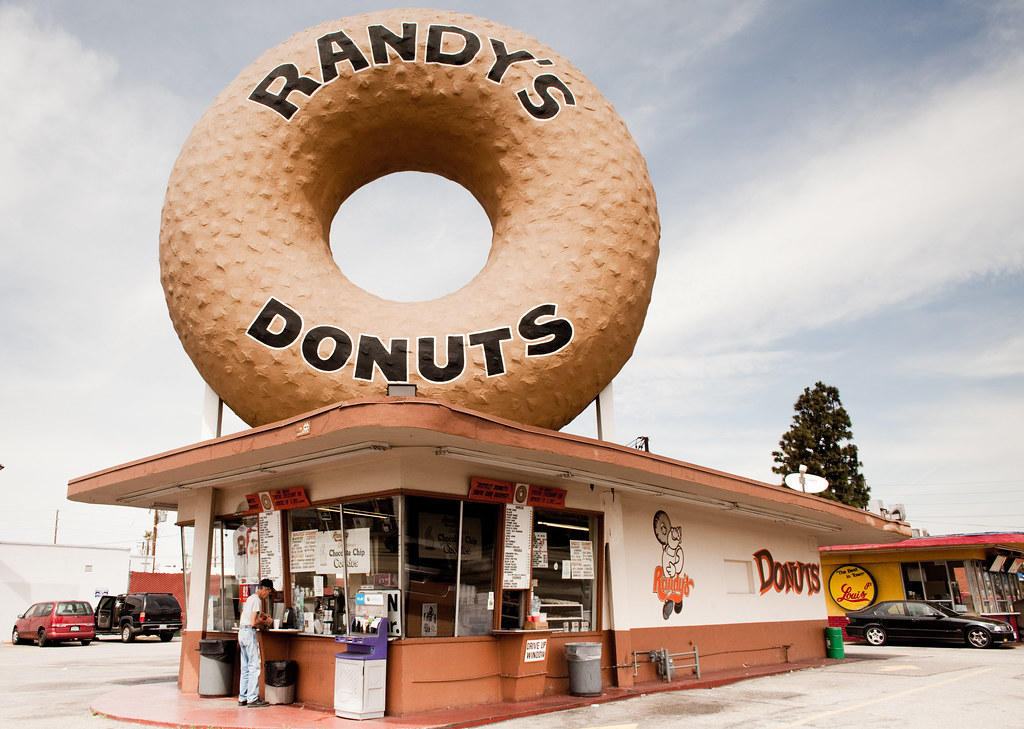 In Tsasu LLC v. U.S. Bank Trust, N.A the court had a complicated series of facts.

– Celestine borrowed money from CIT, who assigned the deed of trust to US Bank. It was then assigned to DLJ.
– DLJ recorded a Notice of Default.
– Celestine sued and recorded a lis pendens, but do not name and serve the assignees- only the original lender CIT, who no longer had an interest.
– Celestine got a default judgment, and in August 2015 the court expunged the Deed of Trust!
– In August 2016 CIT’s successor appeared in the action and got the Quiet Title Judgment set aside and expunged.

– In September 2016 Celestine borrowed from TSASU; that deed of trust was recorded in September 2016. At that time the recorded documents in the record of title for the property included (1) the 2015 Quiet Title Judgment against CIT Group that invalidated the CIT Deed of Trust, and (2) the 2012 and 2014 assignments of the CIT Deed of Trust reflecting that the CIT Group had not owned the CIT Deed of Trust since 2012. In deciding whether to loan Celestine money, Tsasu’s CEO relied upon a preliminary report prepared by a title insurance company, and that report was based upon “the results of the title search” obtained by that company. The title search results accurately reflected the above described recorded documents—namely, a “Judgment, Quiet Title” on July 10, 2015 against “The CIT Group” as well as two “Deed of Trust/Assignment[s]”

Celestine defaulted, and apparently, Tsasu investigated the situation and sued US Bank to declare Tsus’ deed of trust had priority over US bank. The court first noted that whether Tsasu is entitled to the relief it seeks turns entirely on what effect, if any, the trial court’s orders setting aside and expunging the 2015 Quiet Title Judgment have on Tsasu’s Deed of Trust, which was recorded after the 2015 Quiet Title Judgment was recorded but before it was set aside as void. As a general rule, whichever deed of trust is recorded first in time is entitled to priority. 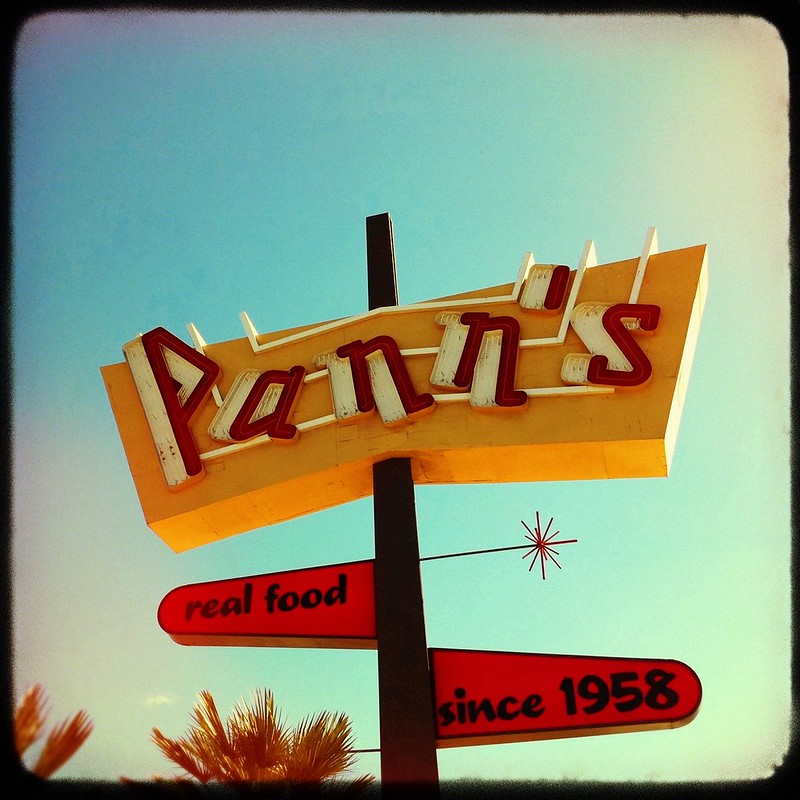 Under the Quiet Title Act, if the plaintiff satisfies the Act’s requirements, the resulting judgment stands up against later attack. The court described three categories of claimants:

A. As to a person who had a “claim to the property” at the point in time at which quiet title was determined and who was “a part[y] to the [quiet title] action,” a quiet title judgment under the Act is “binding and conclusive.”

B. As to a person who had a “claim to the property” at the point in time at which quiet title was determined and who was not a party to the action, a quiet title judgment under the Act is “binding and conclusive” unless, “at the time the lis pendens was filed or, if none was filed, at the time the [quiet title] judgment was recorded,” (1) the nonparty’s claim was “of record” (§§ 764.030, subd. (b), 764.045, subd. (a)), or (2) the nonparty’s claim “was actually known to the plaintiff or would have been reasonably apparent from an inspection of the property”

C. And as to a person who “relied on the quiet title judgment when subsequently acquiring a claim to the property, a quiet title judgment under the Act remains valid pursuant to section 764.060—even if that judgment is later invalidated through direct or collateral attack”—as long as that person was a “purchaser or encumbrancer for value … without knowledge of any defects or irregularities in the [quiet title] judgment or the proceedings. 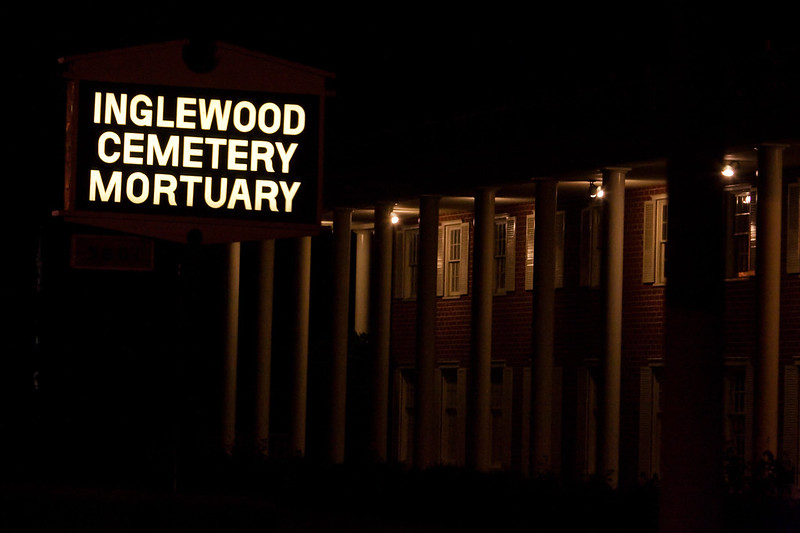 When a statute borrows concepts or language from the common law, we presume the statute also borrows the common law associated with that concept or language. To qualify as a bona fide purchaser at common law, a person must lack both actual and constructive knowledge of competing rights; in other words, the term “knowledge” at common law refers to both actual and constructive knowledge. An alternative interpretation would discourage prospective buyers from checking the record of title.

The Court found that Tsus had constructive knowledge in two ways:

First, The record of title for the property contained (1) the recorded 2015 Quiet Title Judgment setting forth that the sole defendant was CIT Group, and (2) the recorded assignments of the CIT Deed of Trust in 2012 and June 2014) setting forth that CIT Group no longer owned the CIT Deed of Trust when Celestine filed her quiet title action. Together, these recorded documents set forth a defect or irregularity in the quiet title judgment.

Second, Tsasu was aware of circumstances which, upon reasonable inquiry, would have led to the discovery of that same defect or irregularity That is because Tsasu treated its title insurer as its agent when the CEO relied on the insurer’s preliminary report and, by extension, the insurer’s title search in deciding whether to loan Celestine money. Because the title search also reported the quiet title judgment against CIT Group and the two earlier assignments of the CIT Deed of Trust to parties other than CIT Group, and because an agent’s knowledge is imputed to its principal (see Civ. Code, § 2332 [“As against a principal, both principal and agent are deemed to have notice of whatever either has notice of …”].

Tsasu also had constructive knowledge of the defect and irregularity in the 2015 Quiet Title Judgment by virtue of its insurer’s awareness of these circumstances that is imputed to Tsasu. Though a title insurer is not automatically and agent of the insured, Tsasu’s CEO admitted he looked to the title insurer’s preliminary report and title search results when evaluating whether to loan Celestine money. As a result, Tsasu is charged with its title insurer’s knowledge of the results of the title search.