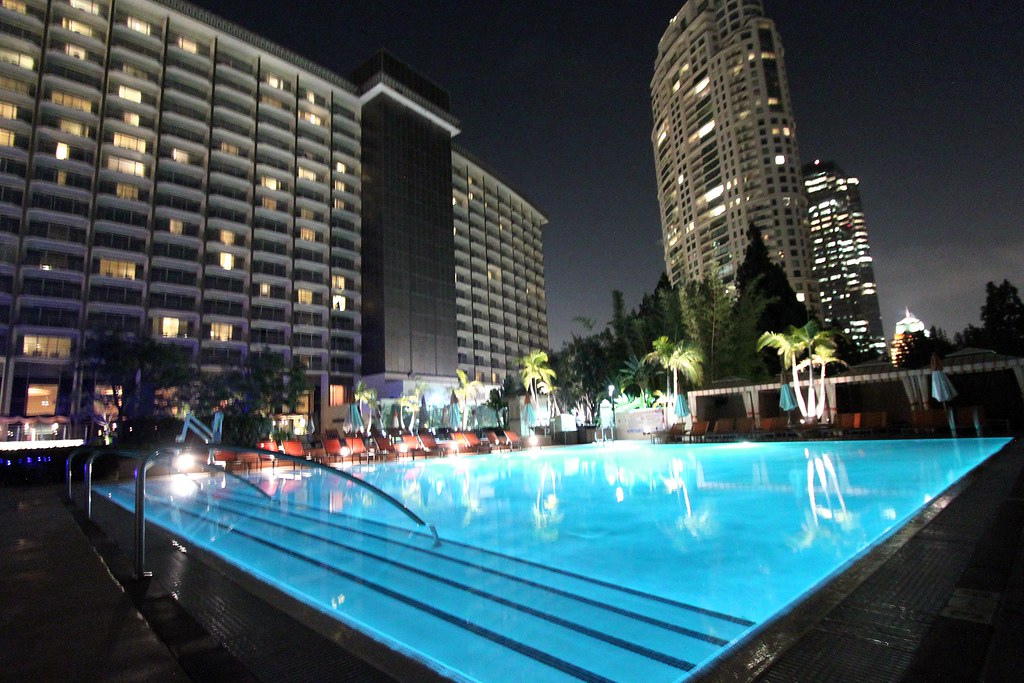 The trial court said haha; it’s your own fault for not doing your due diligence. The court awarded WSI over $2 million dollars in attorney fees. WSI could not collect the judgment, so moved the court to amend the judgment to add the Yari brothers, principals of Triyar, to the judgment on an alter ego theory. The court agreed, and this appeal followed. 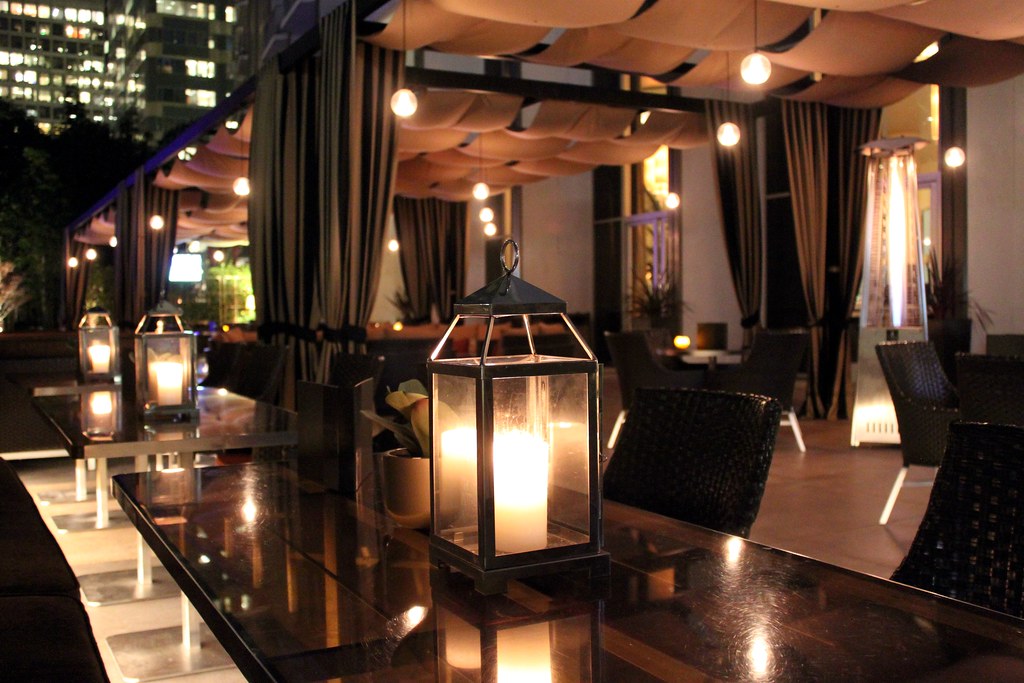 Code of Civil Procedure section 187 includes the power to add a judgment debtor where a person or entity is an alter ego of the original judgment debtor. (Dow Jones Co. v. Avenel (1984) 151 Cal.App.3d 144, 148 .) In doing so, the court is amending the judgment to add the real judgment debtor. To show the person is the alter ego, the party must show that:
1) the parties to be added as judgment debtors had control of the underlying litigation and were virtually represented in that proceeding;
2) there is such a unity of interest and ownership that the separate personalities of the entity and the owners no longer exist; and
3) an inequitable result will follow if the acts are treated as those of the entity alone. All the moving party had to show was that the acts caused an inequitable result – no bad faith is required. 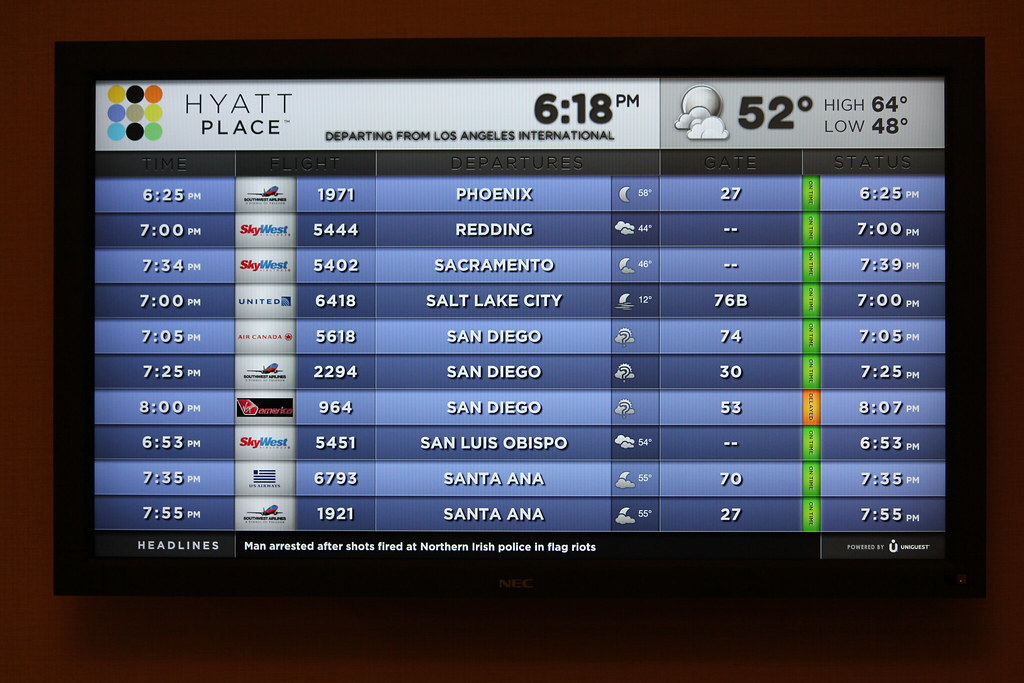 The court found that the Yaris own and control Triyar. During the underlying litigation, they made it abundantly clear that they could fund Triyar or not as they please. They were willing and able to use their own money to fund the purchase if necessary. The trial court could reasonably conclude from Steven Yari’s testimony that the Yaris had complete control over the hotel purchase transaction from beginning to end, including the litigation that resulted in the judgment against Triyar. There is simply no significant difference between the Yaris and Triyar. In the lawsuit, Yari testified that “family” funds were available to make the purchase and that he approved the transaction to close with family funds. The Yari’s never infused Triyar with capital. Triyar has never had sufficient capital to purchase the hotel, or, for that matter, to pay the judgment. An important factor in imposing alter ego liability is that a legal entity is so undercapitalized that it is likely to have no sufficient assets to meet its debts. Steven Yari had testified that if necessary the Yaris’ “personal cash” would be among the assets available to purchase the hotel, thus holding themselves out to be personally liable for debts of the LLC.

In retrospect, the initial lawsuit seems like a poorly thought-out bad idea. In the end, the brothers were personally liable for over $2 million in attorney fees.