In California, equitable indemnity applies when there are two wrongdoers (‘tortfeasors’) who are both jointly and severally liable for harm to someone. They are entitled to have their liability split between them based on their comparable fault. Joint and several liability can apply to acts that are concurrent or successive or are joint or several, as long as they create a detriment caused by several actors. Equitable indemnity often arises when a person who has been harmed sues one, or both, of the tortfeasors. The tortfeasors then file a cross-complaint for equitable indemnity. Or, if only one tortfeasor is named in the lawsuit, that person brings in the second. In a prior post I discussed a case in which a real estate Buyer learned of an undisclosed easement, and sued both the seller & buyer brokers. The brokers cross-complained against each other for equitable indemnity. Ordinarily their joint liability would be apportioned at trial, but if one party settled out with the plaintiff there would be no apportionment without the cross-complaint. In a more recent decision, a defendant cross-complained for equitable indemnity in a breach of contract case. They were disappointed that the court would not stretch the doctrine that far. 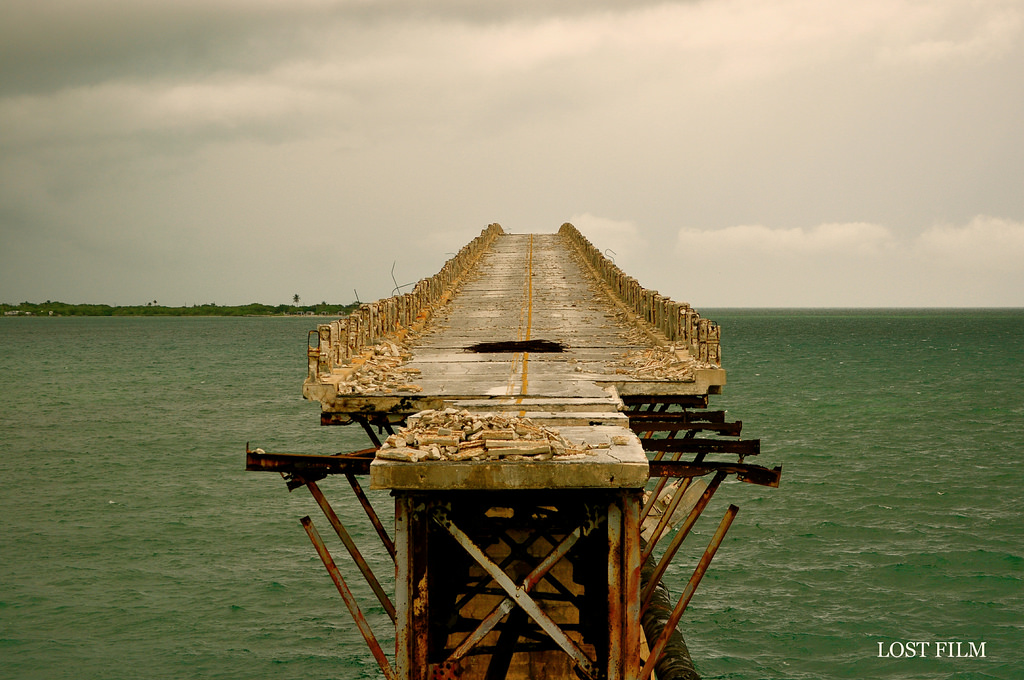 State Ready Mix, Inc. v. Moffatt & Nickol involved construction of marine pier. Bellingham hired Major as general contractor, and Moffatt to prepare plans. Major hired State Ready Mix to plan the concrete. Major asked Moffett to review the State concrete plan, which was not part of Moffett’s job, but Moffett agreed and did so. On the day of the concrete pour, State had equipment failure and had to add a chemical into the mix manually in a non-precise way (can you picture the laborer dumping stuff into the truck, say about 2 and a half bags of this and a third of a sack of that?). The concrete was bad, and had to be torn out and the job started over. State was sued for the cost of the concrete, and State cross-complained against Moffett for equitable indemnity.

The problem for State was that it could not allege that Moffett committed a tort. No facts were alleged that Moffett owed State a duty of care. Nor can State say that Moffett negligently performed its contract with Bellingham – review of the concrete mix was not within the scope of that contract.
The Economic Loss Rule 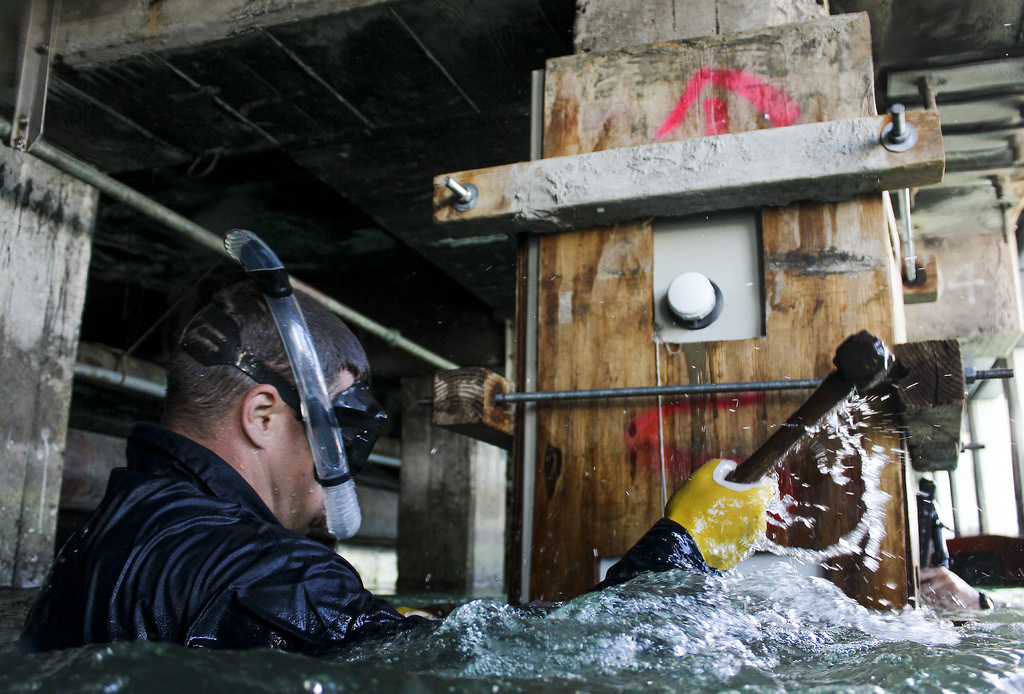 State is barred by the ‘economic loss rule.’ The economic loss rule provides: ‘[W]here a purchaser’s expectations in a sale are frustrated because the product he bought is not working properly, his remedy is said to be in contract alone, for he has suffered only “economic” losses.’ ” This doctrine hinges on a distinction drawn between transactions involving the sale of goods for commercial purposes where economic expectations are protected by commercial and contract law, and those involving the sale of defective products to individual consumers who are injured in a manner which has traditionally been remedied by resort to the law of torts’
Moffatt has no contractual relationship with State or Major and no facts are alleged that the concrete injured a person or damaged other property.

Bonus – the Legal Definition of a Smoking Gun
A bonus of this decision is a legal citation to the definition of the term smoking gun. “It may be fairly characterized as a “smoking gun,” that is, “something that serves as indisputable evidence or proof, esp. of a crime.” People v. Webb (1999), 74 Cal. App. 4th 688, 692 ftnt.