In California, generally when a real estate buyer defaults on the loan and loses the property to foreclosure, the lender may not pursue a deficiency judgment against the borrower where the foreclosure sale proceeds are not enough to cover the amount of the debt. Lenders may go after loan guarantors for a deficiency judgment, but only if they are true guarantors. Where the borrower and the guarantor are the same, however, the guaranty is considered an unenforceable sham. I like reading about sham guaranty cases, because the courts actually call them a sham, a word not used often enough in judicial opinions. Sacramento real estate attorneys see the argument applied when either the guarantors are trying to squirm out of liability, or where the bank set up the transaction to avoid the antideficiency laws. In a recent decision out of Napa County, it does not appear that the borrowers intended to set-up the lender for a sham, but were able to make the sham argument that they were the sole owners of the borrower LLC, which was merely a shell and they were its alter ego. The court said no, there was adequate separation between the guarantors and the borrower. 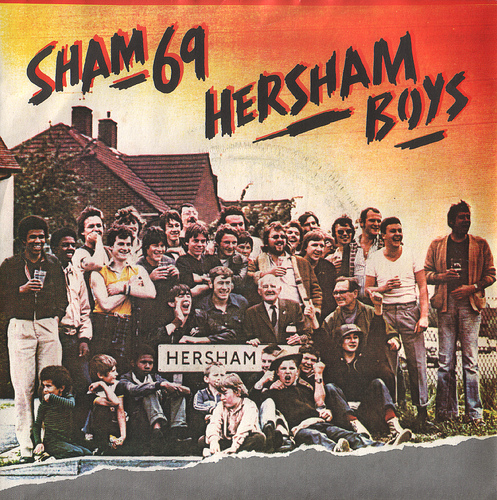 IN CADC/RAD Venture 2011-1 LLC v Richard Bradley et al. Bradley and Yates were owners of No Boundaries LLC, which owed property in Seattle. They were selling that building and wanted to exchange it for 7 acres in Napa. Bradley entered a contract to buy the Napa land, and No Boundaries submitted a loan application. The loan was approved, with Bradley and Yates being required to sign loan guaranties. At the last minute the buyers decided to change the borrower to the newly created Nohea LLC. The bank was willing to allow the change in borrowers because the defendant guarantors had enough money to justify the loan. The $2.1 million loan closed, and Bradley and Yates signed commercial guaranty agreements in which they waived their rights under the California antideficiency laws. Nohea LLC did not provide the bank with any financial information. Of course, the loan went into default, the bank foreclosed, and brought this lawsuit against Bradley and Yates, the guarantors. Bradley and Yates claimed that the guaranties were unenforceable shams.

A threshold issue in sham guaranty cases is whether the guarantor of a loan is also obligated as a borrower. An example is where a partnership was the borrower, and the partners are guarantors. Under partnership law, general partners are already liable for the debts of the partnership, so the guaranty added nothing. Likewise where a corporation is organized solely to take out a loan, and is not capitalized. Thus the corporation was a mere instrumentality used by the defendants, who were in fact the buyers. 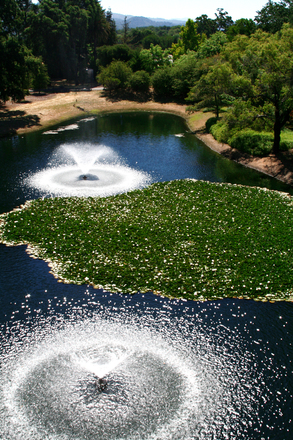 One factor that is considered is whether the lender structured the transaction to avoid the purpose of the antideficiency laws based on evidence the lender relied on extensive financial statements from the guarantors but never inquired about the financial standing of the borrower.

The Court concluded that the following principles applied:
A guaranty is an unenforceable sham where the guarantor is the principal obligor on the debt. This is the case where either

(1) the guarantor personally executes underlying loan agreements or a deed of trust, or

(2) the guarantor is, in reality, the principal obligor under a different name by operation of trust or corporate law or some other applicable legal principle.

In this case, there was sufficient legal separation between the borrower and guarantor, and the loan was not structured by the lender to subvert the antideficiency laws. The guarantors were liable for the loan deficiency.