Guarantors of California commercial real estate loans are regularly required to sign waivers of defenses. Guarantors would otherwise have the usual defenses that borrowers have, such as anti-deficiency protection (see at bottom re: the Gradsky Waiver). Civil Code section 2856 specifies what specific defenses may be waived; the waiver often includes language which provides for waiver of all defenses listed in Civil Code section 2856. However, Sacramento real estate attorneys occasionally see situations where the lender engaged in such bad behavior that the waivers come into question. This situation arose in a decision last year from Southern California. 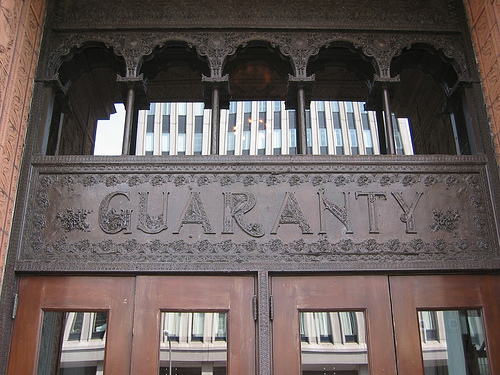 In California Bank & Trust v. DelPonti, Five Corners LLC obtained a loan to develop a 70-unit townhome project. DelPonti was one of the guarantors. After 18 months of work, the bank stopped paying approved payment applications, bringing the project to a halt. The bank entered an agreement with Five Corners in which the bank promised to pay the subcontractors if they discounted their bills, mitigating the guarantors’ damages. Nonetheless, the bank foreclosed on the project. The bank sued Five Corners and the Guarantors for the deficiency. The trial court ruled for the guarantors, finding that the bank was guilty of willful misconduct, and a) the bank breached the loan agreement by refusing to honor the four approved payment applications, and b) the bank led the Guarantors to believe that they would be released from the guaranty if they performed according to the later agreement. The Court of Appeals also ruled for the Guarantors, finding that the waivers they signed did not include equitable defenses for their bad conduct.

The bank argued that the Guarantors waived all their defenses under the guaranty agreement. The Court said, no, not all of them. Section 2856 provides lists of the specific defenses (set out below) to enforcement of the guaranty. However, a guarantor cannot be held liable where a contract is unlawful or contravenes public policy. Here, the Bank was arguing that, before default, the Guarantors waived the bank’s own misconduct. But that was not expressly waived in the Guaranty, nor provided for in the Civil Code. The Court did not interpret Civil Code section 2856 to permit a lender to enforce predefault waivers beyond those specified, where to do so would result in the lender’s unjust enrichment, and allow the lender to profit from its own fraudulent conduct. Thus, these Guarantors waiver was limited to those statutory defenses expressly provided for in the in the agreement. “A waiver of statutory defenses is not deemed to waive all defenses, especially equitable defenses, such as unclean hands, where to enforce the guaranty would allow a lender to profit by its own fraudulent conduct. The doctrine of unclean hands bars a plaintiff from relief when the plaintiff has engaged in misconduct relating directly to the transaction concerning which suit is brought.” 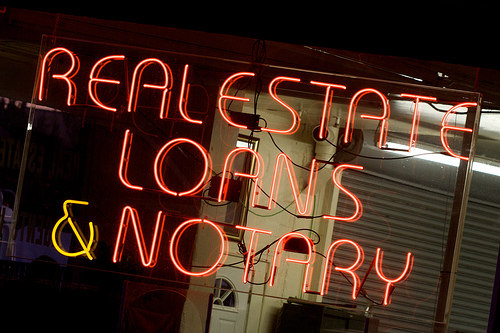 This particular waiver agreement stated “Except as prohibited by applicable law, Guarantor waives….” This language contemplates the retention of defenses, the predefault waiver of which would be contrary to public policy. The guaranty relationships, the lender owes the guarantor a duty of continuous good faith and fair dealing. Here, the bank failed that duty, and public policy required the court to construe the guaranty so it as it did not allow the bank to profit from its own misconduct.

[In Union Bank v. Gradsky, the lender held a trustee sale and then sued the guarantor for the deficiency. The court found that the guarantor also had statutory anti-deficiency protection. As a result, guarantors have since been required to waive their defenses, hence the “Gradsky waiver.”]