When there has been a breach of contract or fraud related to a real estate contract, the injured party can either seek damages, or disaffirm the contract, treat it as rescinded (called rescission), and seek damages for the rescission. In the case of rescission, Civil Code Section 1689 permits rescission when the consent to the contract was given by mistake or obtained through fraud or undue influence exercised by the party as to whom he rescinds. The party that was harmed must offer to restore to the other party everything of value they had received under the contract. Sacramento real estate attorneys often see clients in difficult positions regarding returning everything of value – if it was a purchase contract, you have to give the property back though you have already made changes to it and it may now have encumbrances. If it was a loan contract, it is not always easy to give the money back, since it has already been spent. Nonetheless, rescission is a good remedy for undoing the damage done. Such was the case in an unusual situation in San Carlos when buyers bought a house for $2.35 million and spent $300,000 in renovations, but were able to rescind the purchase contract. 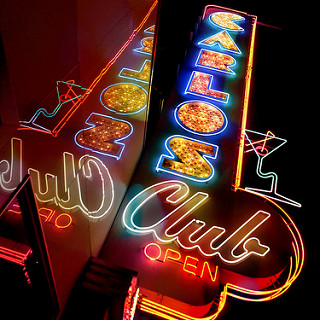 In Wong v. Stoler (an UNPUBLISHED opinion), the Wongs bought a hillside home from the Stolers. After they moved in and renovations were underway, they were surprised to discover that they were not hooked up to the City’s public sewer system, but instead to a private system.

The sellers provided the Wongs with a transfer disclosure statement completed in 2002 by the prior owners, an updated 2008 transfer disclosure statement, and a supplemental sellers’ checklist, which represented to the Buyers that the property was connected to the City sewer. They did not tell the Buyers any details about recorded CC&Rs that discussed the private sewer system nor did they disclose the existence of a Homeowners Association.

About four months after taking possession, the Wongs first learned about the private system through an email from a neighbor. They tried to work out a more formal association with the neighbors, and also offered to dedicate the system to the City, but nothing worked out, so they sought to rescind the contract. This lawsuit was the result. 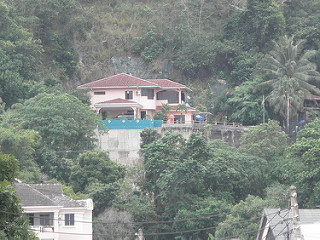 In rescission of a real estate purchase, the seller must refund all payments received in connection with the sale. If the buyer has taken possession of the property, the buyer must restore possession to the seller. As consequential damages, rescinding buyers or sellers may recover such items as real estate commissions paid in connection with the sale], escrow expenses, interest on specific sums of money paid to the other party, and attorney fees in appropriate. The trial court decided this was too much. The Sellers had bought a new home and spent $100,000 in improvements, and the Buyers had spent three times that on their home.

The trial court found that the sellers acted fraudulently, but denied rescission, claiming that unwinding the transaction would be impractical and too burdensome on the sellers. Instead, it required the sellers to pay for any repairs or maintenance for the next 10 years. The buyers appealed.

The court of appeal overruled the trial court. Under Civil Code section 1692, once a court has determined that the contract was rescinded, “[t]he aggrieved party shall be awarded complete relief, including restitution of benefits, if any, conferred by him as a result of the transaction and any consequential damages to which he is entitled.” The fundamental principle ‘is that “in such actions the court should do complete equity between the parties” and to that end “may grant any monetary relief necessary” to do so.