When co-owners of real estate cannot agree about what to do with the property, they always have a right to file a lawsuit for Partition. Traditionally, this process was designed and used to literally split the property in to “equal” parcels. However, if the value of the property is primarily a building or home, a physical split does not work, so the Judge may order sale of the property and splitting the proceeds. If the parties can agree, they may partition by appraisal, with one buying the other out. Courts have explained that Partition is “the procedure for segregating and terminating common interests in the same parcel of property. It is a “remedy much favored by the law. The original purpose of partition was to permit cotenants to avoid the inconvenience and dissension arising from sharing joint possession of land. An additional reason to favor partition is the policy of facilitating transmission of title, thereby avoiding unreasonable restraints on the use and enjoyment of property.” Sometimes, due to market conditions, it makes sense to ask the court to order the sale of the property immediately, and after the legal process unwinds, to split the proceeds. In a decision this year out of San Francisco the court ordered the sale first, with deciding the split later. However, one of the parties was unhappy when the court of appeals said that they had it backwards- you must first determine the split, then sell. 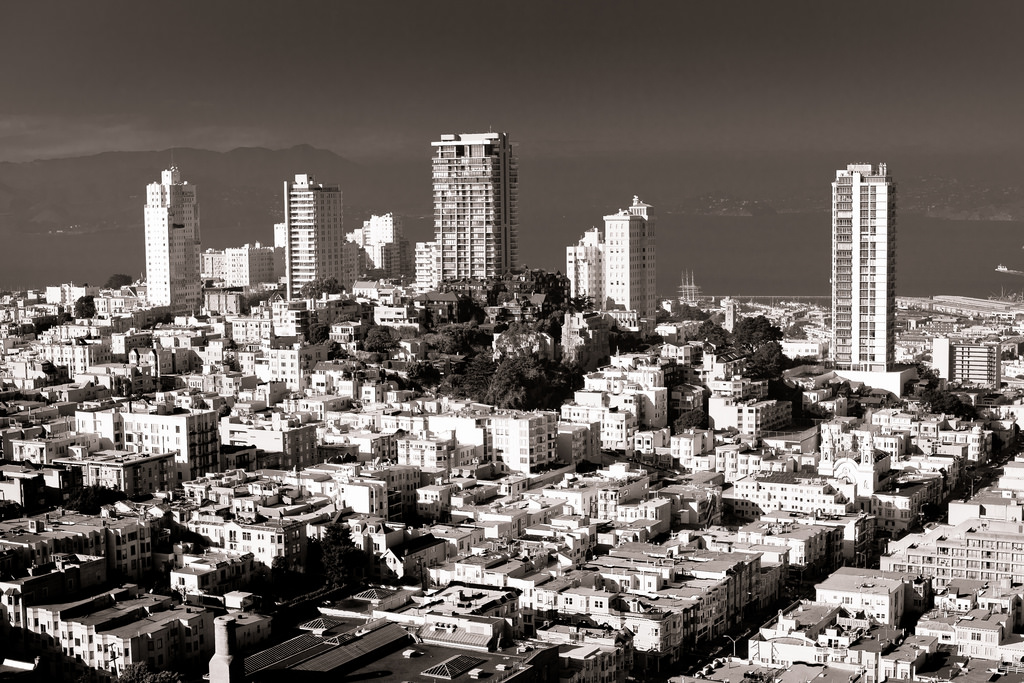 In Summers v. Superior Court, Summers and Tan were co owners of an investment property. They had a dispute and a partition action was filed. The trial court ordered the property to be partitioned and sold, and the parties’ ownership interests to be determined at a later date. Summers appealed.

The Court first noted that Code of Civil Procedure Section 872.720. Subdivision (a) declares that “[i]f the court finds that the plaintiff is entitled to partition, it shall make an interlocutory judgment that determines the interests of the parties in the property and orders the partition of the property.” (A ruling is interlocutory if it left issues for future determination.) The order of partition “shall order that the property be divided among the parties in accordance with their interests as determined in the interlocutory judgment (emph. added).” (§ 872.810.) 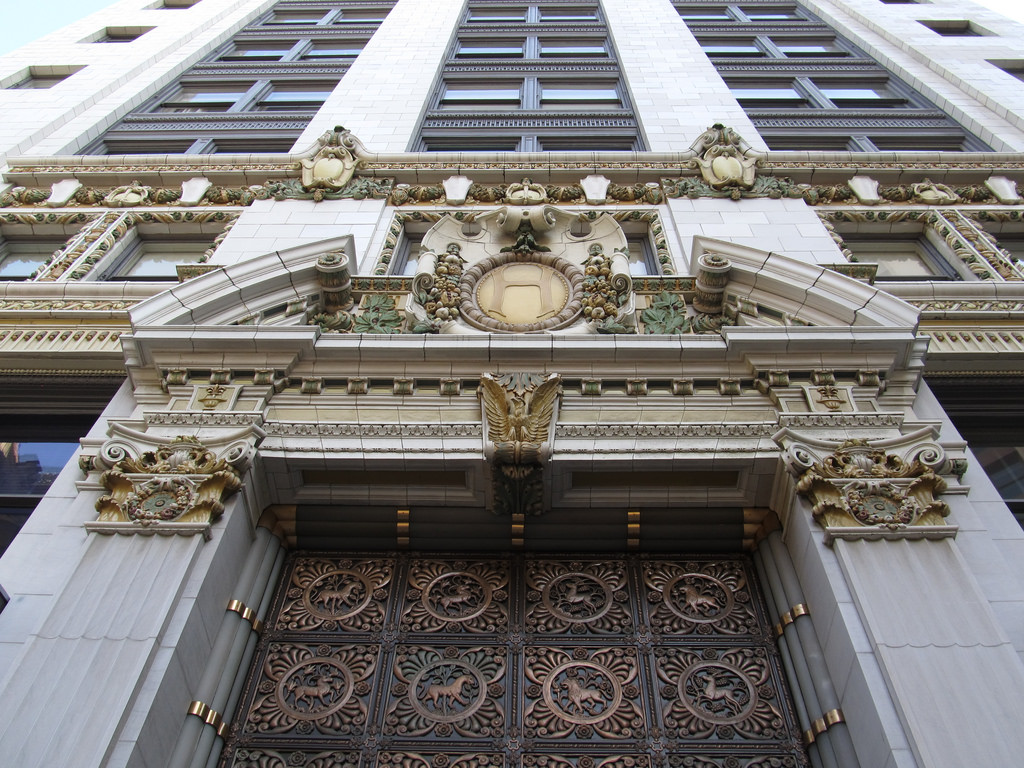 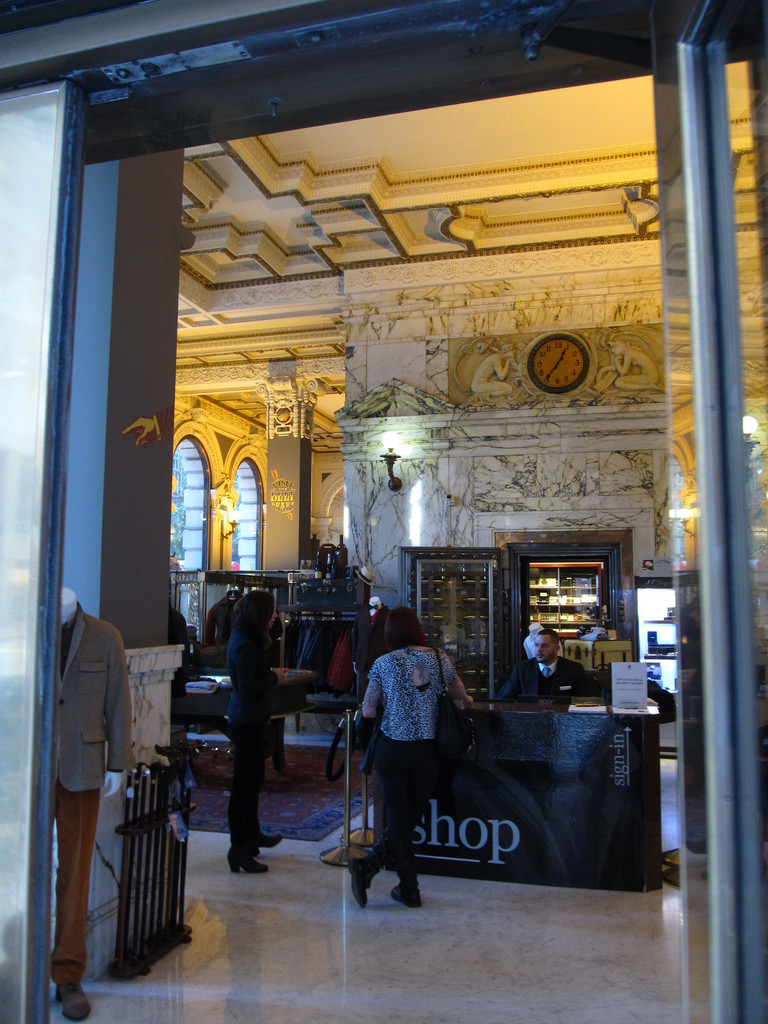 But in this case, the trial court ordered the property to be sold before determining the parties’ interests. I agree that it makes sense in some cases to sell right away, but when a statute says the court “shall” do something, the judge has no discretion. The court must do as ordered. The Judge in this case got it backwards.