In an action for “specific performance” a party to a contract seeks the court order the other party to perform as required by the contract. One requirement for such an order is that the remedy at law is inadequate – that is, the plaintiff cannot be adequately compensated by the payment of money. In the case of contracts for the sale of real property it is presumed that property is unique and breach cannot be adequately compensated for with money. (Civil Code section 3387.) The problem Sacramento real estate attorneys usually see is a dispute as to the buyer’s performance – did the buyer perform every trivial step such that the seller was forced to convey the property. In a recent decision a buyer of a commercial property spent over $600,000 on the purchase and seeking entitlements, but did not take the last required step of paying $3 million dollars within 30 days of getting permits, and he lost the property. 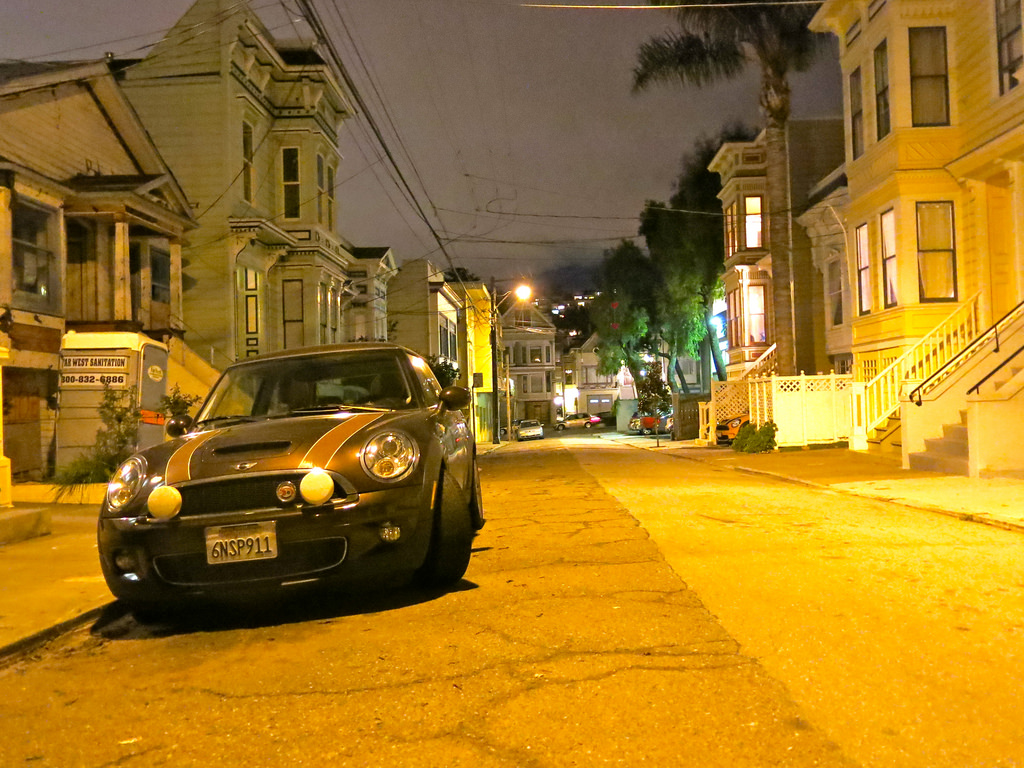 In Tierney v Javaid, Tierney wanted to buy a gas station property at 376 Castro Street in San Francisco, and build condominiums. The parties entered a contract in 2004. The entitlement process was complicated and ended up taking Tierney eight years—until 2012—to secure the conditional use permit authorizing him to demolish the gas station and construct the residential units. At that point, however, the owner refused to sell, and the lawsuit followed.

The PSA included two conditions precedent to the second closing. First, the owners had to satisfy the “ARCO Condition,” which required them to secure a quitclaim deed from the Atlantic Richfield Company (ARCO), the gas station’s historic supplier, to release any interest ARCO potentially had in the Property. Second, Tierney had to obtain “all permits, approvals and other entitlements required by the [City] with respect to the construction and development of at least [22] residential units,” which the PSA defined as the “Entitlements.” The Entitlements did not include “ministerial building permits.” 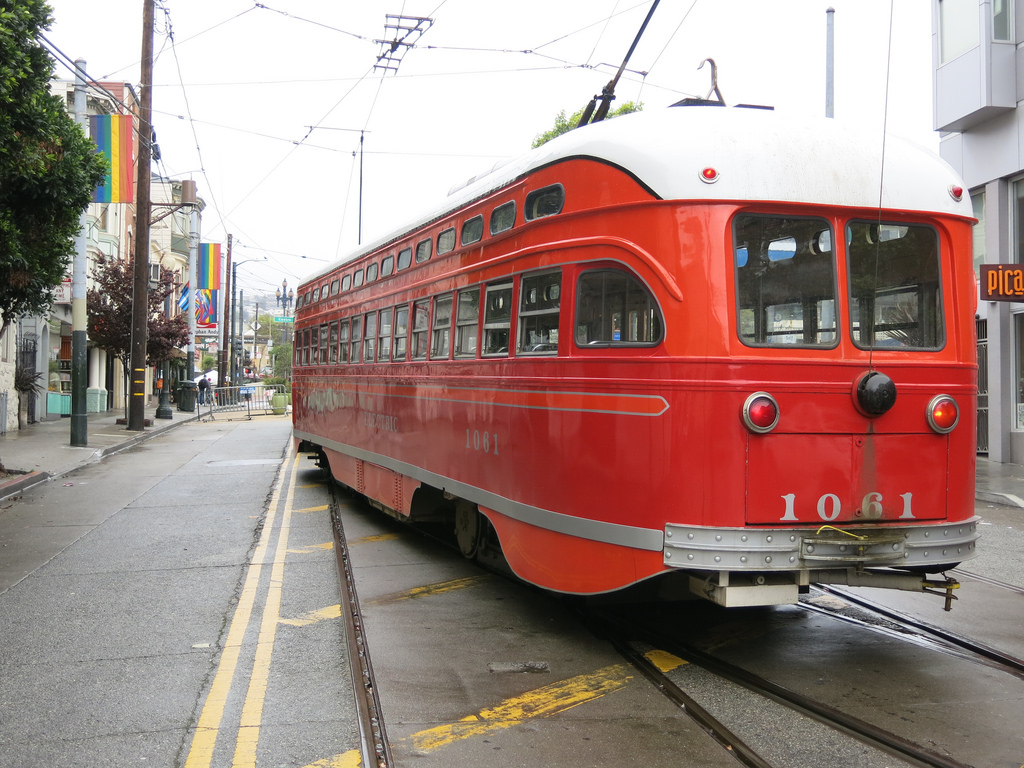 The Key Provision:
If the second closing conditions were fulfilled, the PSA required Tierney to pay off the balance of the purchase price—$3,094,000—“on or before the date (30) days after both (i) [Tierney] obtained the Entitlements, and (ii) the ARCO condition has been satisfied. … Time is of the essence of this deadline.”

The entitlement process was so convoluted that they blew right by the 2005 deadline to close. In 2012 the owners emailed Tierney saying that the original agreement had expired, but proposed giving the buyer another year if they entered a new agreement with additional terms. Nothing was ever put in writing after the original PSA. The Buyer got his entitlements in August 2012, though there were additional planning steps required. However, the buyer never paid the remaining balance of the purchase price. In June 2013 the owner advertised the property for sale, and this action was filed.
The court set out the elements required to state a claim for specific performance: “(1) a contract sufficiently definite and certain in its terms to be enforced [citations]; (2) that the contract was just and reasonable [citations]; (3) that the plaintiff has performed his side of the bargain; (4) that the promisor has failed to perform [citations]; and (5) that the contract was supported by adequate consideration.” 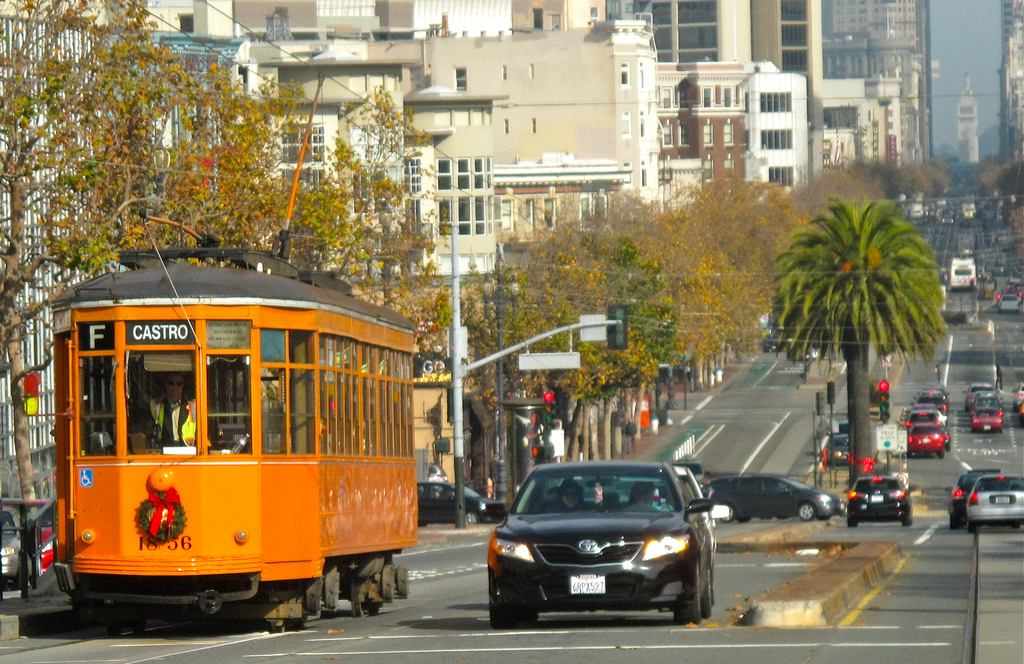 The buyer focused on the third requirement, that he performed under the PSA. The court of appeal found it only necessary to address the requirement for payment of the balance 30 days after getting the entitlements. He did not do this. The court took the position that, even if the buyer was successful in all his other arguments regarding the deadline, extensions, etc., this one requirement was so fundamental that it trumped all else.