When someone uses real property which they do not own, they are a trespasser, but if enough time passes that trespass can become an enforceable right. There are several flavors of rights- equitable easement, prescriptive easement, and adverse possession that are considered by the courts and real estate attorneys in analyzing these cases. In a recent decision the negligent trespasser struck out on all three. 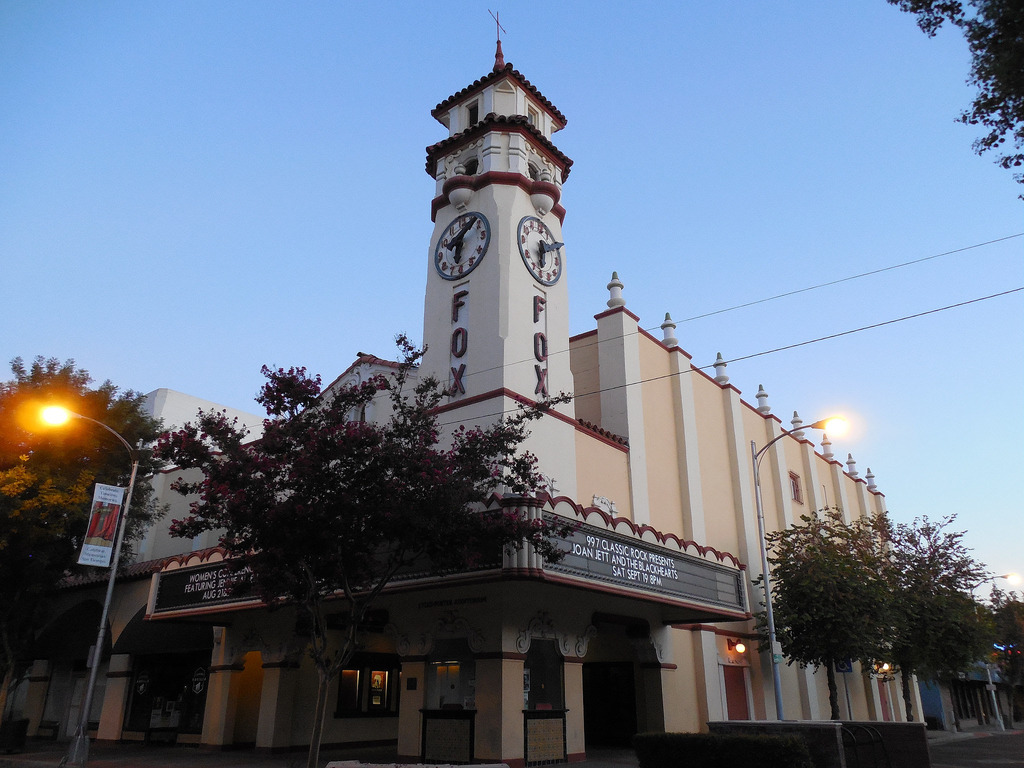 In Eric Hansen v Sandridge Partners, LP, the Hansens were farmers. They planted their own property plus a disputed area of ten acres. They learned that the neighbors were in talks to sell their property, and Hansen remembered that there was a discrepancy in the line they had been farming, and there was “a lot line adjustment issue.” He spoke with the neighbor about it and they discussed the issue, but there was no conclusion. The Hansens went ahead and put in irrigation on the disputed property, and then planted pistachio trees. The sale closed and the parties still could not resolve anything, so Hansen sued to quiet title to a prescriptive easement. The trial court denied this claim, but did find that the Hansens had established a right to an equitable easement. The court of appeals said no, the Hansens get nothing, no easement, no adverse possession. But I’ll bet that they would have gotten a prescriptive easement if their complaint was drafted correctly.

Equitable Easement
The Court first discussed equitable easements, and why Hansen had not established one. The three factors required to establish an Equitable Servitude:

First, the [encroacher] must be innocent. Their encroachment must not be willful or negligent. The court should consider the parties’ conduct to determine who is responsible for the dispute.

Second, unless the rights of the public would be harmed, the court should [stop the encroachment] if the [burdened landowner] “will suffer irreparable injury … regardless of the injury to [the encroacher].”

Third, the hardship to the [encroacher] from [ordering removal of the encroachment] [“]must be greatly disproportionate to the hardship caused plaintiff by the continuance of the encroachment and this fact must clearly appear in the evidence and must be proved by the defendant.” ’
Included in the analysis is the consideration that the encroacher is the trespasser, and therefore the wrongdoer; if there is any doubt, the matter should be resolved against the trespasser.
Here, the court concluded that the Hansens were negligent in planting trees on land which they knew was in need of a “lot line adjustment.” Thus, they flunked the first requirement – that they be innocent. They do not get an equitable easement.

To establish the elements of adverse possession, the claimant must prove use of the property, for the statutory period of five years, which use has been (1) open and notorious; (2) continuous and uninterrupted; (3) hostile to the true owner; and (4) under claim of right. To establish adverse possession, the claimant must prove: (1) possession under claim of right or color of title; (2) actual, open, and notorious occupation of the premises constituting reasonable notice to the true owner; (3) possession which is adverse and hostile to the true owner; (4) continuous possession for at least five years; and (5) payment of all taxes assessed against the property during the five-year period.” 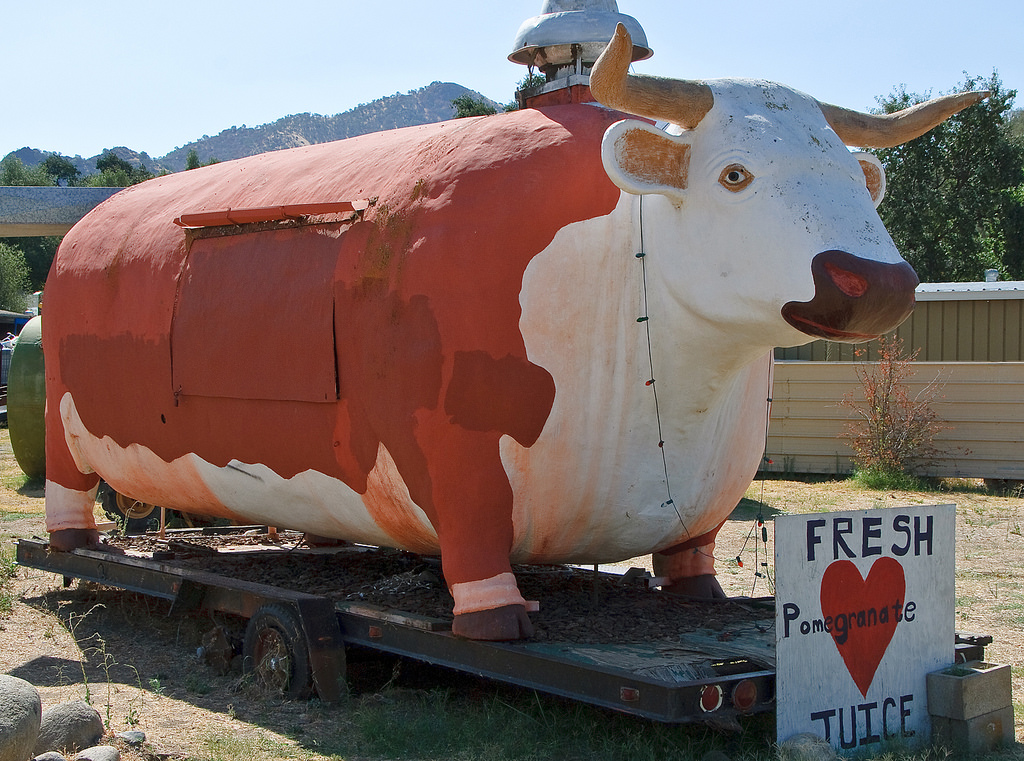 The test for a prescriptive easement is the same except that it does not require payment of taxes.

Here, the Hansens sought a “prescriptive easement” establishing their right to farm the property “to the exclusion of Defendants and all other persons” leaving “Defendants … no right to use or occupy any portion” of the Disputed Land. That’s not an easement – that’s a claim for adverse possession. The rule is: if the prescriptive interest sought by a claimant is so comprehensive as to supply the equivalent of an estate, the claimant must establish the elements of adverse possession, not those of a prescriptive easement. But here the Hansens did not pay taxes. This was really a defect in drafting the complaint. Using the phrase “exclusive use” is the death knell for an easement claim.

The Court refused to follow Otay Water District v. Beckwith.
Otay Water Dist. v. Beckwith is a 4th Dristric decision that allows an exclusive prescriptive easement. I won’t go into the details other than to point out that this court found that, in Otay, while the water district’s “easement” was restricted to “reservoir purposes,” the interest was still the practical equivalent of an estate. The water district got to use the land in the only way it wanted: as a reservoir. In contrast, the owner of the land, Beckwith, could not use the land at all. As a result, the “easement” in Otay was the practical equivalent of an estate and should only have been permitted upon satisfaction of the elements of adverse possession. Other decisions have danced around Otay claiming it was a special public use, and restricted to its facts. This court called B.S. on that idea once and for all. 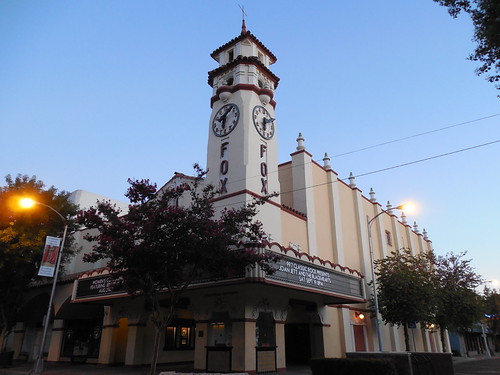