A settlement agreement resulting in entry of a judgment results in a ‘stipulated’ or ‘consent’ judgment, which is not appealable. However, settlement agreements often include provisions for future enforcement – such as penalties, fines, and injunctive relief. But once a judgment is entered the trial court loses jurisdiction to consider the matter further. One recent decision involved a settlement that misfired on all procedural cylinders – the trial court had no jurisdiction, and the consent judgment (and the trial court’s order after it) could not be appealed because consent judgments are not appealable. I discuss the details of what went wrong, and suggest some possible solutions.

In Joseph Howeth v. Tina Coffelt, the parties were neighbors in adjoining beachfront houses in Oceanside. They shared a common driveway on their property line which provided the only vehicle access to their two properties. They had reciprocal easements providing equal rights. Nonetheless, they could not get along, and argued over parking and access. Eventually this suit was filed by one to enjoin the other from parking. At the mandatory settlement conference they entered a settlement agreement (full language at the end of this post) agreeing to a specified parking regime. They also provided an enforcement procedure. For violation of the agreement there was a $500 fine, enforceable in contempt proceeding. Lastly, the settlement provided that it would be entered as a stipulated judgment.

Of course the problems did not end, and 6 months later one party filed a motion for “entry of interim money judgment.” The trial court denied the motion because it did not have jurisdiction – there had been a final judgment. The party was required to file a new breach of contract action to enforce the terms of the settlement agreement. The appellate court then said the trial court ruling was not appealable. 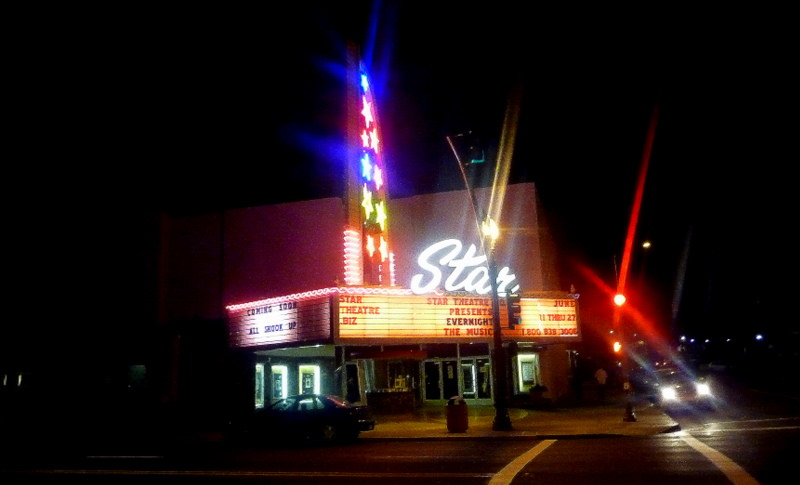 The Howeths contend the court’s order is an appealable order after judgment pursuant to section 904.1, subdivision (a) (2), of the Code of Civil Procedure. (“An appeal … may be taken from … an order made after a judgment…) Here, the resulting judgment was a consent judgment, entered pursuant to a settlement agreement between the parties and a stipulation for judgment based on that agreement.

A Consent Judgment is Not Appealable

The court discussed a different result in another decision in which the agreement permitted counsel to seek attorney fees “in an amount determined by the trial court..” (Ruiz, 222 Cal.App.4th 596). “Where the Agreement expressly contemplated further court proceedings and a separate ruling on the attorney fee and incentive payment issues…” 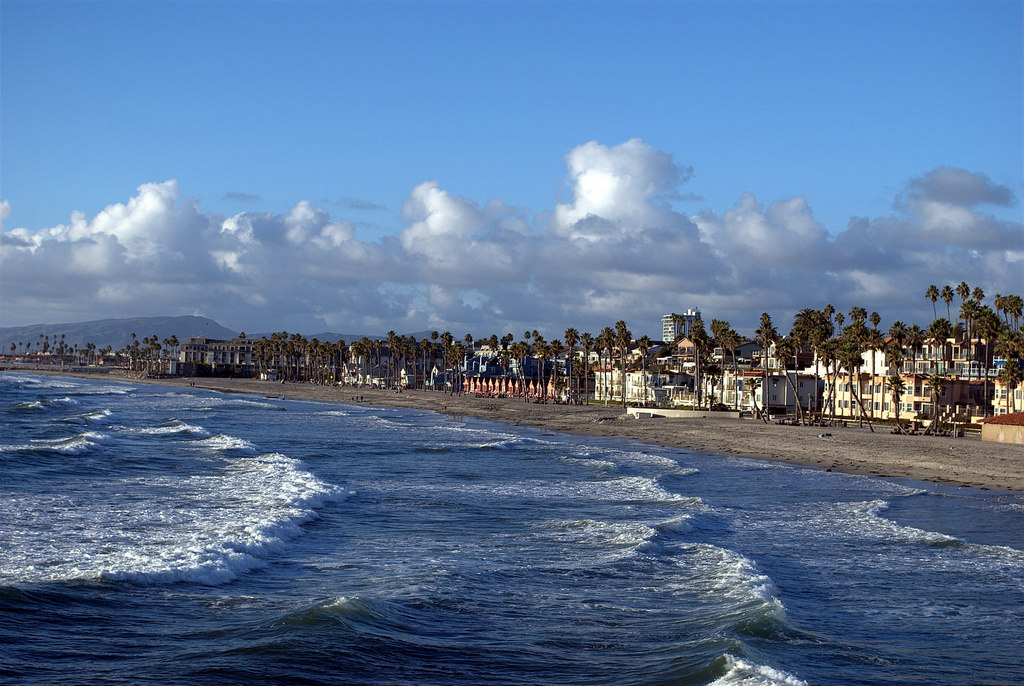 Based on this opinion, there a few options that may assist in enforcing settlement agreements:

– Use language of Ruiz to anticipate further court proceedings. The opinion stated that the agreement gave counsel “the right to seek an award of attorney fees from the trial court, with the assurance that [defendant] would not oppose the fee application if the amount sought did not exceed $x dollars”

– Code of Civil Procedure Section 664.6 allows the court to retain jurisdiction to enforce the agreement;

– Liquidated Damages instead of fine for breach of contract. “Fines,” as such, may be unenforceable as a penalty provision. The parties would be required to show that the provision was unreasonable under the circumstances existing at the time the contract was made. The settlement agreement would need to show that they established the “fine” as a reasonable calculation of damages. 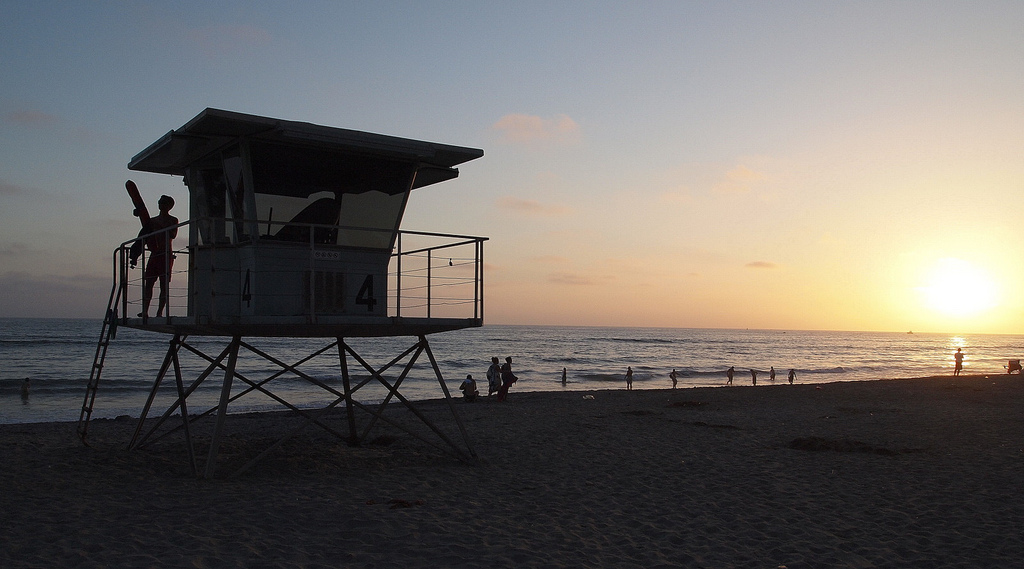 The Agreement
The parties appeared to agree that they could both park on the driveway, but only within a 7-foot by 20-foot rectangle in front of the respective garage doors. Maintenance vehicles for major repairs could park outside this area if the owner provides 24-hour notice via e-mail, with another exception for emergencies. The parties also agreed to not (1) post disparaging signs about each other, (2) take photographs of the inside of each other’s home or garage, or (3) take photographs of each other’s guests beyond the shared driveway. Next, the neighbors agreed to keep their trash cans in a specific area along the back wall of the driveway. The parties agreed not to address each other or guests except to ask for removal of vehicles from the driveway.

To enforce the agreement, the parties stipulated that any violation of these rules would permit the nonviolating party to notify the violating party via e-mail and would subject the violating party to a $500 fine. In anticipation of a party refusing to pay the fine, the parties agreed that “if an action [is] required to enforce payment of the easement violation amount or what we have chosen to call the fine, the amount of the fine will be $1,000. The prevailing party shall be entitled to recover attorney’s fees and costs in bringing the enforcement action.”