The Statute of Frauds requires certain agreements to be in writing. The reason is that these agreements are too important to allow oral agreements, as they are susceptible to fraud. It is codified in Civil Code section 1624, and also applies to agreements for real estate commissions, about which the Supreme Court has said that a “broker’s real estate commissions agreement is invalid unless the agreement `or some note or memorandum thereof, is in writing and subscribed by the party to be charged or by the party’s agent.'” But what happens when not everyone who should sign does? Parties may need to consult with a Sacramento real estate attorney, because a dispute may result that the contract is not valid. I have never seen a matter where a real estate broker did not require ALL the parties on title to sign a listing agreement, but that was the case in a February decision regarding a listing agreement signed in 2013 – they waited four years to get a result, which is why, in my experience, everybody must sign. In this case, in a decision that combined the statute of frauds, the equal dignities rule, and the parole evidence rule, the broker lucked out…

In Bernice Jacobs v. John Locatelli as Trustee, Jacobs was the broker looking to sell vacant land in Marin for over $2 million dollars. The broker Jacobs signed, as did Locatelli. However, there were blank signature lines for five other people, five other owners. 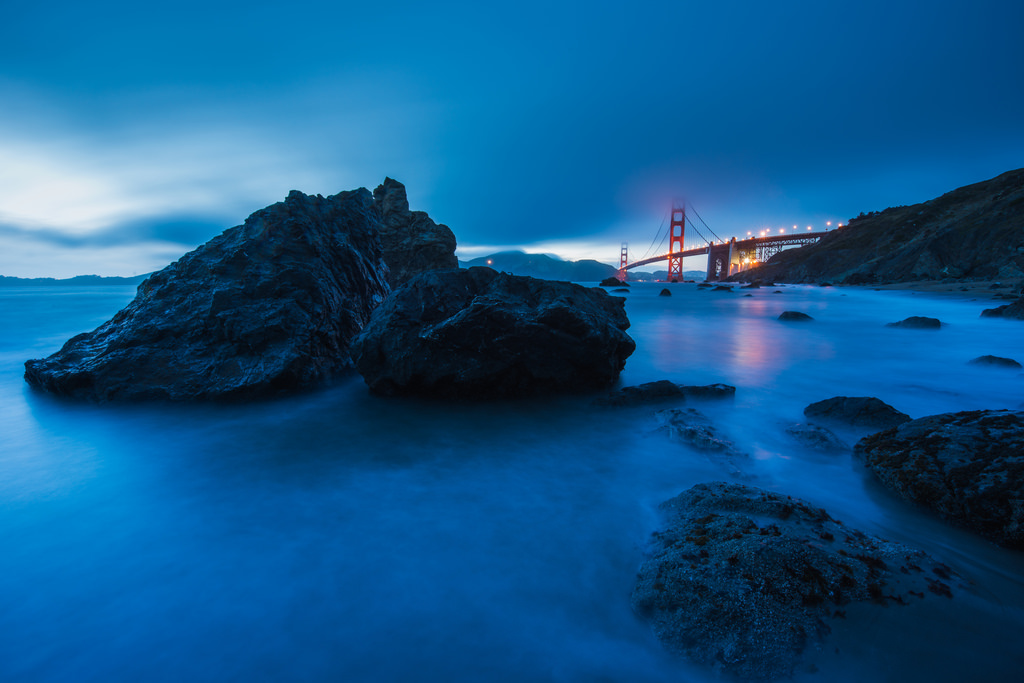 Jacobs alleges in her complaint that Locatelli told her, at the time he executed the agreement, that he was authorized to act on behalf of all the owners. Other owners were aware of her efforts to sell the property. Jacobs found a buyer, qualifying for the $132,000 commission. However, the non-signing owners balked, and Jacobs sued, claiming that Locatelli signed on behalf of all the owners of the property. She claimed that written proof of his authority existed. Though she did not have it, she could obtain it through discovery. The owners claim that she was barred from receiving a commission by the statute of frauds and the parole evidence rule.

Thus, the real issue is whether Jacob’s claim that Locatelli signed on behalf of the owners is enough to satisfy the statute of frauds.

As she was not claiming she has written proof, the owners argued that the equal dignities rule, (a close relative of the statute of frauds), applied. This states `an oral authorization is sufficient for any purpose, except that an authority to enter into a contract required by law to be in writing can only be given by an instrument in writing.’ (Civil Code section 2309). If the contract has to be in writing, so does the authorization to sign on behalf of the other owners. Too bad, said the court, but this does not apply, as she alleged that the document exists, which is sufficient to satisfy the equal dignities rule. 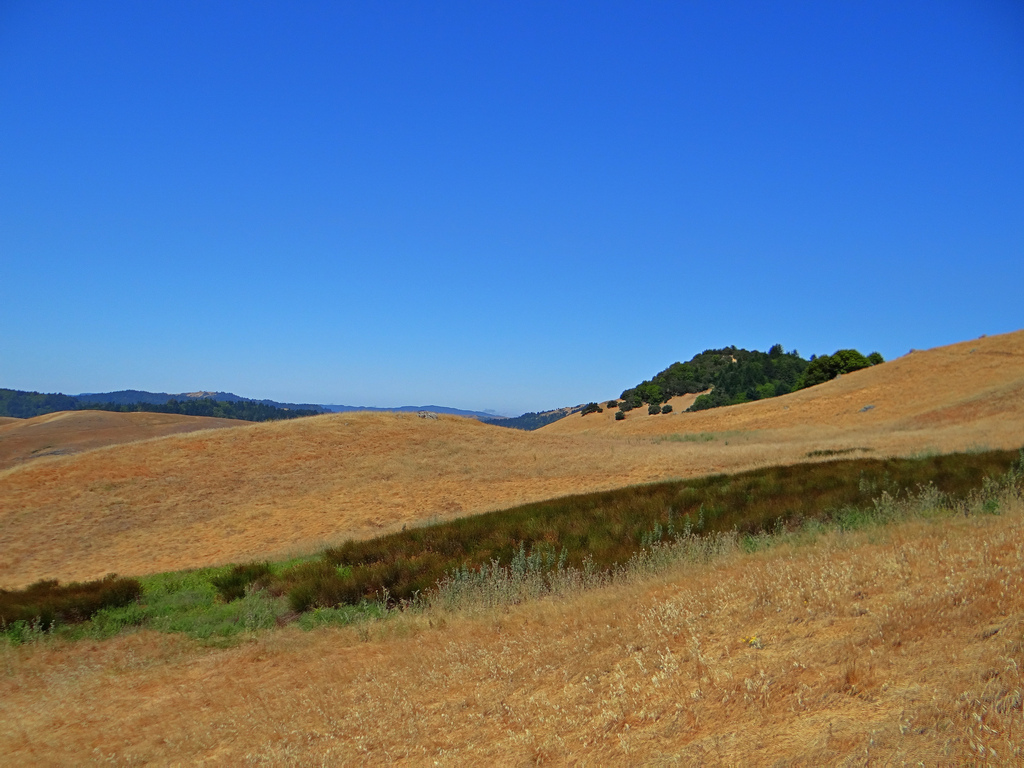 The court moved on to the language of the document itself. The purpose of the statute of frauds is to prevent fraud. If, after considering the circumstances and evidence in the case, the court decides that enforcing the agreement will not result in fraudulent claims, the statute is satisfied even if the contract is ambiguous or incomplete. When ambiguous terms in the writing are disputed, extrinsic evidence may be admitted to resolve the uncertainty. Extrinsic evidence may be used not to supply essential terms, but to explain them.

Here, the court concluded that the broker could introduce extrinsic evidence of the manner in which Locatelli signed the agreement (that is, on behalf of the others). Here, where the owner was defined as Locatelli et. al., meaning ‘and others,’ the language created an ambiguity that may be explained by extrinsic evidence. As the broker’s claim of authority does not contradict any term of the agreement, it does not run afoul of the parole evidence rule regarding an integrated agreement. The Broker would be allowed her chance to locate the written authorization and have her day in court.