California commercial tenants sometimes need to sublease their premises, or assign the lease. Without fail, they remain liable to the property owner for the lease, in the event that the subtenant does not perform. Breach of the lease does not automatically terminate it – the owner must exercise its right to terminate the lease. But what happens if the sublessor files for bankruptcy protection? In bankruptcy the bankrupt sublessor has 60 days to “assume” the lease. (Bankruptcy Code section 365(d)(4). In the 9th circuit Federal Court (covering California), if the lease is not assumed, the bankrupt owner’s right to possession under the lease ends. (In re Lovett 757 F.2d 1035) The master lease no longer exists, extinguishing all subordinate rights, such as a Sublease. Suddenly, the sub-tenant no longer has a lease, and is out in the cold. The California Court of appeal decision discussed below adopts this rule. Parties considering a sublease may want to consult with a Sacramento real estate attorney. A solution to the disappearing sublease may be, at the time of entering the sublease, for the subtenant to enter a non-disturbance agreement or option to enter a new lease with the property owner. 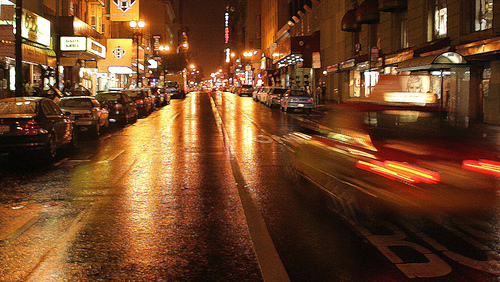 In 366-386 Street LP v. Superior Court (Monro), Paem was the assignee of the lease for Rosebud’s English Pub on Geary in San Francisco. In the assignment transaction, Paem gave to the assignor a note and deed of trust, secured by the business. Paem filed Chapter 11. The bankruptcy court rejected the lease, and thus the debtor (and trustee) no longer had any right, title, or interest in the lease. This extinguished the assignor’s security interest in the lease.

The Assignor then filed a state court action, seeking relief from forfeiture of its security interest under Code of Civil Procedure section 1179. This section provides that The court may relieve a tenant against a forfeiture of a lease whether or not the tenancy has terminated, and restore him or her to his or her former estate or tenancy, in case of hardship, as provided in Section 1174. 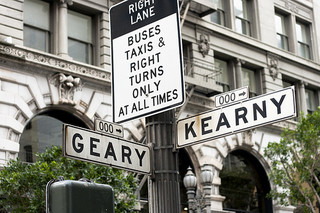 The court of appeal first noted that the rejection of the lease by the bankruptcy court extinguished the lease, and the debtor no longer had any interest in it- likewise, all subordinate interests were extinguished. The court then noted that, here, the secured party was not a tenant seeking to be restored to the leasehold, nor was this the required unlawful detainer proceeding, so section 1179 did not apply.

A subtenant in a similar situation may not actually have notice of the bankrupt cy filing, and be up to date with rent and all other requirements, but suddenly be out on the street. To have a chance of surviving, the subtenant should have a separate agreement with the property owner, either a non-disturbance agreement or an option to enter a new lease. Either of these would be a contract directly with the owner, not affected by intermediate bankrupt party. Thus, the bankruptcy would not impact the subtenant’s right to possession. A non-disturbance agreement would provide that the owner would not terminate the subtenant’s right to possession, on notice and curing of all defaults. It would also provide that the subtenant would be entitled to all the bankrupt parties rights under the lease.