California commercial leases often include options for renewal of the lease beyond the initial term. Option terms can provide the duration of the renewal, and describe the future rent, or provide a mechanism for calculating the rent to be paid. But, frequently commercial lease attorneys encounter leases that are not so specific. They can describe the procedure for exercising the option, and the future term or terms, but only provide that the rent was to be as agreed upon. Lessors and landlords do this to provide some assurance to the potential tenant that they may be able to stay in the location for another tenant without committing themselves to rent terms, or even that this tenant. The tenant who has not consulted a real estate attorney enters the lease with the false comfort that they have the right to stay if they want. Such was the case in a Supreme Court decision where the tenant, who had made significant improvements to the property, learned that they did not have a right to stay. 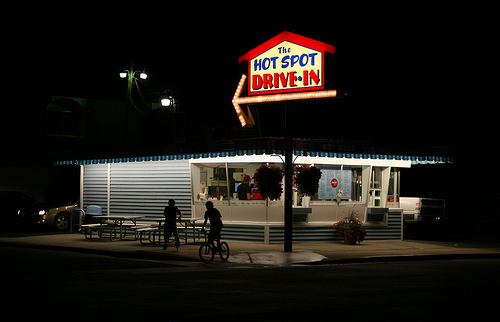 In Ablett v. Clausen the Lease provided these option terms:
the lessees ‘shall have the first right and a prior option to secure a lease upon said premises before the same are offered to any other person, firm or corporation for lease or rental and that said option shall contemplate a lease for a period of five (5) years upon terms to be then agreed upon.’
The landlord and tenant had some disputes about grading in the parking area of the property where the tenant had the ‘Rite Spot’ restaurant;, and the landlord’s refusal to allow the tenant to remodel the restaurant. So, the landlord told the tenant that they would NOT renew the lease on expiration – the option was terminated. The tenant filed suit to have the court declare they were entitled to another five year rental, under the same terms and conditions.

The trial court ruled in favor of the tenants, so the landlord appealed. The tenant argued that the provision, ‘first right and prior option’, does not in any way qualify the right of renewal. The court first noted that terms as ‘first privilege’, and ‘first right’, and concluded that such provisions do not give the lessee an absolute right to a renewal, but one conditioned upon the lessor’s leasing the property, in which case the lessee may have first refusal. 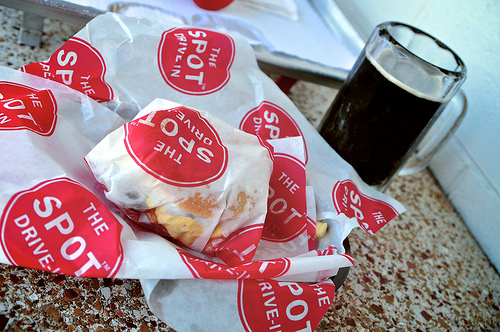 The landlord argued that the option provision does not give even a conditional right to a renewal, but is too uncertain to be enforced; it is just an agreement to contract in the future, which is not enforceable. Here, the court noted that the rule is that where “either party by the terms of the promise may refuse to agree to anything to which the other party will agree, it is impossible for the law to affix any obligation to such a promise.” There are some court decisions which find that when the only term of a lease which still requires the parties’ agreement is the rent, there can be an exception allowing the court to determine a reasonable rent. But here, the Supreme Court found this permissible only where there are some ascertainable standards in the option for the court to decide the terms of the lease. That is not the case here. The original Lease was nine pages long, yet the only term provided by the option provision is how long the renewed lease would last. There is neither discussion of rent, nor a standard by which it may be calculated. Thus, the terms were not specific enough to be enforced.

This opinion takes a long time to get to what was really the obvious conclusion – where the option requires the parties to agree in the future, it is false comfort for the tenant to think they have a right to renew the lease.