A popular topic in Sacramento now is this possibility that the Kings may be bought by a Seattle ownership group, and moved to Seattle. The method this would be accomplished is by the Maloof family selling their majority interest in the Kings partnership to the new group- the minority partners would be stuck with a new majority partner. However, there are multiple investors in Northern California who are expressing an interest in presenting an offer that could result in the Kings remaining in Sacramento. Experienced Sacramento business attorneys know that the Kings limited partnership agreement may give them the opportunity to match the Seattle group’s offer, and possibly for less cash. 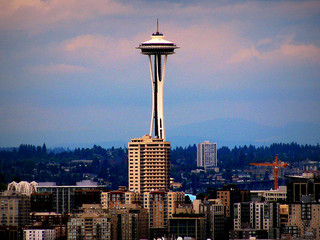 Partnership agreements generally have a right of first refusal, which provides that if a partner wishes to sell their interest, and receive a bona- fide offer from a third party, the other partners have the opportunity to match the offer, in which case they would win out over the stranger. When the selling partner accepts an offer, the remaining partners have essentially an option; they can force the sale to them by matching the offer. The idea is partners want to have a say in who their partners will be, and would prefer not to have a stranger step in. They are required to match the offer, however, to be fair to the selling partner. We do not know what this partnership agreement states, but news reports have indicated it has a right of first refusal.

Generally speaking, the offer must be matched perfectly- the existing partners may not vary the terms at all. However, strict adherence to this rule gives the selling partners and third party accomplice the ability to structure an offer in a way that the others could never match. It could provide a security a parcel owned by the third party (the existing partners cannot provide as security a parcel they do not own), or they could name as consideration a valuable race horse which the existing parties could not own. In this case, strict enforcement of the perfect match rule would make the right of first refusal illusory. In such a case, the seller is bound by the standard of a reasonable person and must accept the third partner’s offer if it is the economic equivalent of the offer by the third party. In a recent decision on this subject, the Court concluded that the un-matching offer paid the seller the same net price, and that was good enough. And there’s the rub. 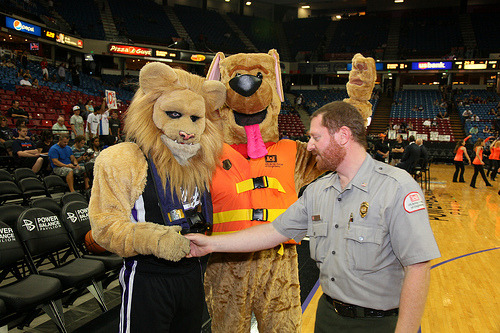 On sale of the Kings, the ownership is required to immediately repay the loan from the City of Sacramento. Mayor Kevin Johnson has made clear his belief that retaining the Kings is in the best interest of the City. The new, Northern California buyers group could work an arrangement with the city that, in exchange for the new investors buying the Kings, the Kings will extend the loan, or arrange for new financing such that the loan does not need to be repaid immediately. That reduces the amount of cash that the locals would have to come up with to get the Maloofs off the hook. Not that this is news to the minority partners, their attorneys, or Hizzoner.