When someone who owes a debt transfers property out of their name in order to prevent the creditor from collecting against that property, the transfer may be set aside under the Uniform Fraudulent Transfer Act (UFTA, California Civil Code section 3439.04 et seq.). AN important element of a fraudulent conveyance is that an injury must occur. Mere intent to delay or defraud is not enough. Thus, in the case of real property, a real estate attorney must determine whether, on seizing the real estate and selling it, would the creditor actually get anything after the liens are paid. In a recent decision, a creditor was surprised when the automatic homestead exemption (not a declared homestead) was applied to determine that there was no equity in the property. 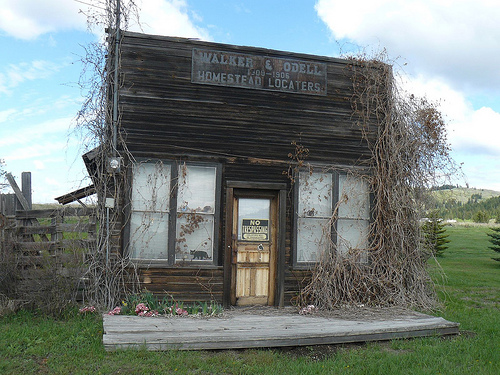 In Fidelity National Title Insurance Company v. Schroeder, Fidelity screwed up when it allowed a property to be refinanced without paying an existing judgment lien. Fidelity, as title insurer, thus had to pay off the creditor, and then stepped into their shoes, hoping to get a judgment and record their own lien against the property. However, the property was owned by two people, and the one whom the judgment was against conveyed his interest to the other, to avoid attachment of Fidelity’s lien. This lawsuit ensued, and the trial court dismissed the action by Fidelity, finding that, if the property were sold, after paying the existing liens, the remaining equity was protected by the debtor’s undeclared homestead exemption. Fidelity appealed, arguing that, in the case of an automatic homestead exemption, the judgment lien still attaches to the property.

The appellate court first addressed the difference between the two types of homestead exemption:

Automatic Homestead
the automatic homestead exemption does not prevent the attachment of judgment liens against a dwelling (Reddy, 8 Cal.App.4th 118 at pp. 121-122), but affords protection when a judgment creditor seeks a court ordered sale of the dwelling after a notice of levy. Under section 704.800, unless a bid exceeds the amount of the homestead exemption plus all liens and encumbrances on the property, “the homestead shall not be sold and shall be released and is not thereafter subject to a court order for sale upon subsequent application by the same judgment creditor for a period of one year.” 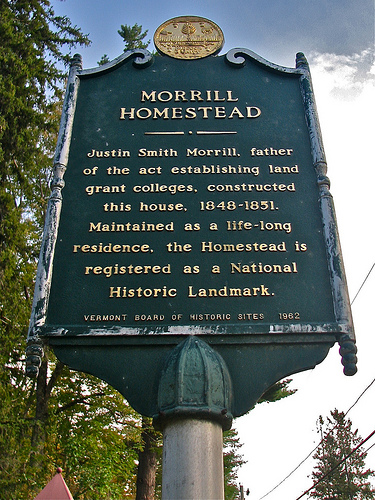 The court pointed out that the injury requirement is part of the UFTA, which not only requires that excluding senior liens from the definition of “asset” (for the purpose of determining if a fraudulent transfer of an asset occurred), but also property “to the extent it is generally exempt under nonbankruptcy law.” (Civ. Code, §3439.01, subd. (a)(1), (2), The automatic homestead protection is such an exemption. The automatic homestead exemption and the declared homestead exemption are contained in the chapter of the enforcement of judgment law that specifically addresses exemptions.

Fidelity argued that this was contrary to the prior Reddy decision, but the court disagreed. Reddy pointed out that, in the case of an automatic homestead exemption, a creditors judgment lien attaches against the debtor’s residence. However, Reddy did not deal with the issue of injury, or the definition of asset, which excludes exempt property. Here, the title company did not present evidence that the property had sufficient value to cover the seniors liens and homestead exemption, and still raise enough cash for this creditor.